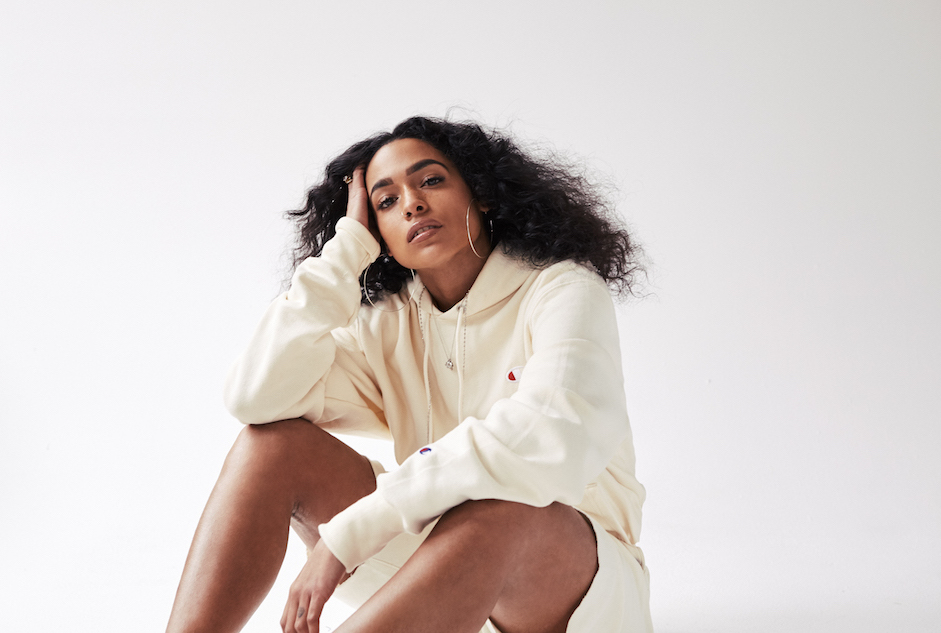 Urban Outfitters has joined forces with iconic American sportswear company Champion to present a new editorial campaign featuring a bunch of cool and essential Champion gear and some of the contemporary creative world’s most interesting movers and shakers – including New York rapper Princess Nokia. 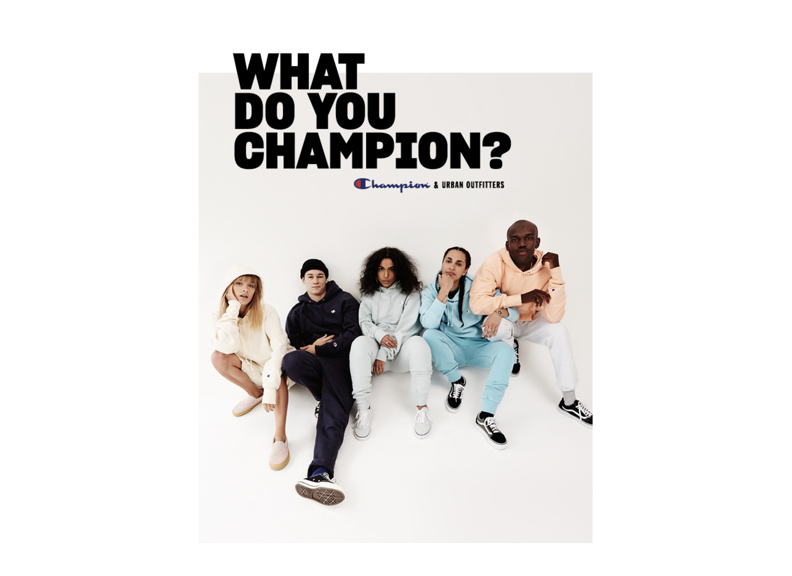 The visual storytelling campaign also stars LA artist Emmanuel Olunkwa, French model Camille Jensen, The Path actor Kyle Allen and New York photographer Laurel Golio (who photographed the campaign imagery). Each creative was interviewed about their definition of a champion and the various ways they’re working to champion elements of their lives and the world around them.

“A champion is someone who wakes up every morning and does everything they say they’re going to do.” – Kyle Allen

Not only does the campaign come accompanied by an assortment of new unisex Champion gear (including oversized hoodies, shorts, joggers and basketball jerseys), Urban Outfitters will be hosting exclusive shopping experiences in retail locations in Washington, D.C. and Atlanta. Beginning at 8:00 p.m. on August 17 and 19 respectively, shoppers will have the chance to get free embroidery on their Champion purchases. Those who stick around until the end will catch a free performance from Princess Nokia.

Watch the What Do You Champion campaign film above and check out some of our favourite shots from the imagery shot by Laurel Golio. 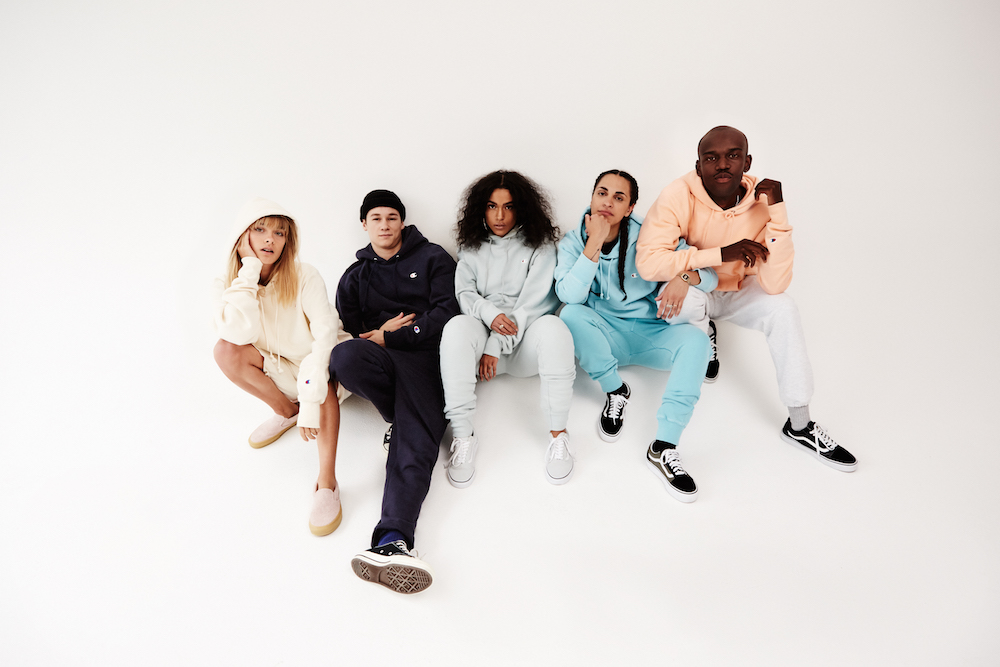 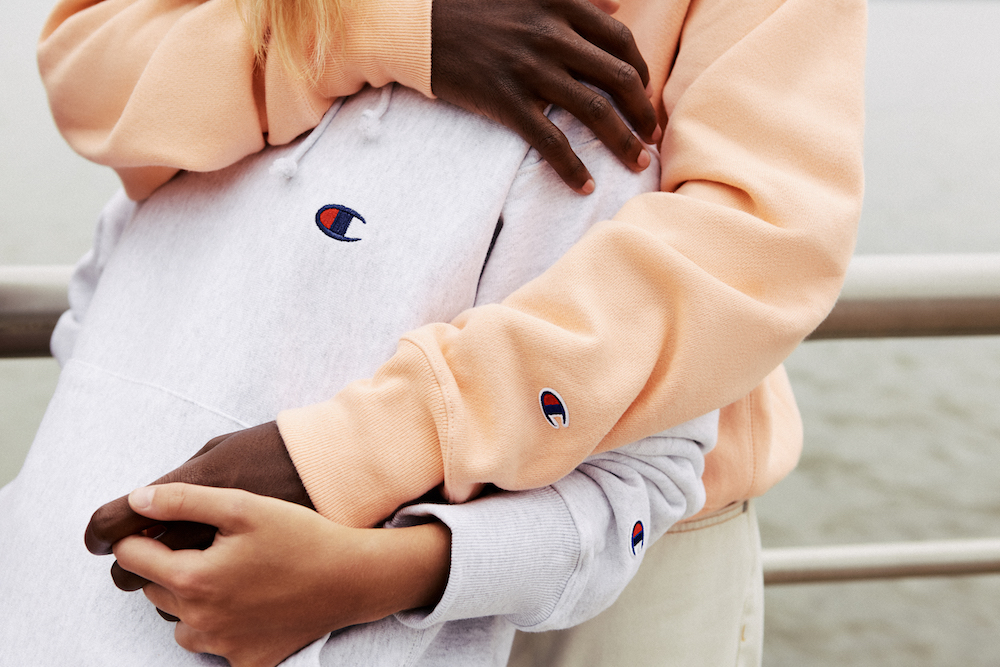 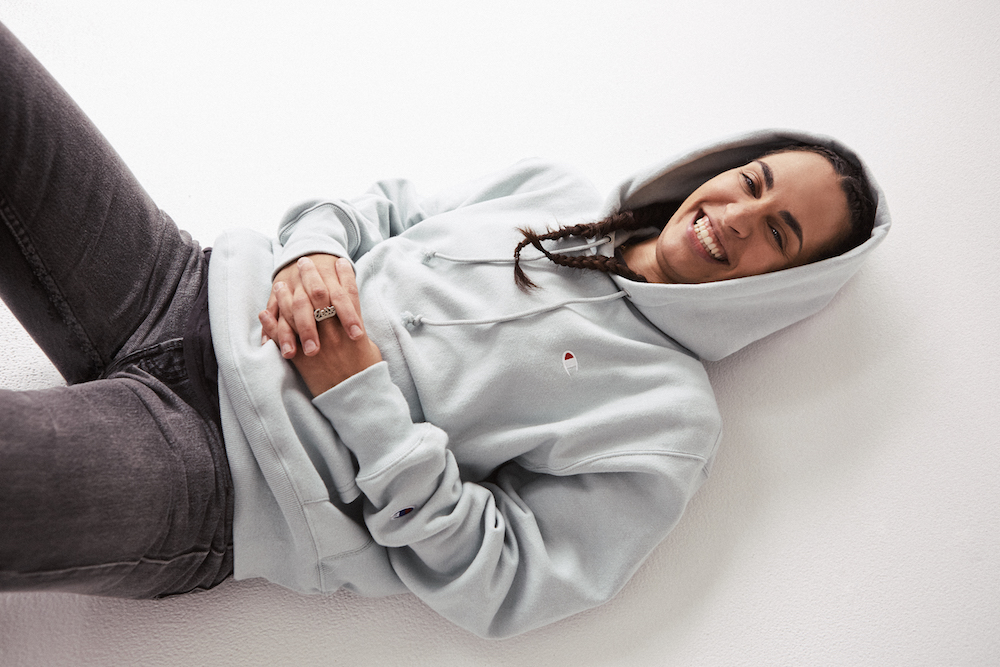