Prince Sells More Albums in 2016 Than Any Other Artist 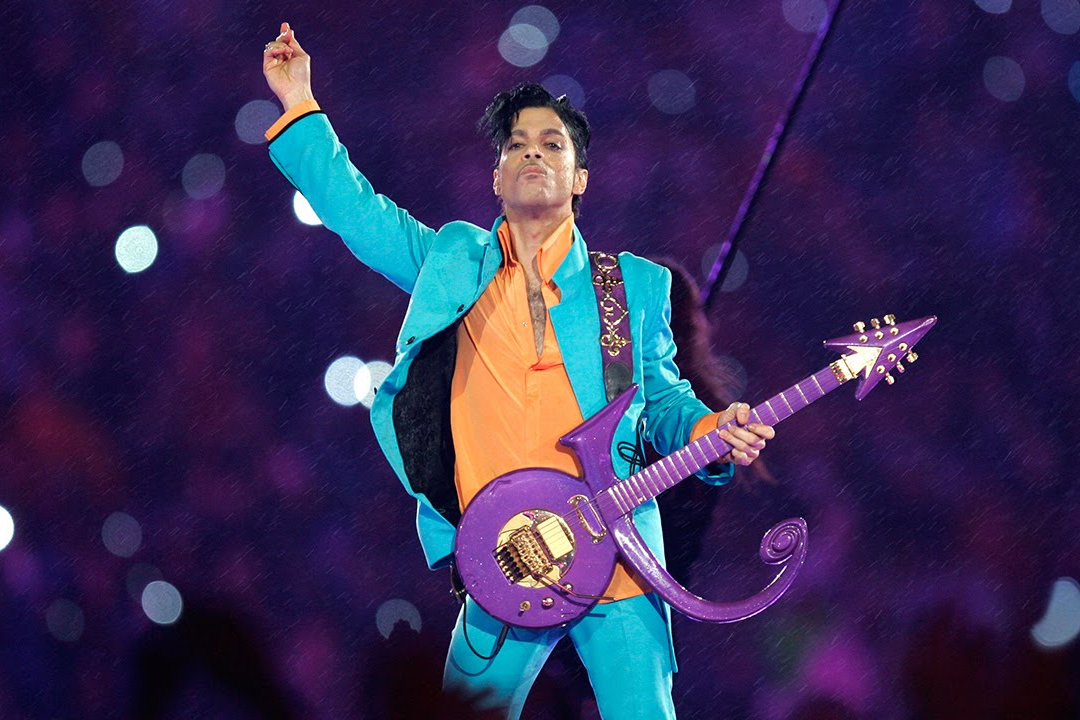 It may be true that sometimes we don’t fully appreciate what we have until it’s gone. Astonishingly, the number of albums sold by Prince exceeded any other artist in 2016’s calendar year. From January to December 2016, the rocker achieved 2.23 million copies in total sales. Adele placed second with 2.21 million.

Sparked by the April 21 passing of the great artist, Prince’s album and song catalogue spiked in the full 12-month period, with 7.7 million combined sales in the U.S. That figure is broken into 2.3 million traditional album sales, and 5.4 million in digital song downloads. 5.56 million were registered in the immediate month following his death.

For the full breakdown, visit Billboard.