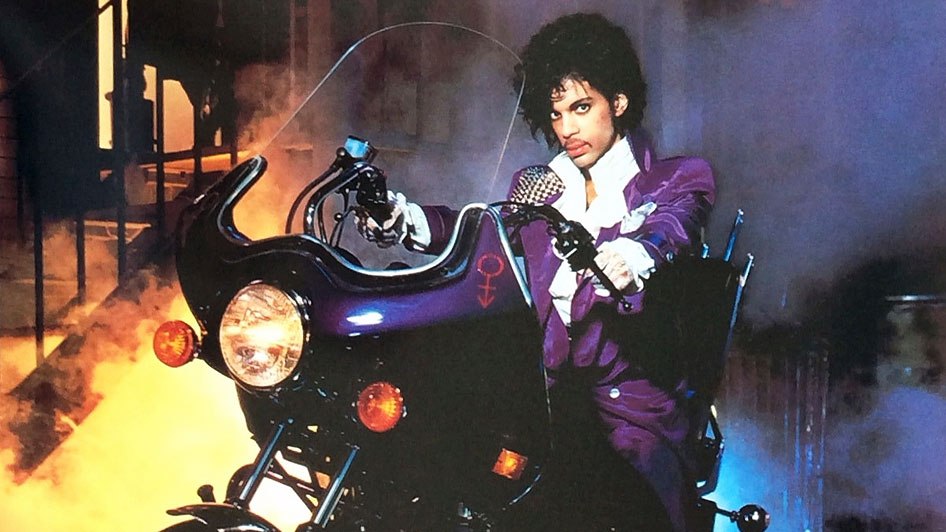 NPG Records/Warner Bros have announced the forthcoming reissue of Prince’s 1984 classic album Purple Rain. The deluxe reissue has been remastered and will include a second album loaded with unreleased material. Plans for the Purple Rain reissue were sorted out prior to the untimely death of the rock legend earlier this year. Further details will be announced closer to the release date.

It doesn’t stop there: the legacy of Prince lives on with the release of Prince 4Ever, an official greatest hits album compiled of the most popular Prince tunes, along with one previously unreleased track “Moonbeam Levels.” Pop this one in for your next party, wedding, or family gathering to pump some life onto the dance floor–everyone loves a bit of Prince.

Prince 4Ever is set for release on November 22. Check out the album cover art and jam-packed 40 track list below. 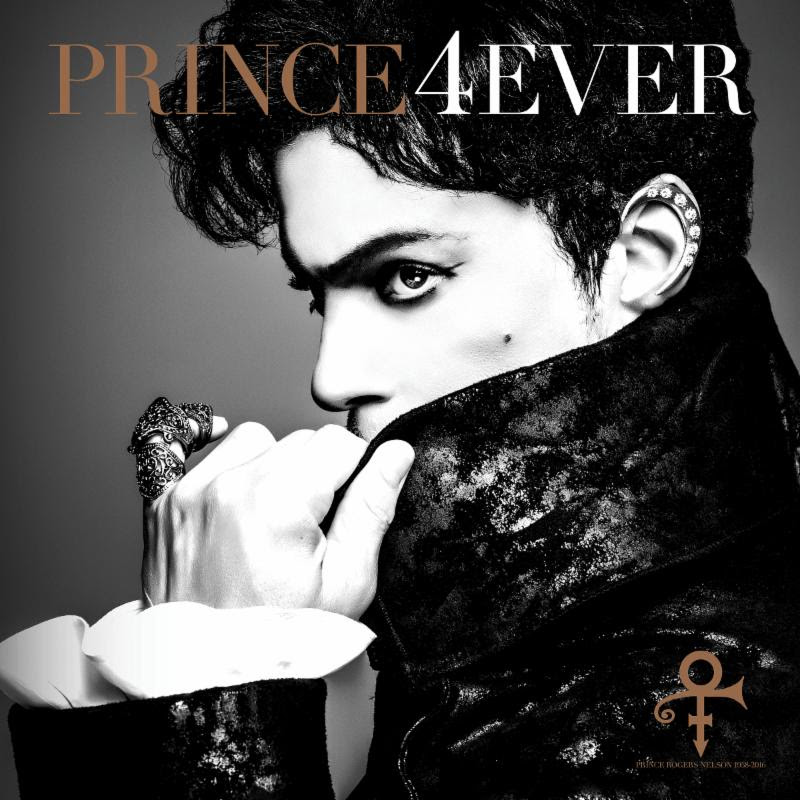