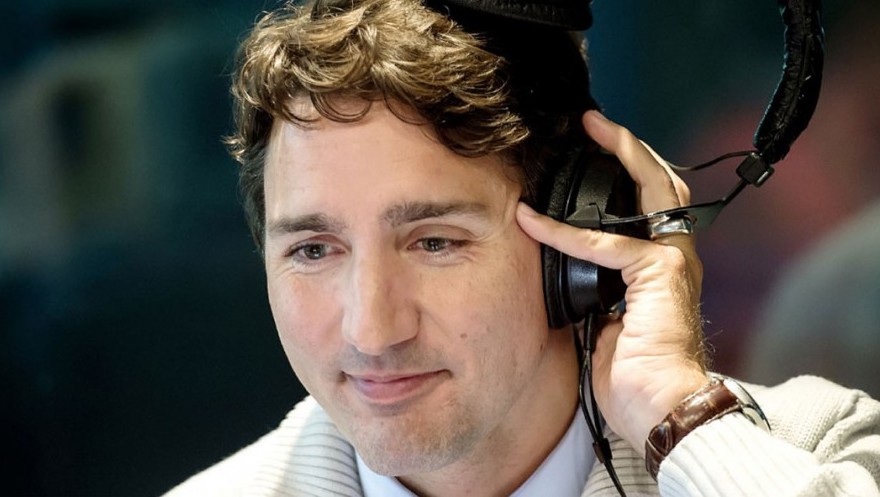 Following in the footsteps of Barack Obama, Prime Minister Justin Trudeau has collaborated with Spotify to release a summer playlist dubbed the “PM Mix.”

Trudeau’s summer picks include a bunch of Canadian heavy hitters like Justin Bieber, Drake, Shawn Mendes,K-OS and Alessia Cara as well as a slew of rising and international artists. It appears that the Prime Minister loves everything from rising Halifax rapper Quake Matthews to “Mad World” by Gary Jules.

Listen to Trudeau’s “PM Mix” below.


What am I listening to this summer? What should I be? Check out the PM Mix playlist on Spotify: https://t.co/HXZxCVeree pic.twitter.com/zvK7ZJuG99