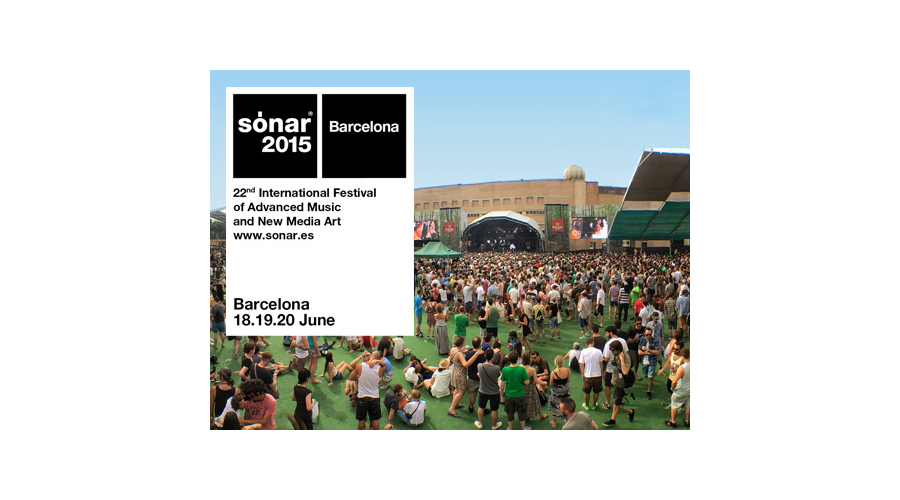 As the saying goes, it’s always festival time somewhere. This time it’s in Barcelona (Barthelona!) as Sonar music festival kicks off its 11th annual celebration of music, technology, and innovative artists. This years line up couldn’t be better for a veritable mix-bag of all three. Charismatic Trap star A$AP Rocky will be playing the weekend, as will living icon Flying Lotus, British electro poppers Hot Chip, and avant-garde triple threat FKA twigs. Household names like The Chemical Brothers, Duran Duran, Jamie XX and Die Antwerd are sure to be legendary, but will surely not overshadow the huge line up of independent and burgeoning artists in attendance.

We’re looking forward to FKA twigs’ style muse Arca with Jesse Kanda, as well as RL Grime, Seth Troxler, Gramatik, Cashmere Cat, Just blaze just to name a few. Toronto based singer/songwriter Owen Pallet AKA Final Fantasy should be a treat, and while we’re on artists from the 6, let’s not forget BADBADNOTGOOD representing genuine Toronto talent over in Europe. They’ve been busy this year, hot off their collaborative album with Ghostface Killah, making them a must see act for anyone who hasn’t caught them live.

UK DJ’s will have a healthy presence as well, with underground legend Swindle playing a set for SonarBYnight and the Southern hospitality label/collective presenting a showcase. As always, there will be a showcase by the astonishing Red Bull Music Academy, promoting UK grime act Skepta & JME, Just Blaze, Zebra Kat and a slew of next-to-blow up artists, (RBMA and Sonar are notorious institutions for breaking new artists). If you care about music at all, you should really go, otherwise prepare to get jealous as we update you with all our Barcelona coverage later this month.

Sonar Music Festival takes place from June 18-21 in Barcelona ES. Tickets and packages are still available here. Head over to see the full line up and programming now. 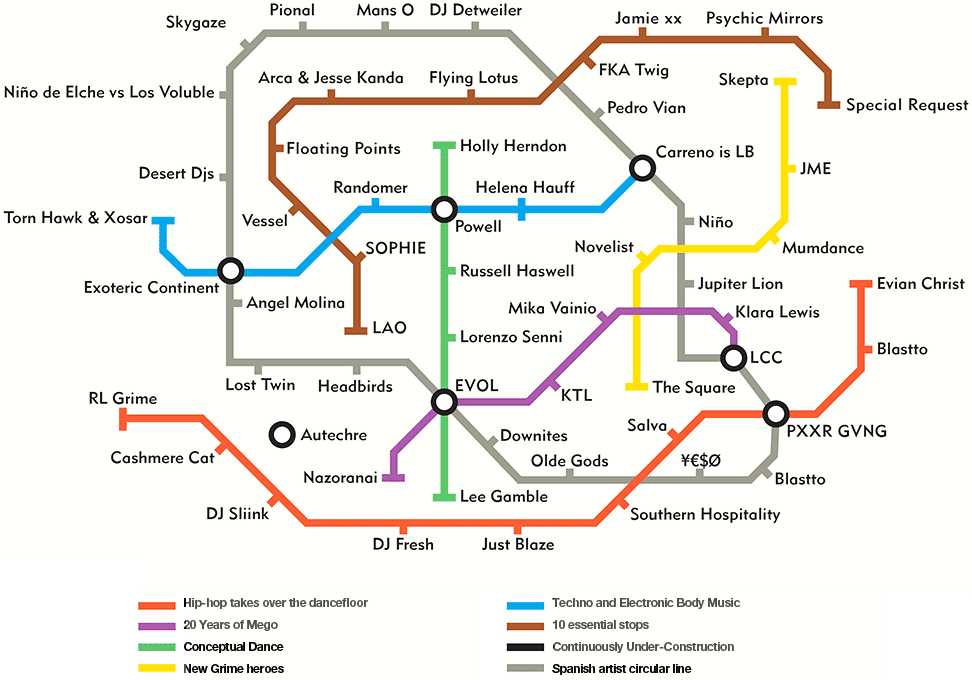