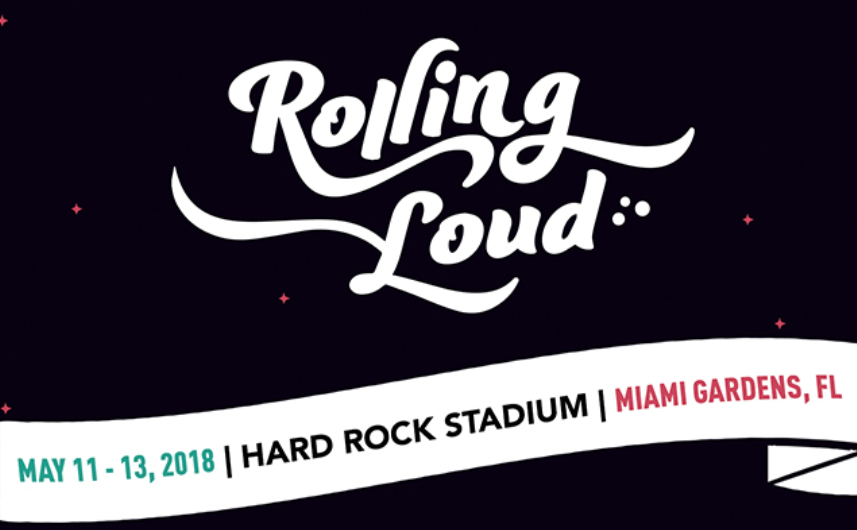 After throwing successful spin-off festivals in San Bernardino and  Mountain View, CA last year, Rolling Loud Festival is returning to its hometown of Miami, FL for the first instalment of 2018 – and the line-up is just as insane as you would expect.

The line-up really speaks for itself: if you want to see the best and biggest in hip hop, you need to be at Rolling Loud. Canadian hip hop fans will particularly appreciate the strong Northern presence on this year’s lineup – Night Lovell and Belly are representing Ottawa while Tory Lanez, Killy, Roy Woods and NAV are representing the Toronto area. Definitely worth the trip to Miami.

Visit the official Rolling Loud website for more information. Three-day passes (as well as VIP packages) can be purchased here.