PREMIERE: “With You” by Jay Glavany

We can all feel the warmth of summer quickly turning into the cool breeze of fall – but a new season always means a fresh artist. Toronto singer/producer Jay Glavany dropped off his debut single “FALLEN” last month and now he’s returned with another emotive self-produced R&B track titled “With You.”

The young newcomer clearly shines over his own production on the new single but Glavany has not shied away from the collaborative space. In addition to working closely with K. Forest collaborator dF (producer of Travis Scott’s “Guidance”), Glavany has co-production credits on Devontee’s “Godspeed” featuring Joey Bada$$.

Take a listen to “With You” above and read our chat with Glavany below. 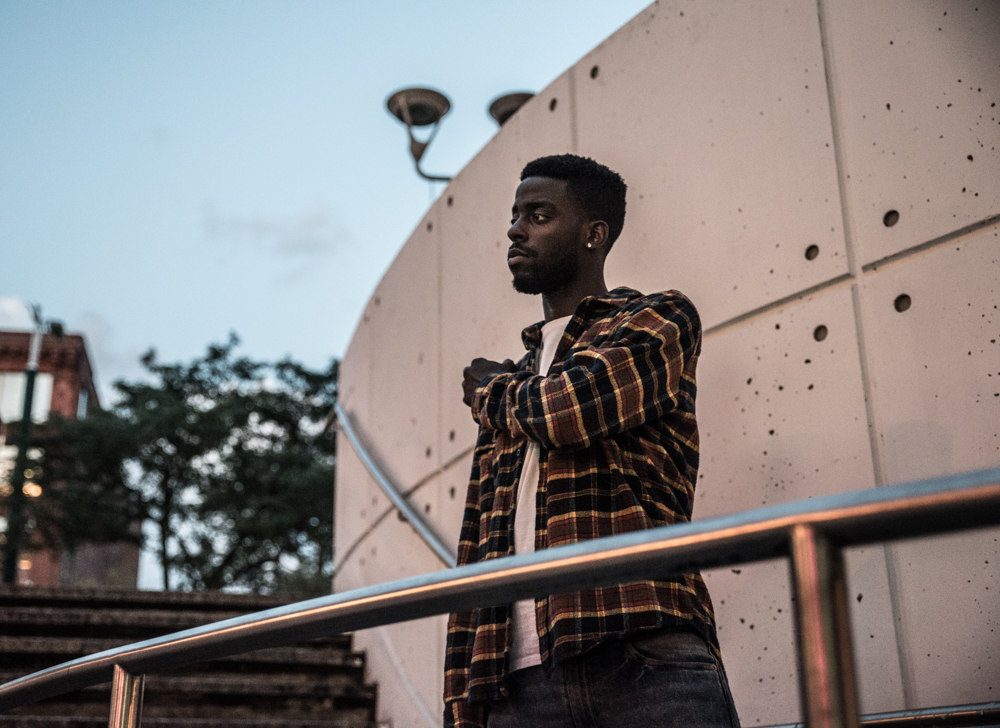 Sidewalk Hustle: How did you learn to sing?

Jay Glavany: A friend of mine who’s a great singer taught me the fundamentals, from there I have been making sure I master/upgrade my vocal abilities.

SH: Being a producer as well as a vocalist, how do you begin the process of creating music from nothing?

JG: I normally start the beat first… when the beat feels almost complete, I most likely would have a melody idea for it; from there I just polish it to make it a record.

SH: What inspires the feeling of a song like “With You?”

JG: I felt like I had to make a song to show my appreciation for a girl that’s down for you, and I wanted to let her know I’d ride with her too. 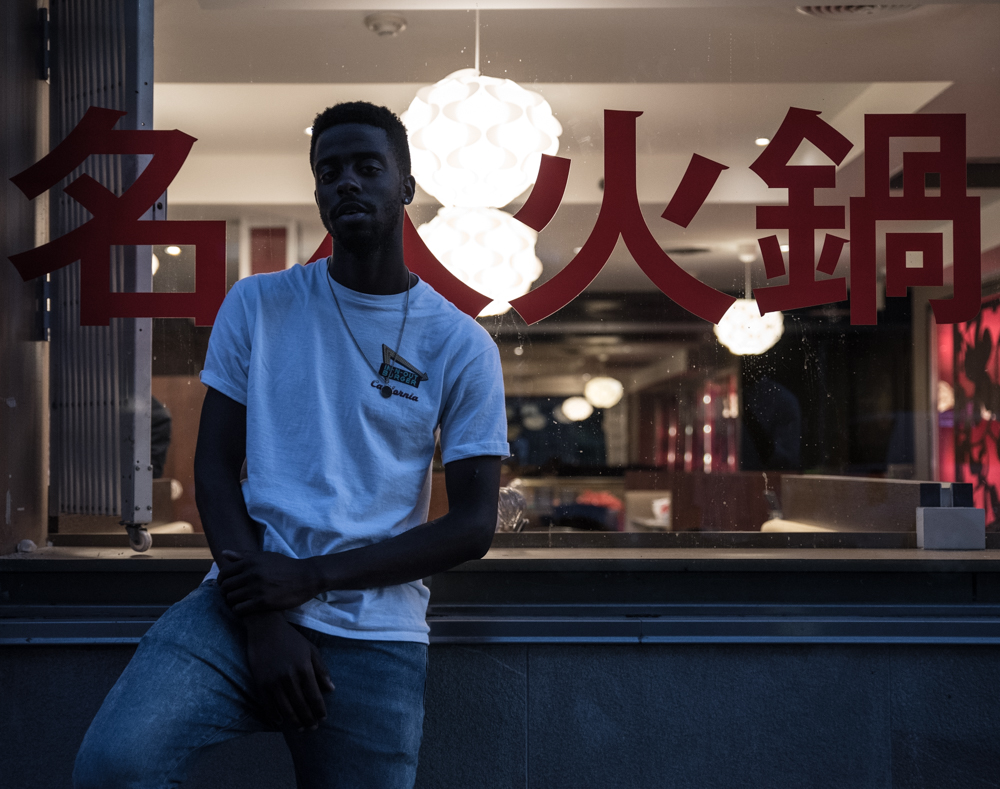 SH: Talk about your relationship with dF and how you came to make music together.

JG: We went to the same music school, started chilling and going to the studio after school and we will just create music all day long… literally.

SH: How do you cool off after a session of recording such emotional music?

JG: I go get something to eat right away, I tend to forget to eat when I’m in music mode, haha.