PREMIERE: “FCKD IT UP” by Langston Francis

In some ways, Langston Francis is just like any other 16-year old from Toronto – he loves film photography, Dr. Martens boots and the work of Jean-Michel Basquiat. He even spends more time daydreaming in his high school classes than he would like to admit. But unlike most kids his age, the young Kensington Market artist is far too focused on his dream of being a musician to even consider “binge-watching” anything.

Sidewalk Hustle is excited to present “FCKD IT UP,” the debut single and accompanying visuals from Langston Francis. The uplifting single is a breath of fresh air from the Toronto music scene and showcases his unique blend of youthful melodies and raw lyricism. Good luck getting this one out of your head.

Directed by Elliot Clancy Osberg and inspired by Francis’ day-to-day life in Kensington Market, the lo-fi video was created using a mix of VHS, disposable and iPhone camera footage to maintain a DIY feeling. “The one thing we wanted to make clear was that we weren’t telling a narrative, but capturing an energy,” said Francis. “We wanted it to feel real.”

We had the opportunity to sit down with Francis and discuss everything from his busking experiences and life in high school to his recent trip to Los Angeles and aspirations for the future. Watch the video for “FCKD IT UP” above and read the full interview below.

Sidewalk Hustle: Everybody has moments with music as a child, but do you remember the first time you heard yourself sound good on a microphone?

Langston Francis: I’ve been taking music seriously ever since my parents got me a guitar for Christmas when I was 6 years old. When you’re young you have lots of hobbies but I stuck with it and found myself getting better throughout grade school. It wasn’t until I started messing around with singing that I was able to hear myself – I think the first song I recorded was a cover of “Let It Be” by The Beatles. It was terrible, but something about it was fun. It wasn’t about being rich, famous or anything – some kids find joy playing sports and I found it in music. 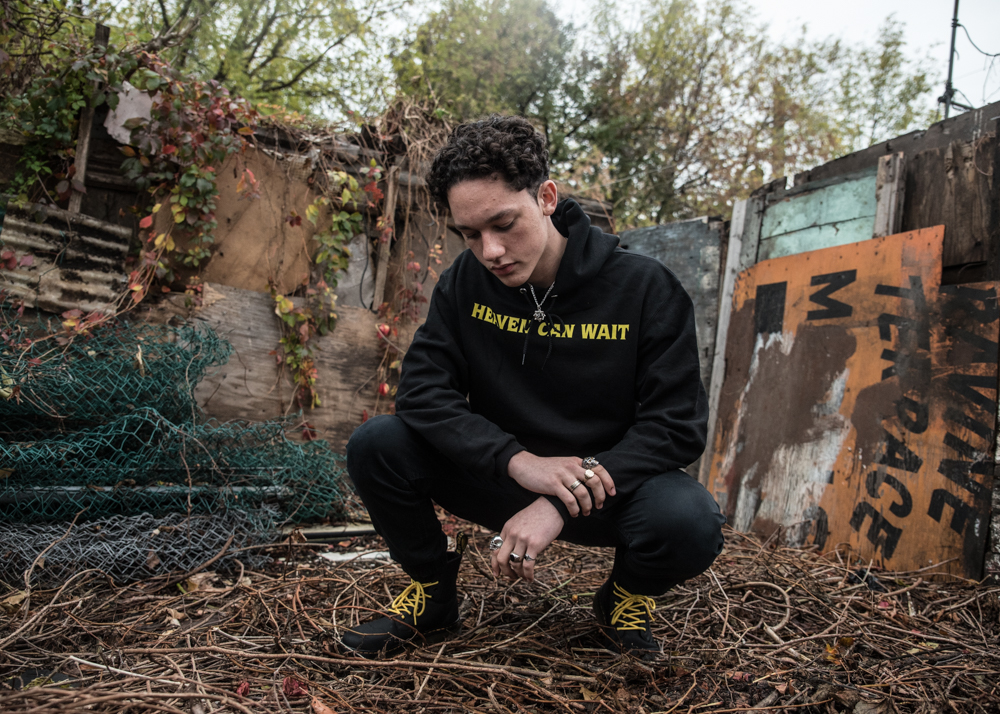 SH: When did you start sharing the music with others?

LF: I got really into Ed Sheeran when I was 10 or 11-years old. I was just watching tons of YouTube videos and I remember seeing that he got some of his chops busking on the street. I grew up downtown so I would always see people busking in the subway, so I got a five-song set of covers together and went out with my sister. The first time I went out and busked, I remember I made $40 in about 45 minutes.

LF: I came home and told my dad and he was so surprised – I remember he said “that’s more money than I make in an hour.” I think it was because I was so young and had this squeaky little voice. But I continued to busk for that summer and the next summer. I slowed down once I began to hit puberty – I mean, you can busk after puberty but you’re only going to make minimum wage. I was making way more than that.

SH: It sounds like your family has been really supportive of your music.

LF: I’m still in high school, but I haven’t been pressured to get a fulltime job. I’ve had nothing but support from my parents – especially my mom. She put me in music lessons when I was really young. That’s the one thing I can always say for sure, my whole family has always been super supportive.

SH: Tell us a bit about the process of creating the “FCKD IT UP” visuals.

LF: We wanted to capture a vibe that spoke to downtown Toronto – innocent but still real. We shot everything on VHS and mixed it in with stills from disposable cameras and iPhones. Elliot and I just walked around Kensington Market and figured out how to portray elements from my life. The one thing we wanted to make clear was that we weren’t telling a narrative, but capturing an energy. We wanted it to feel real. 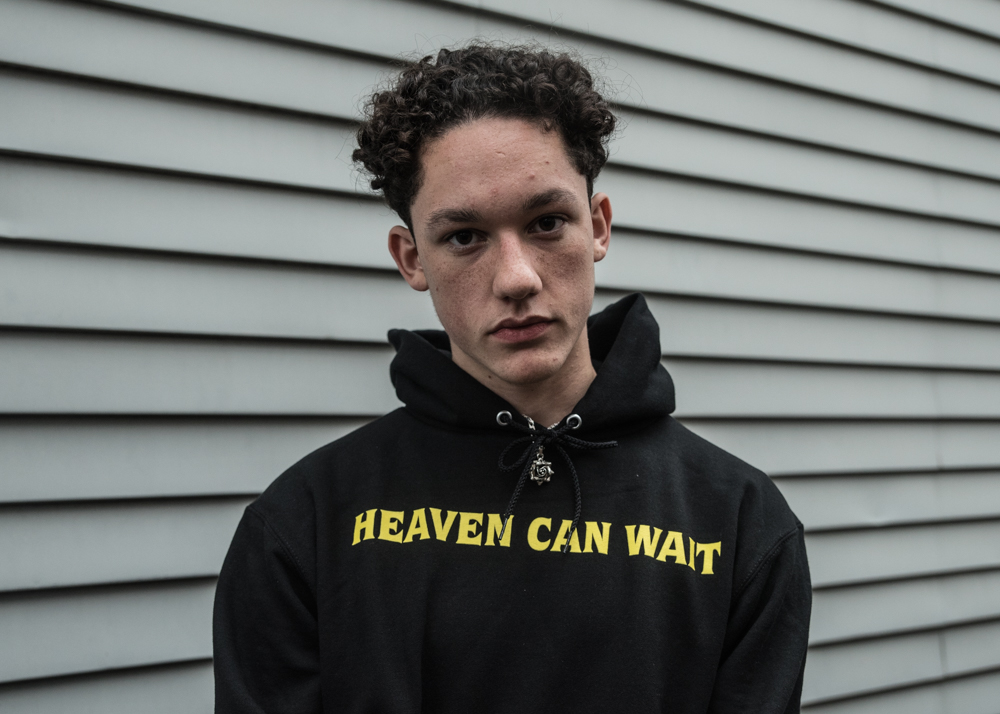 SH: Where do you find the inspiration for your songwriting?

LF: Fashion is definitely a constant inspiration from day-to-day. I don’t really watch movies or anything, but the act of capturing moments through photography inspires feelings that affect my music. It’s not like I see it and need to write a song about it, but I need to experience new things to write new music. And being able to see other artists perform influences the way I want to plan my live show. I find I’m always being inspired.

SH: It’s all about perspective, man. People can dramatically change the way you see the world.

LF: Everyone has an idea of how they think I should do things. Being a young artist, it’s difficult to navigate through all the advice. There’s no right answer. It’s important to get as many perspectives as possible and develop a path that works best for you. Sometimes you have to just put the blinders on and focus on what you’re doing – no one necessarily knows what’s best for you.