PREMIERE: “Beware Of Pickpockets” by SWANES

We here at Sidewalk Hustle are excited to premier “Beware Of Pickpockets,” the EP’s first official single.

The Gallaugher brothers had this to say about the track…

“While visiting friends in New York one week we were inspired by an MTA public service announcement on the subway platform. The person speaking over the intercom had this creepy, muffled baritone voice that warned customers to ‘beware of pickpockets’ — it’s kinda cool to find inspiration in non-musical situations. The lyrics then began to shape itself around an individual waiting for a train who’s in a liminal state contemplating suicide.”

Listen to “Beware Of Pickpockets” by SWANES below.

The debut SWANES EP Biota comes on May 12th, check out the tracklist and artwork by Patrick McDermott below. SWANES are also working on their debut album, which is due out later this year. 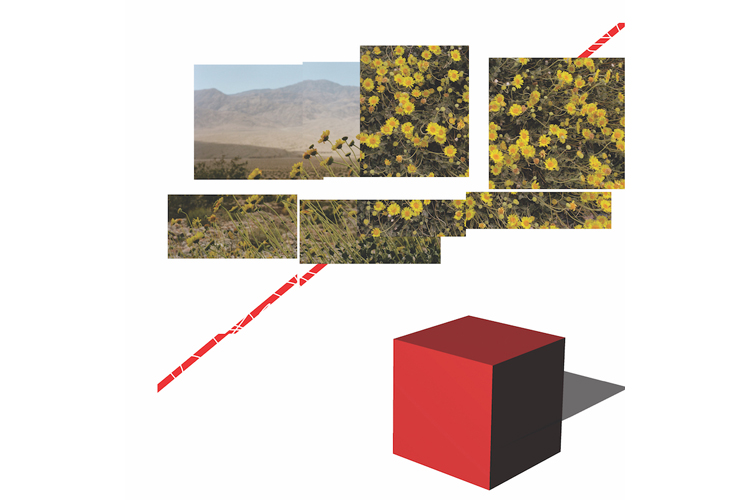