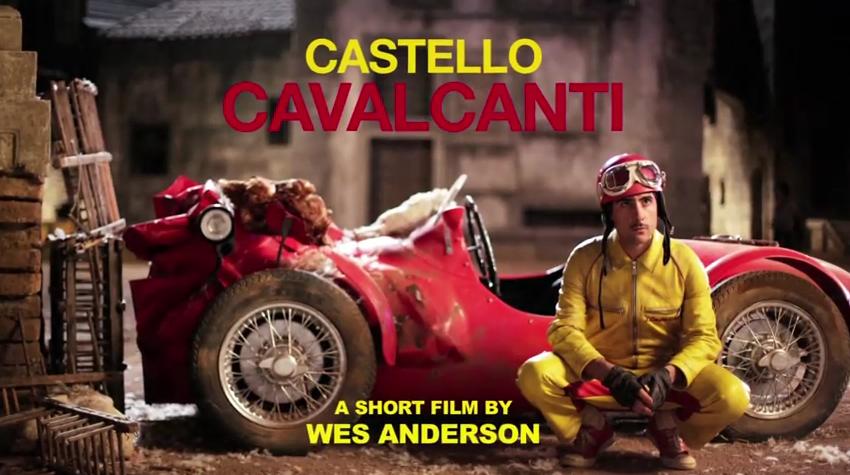 Following the release of the first trailer for 2014’s The Grand Budapest Hotel Wes Anderson partnered with Prada for a short film set to screen at the Rome Film Festival later this week. It follows Castello Cavalcanti, played by Jason Schwartzman, who is a young race car driver back in 50s Italy.

Watch the preview clip below now and stay tuned for the full length coming later this week! 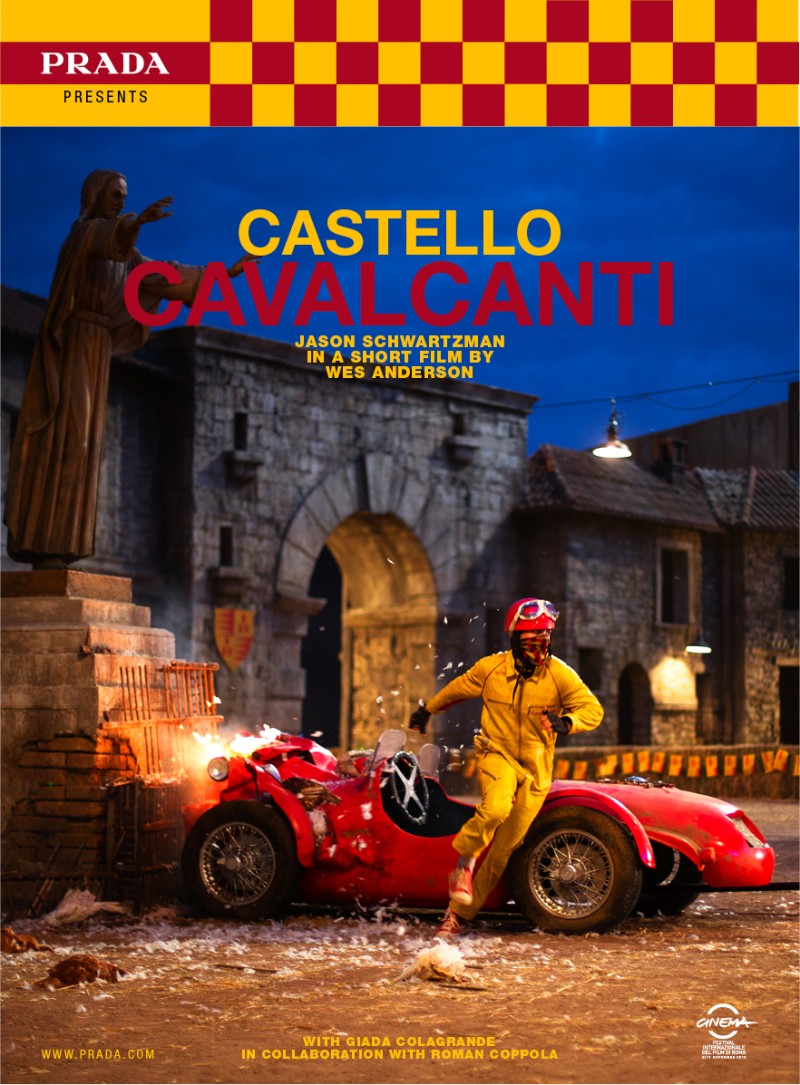