Pounding the Pavement in Tokyo with Puma Hoops

It’s been a hot minute since the Sidewalk Hustle team touched down in the land of the Rising Sun, but we’re back! Japan has always been a draw for us, from fashion and tech to food and art, and everything in between. It’s a place where old and new don’t mesh but collide in a big and sometimes contradictory way. This is best seen in the capital city of Tokyo, one of the most heavily populated cities in the world (over 39 million people in the greater Tokyo metropolitan area), the city is a tsunami of sensory overload. It can be overwhelming, it can be exhilarating, but you better believe it is never boring.

We knew as we hit the streets that we would be walking, endlessly, so having comfortable sneakers was key, but that shoe also has to flex hard. You don’t want to get lost in the crowd after all (figuratively and metaphorically). Thankfully PUMA knows what’s up. With their basketball division once again a priority, the brand is turning out sneakers at a respectable pace. Tapping into their archives and applying new tech and design, we’re getting a flood of incredible releases. 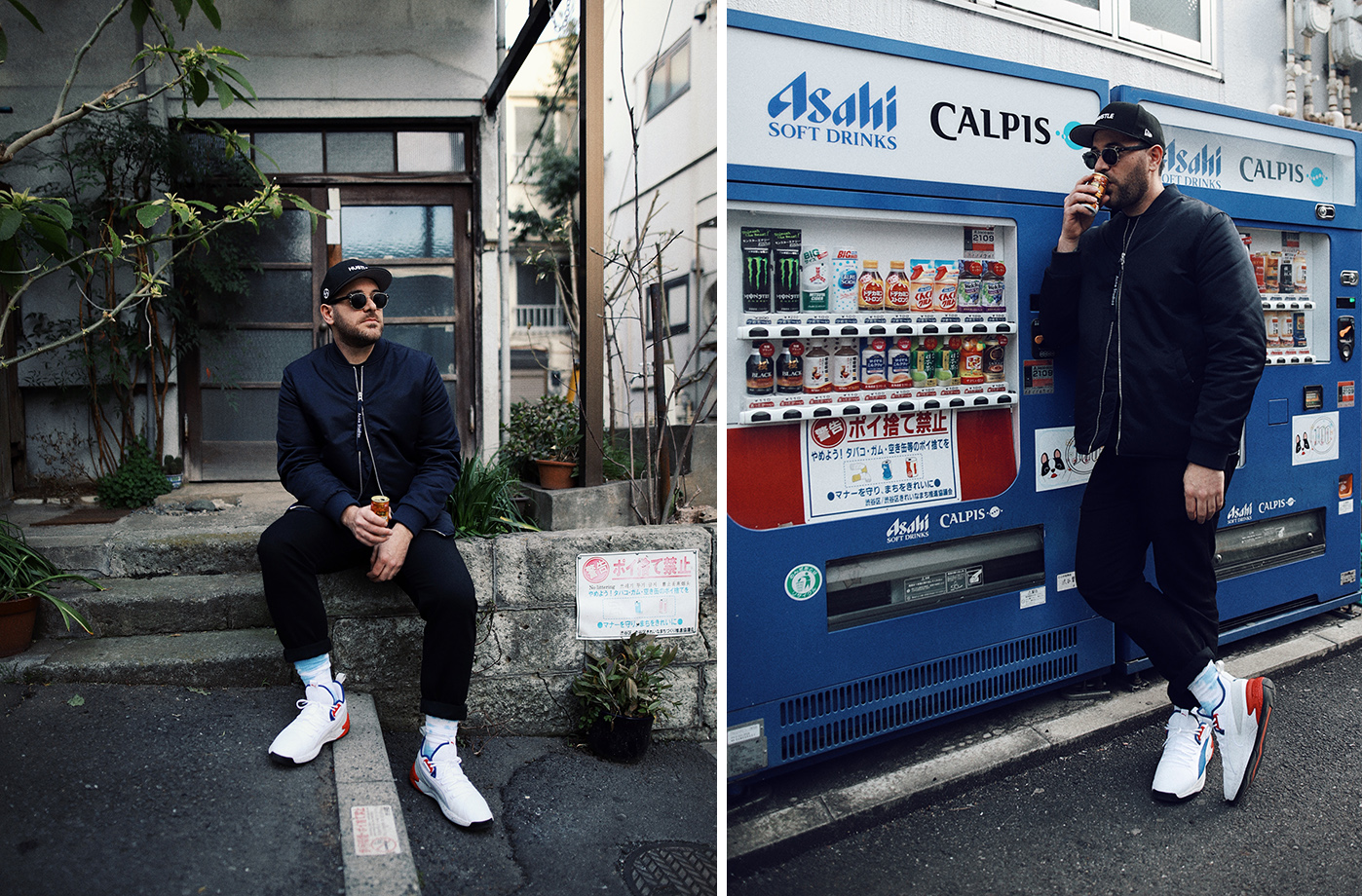 Since we all know basketball shoes are designed to take an exorbitant amount of punishment while still being comfortable, we took the new Palace Guard OG with us for pavement pounding. A retro re-release originally worn by NBA legend Isiah Thomas during the late ’80s and early ’90s, the shoe pays homage to the Puma’s important role in the sport. The shoe was even named after the Detroit Pistons’ legendary arena: The Palace of Auburn Hills. 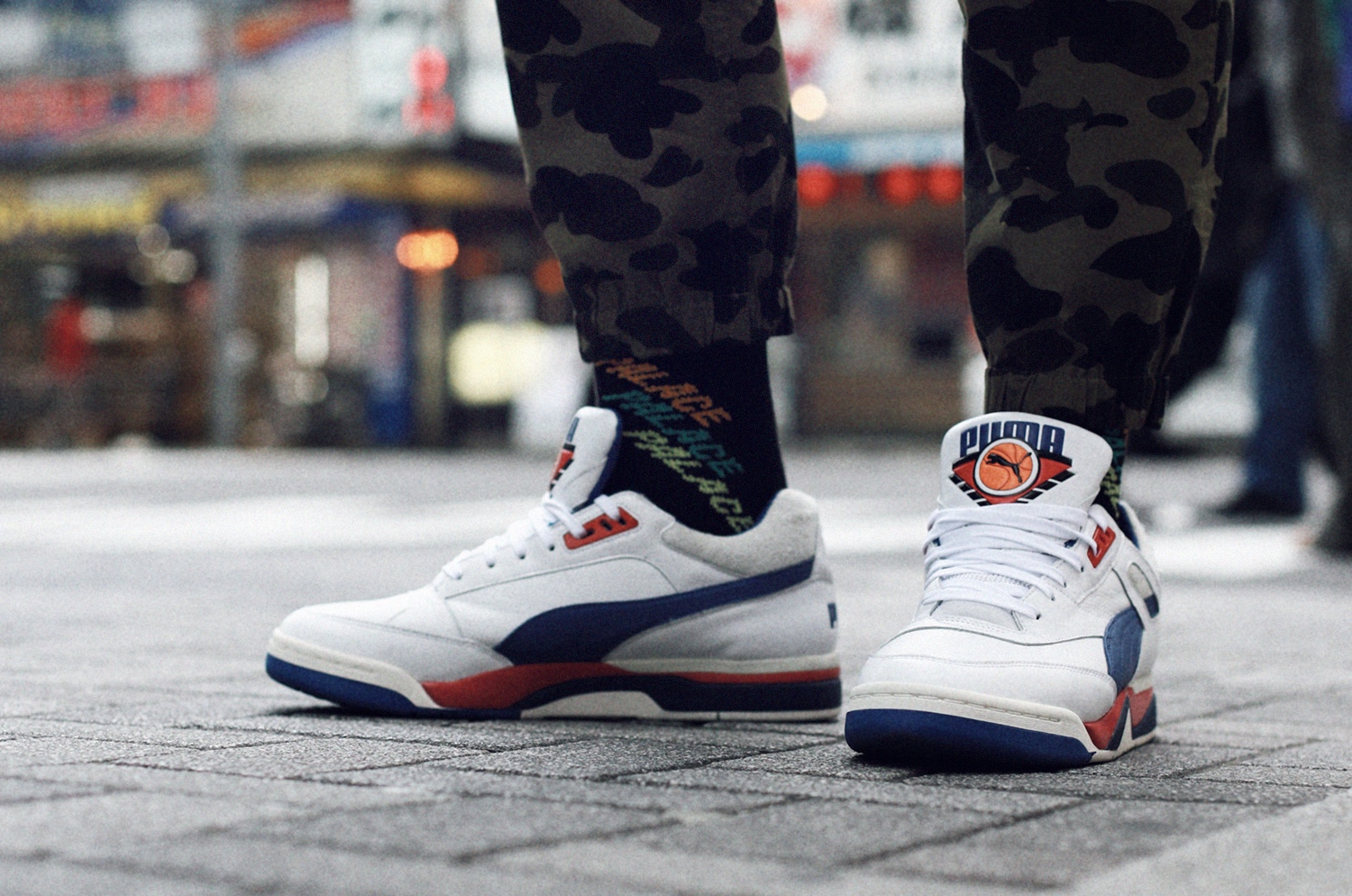 Since we know one pair of kicks isn’t enough to stay looking fly, we also brought alongside the newly-updated version, the Uproar Palace Guard. The updated sneaker features nods to the original while also incorporating modern performance-focused tech and design. You know, 21st-century kicks. 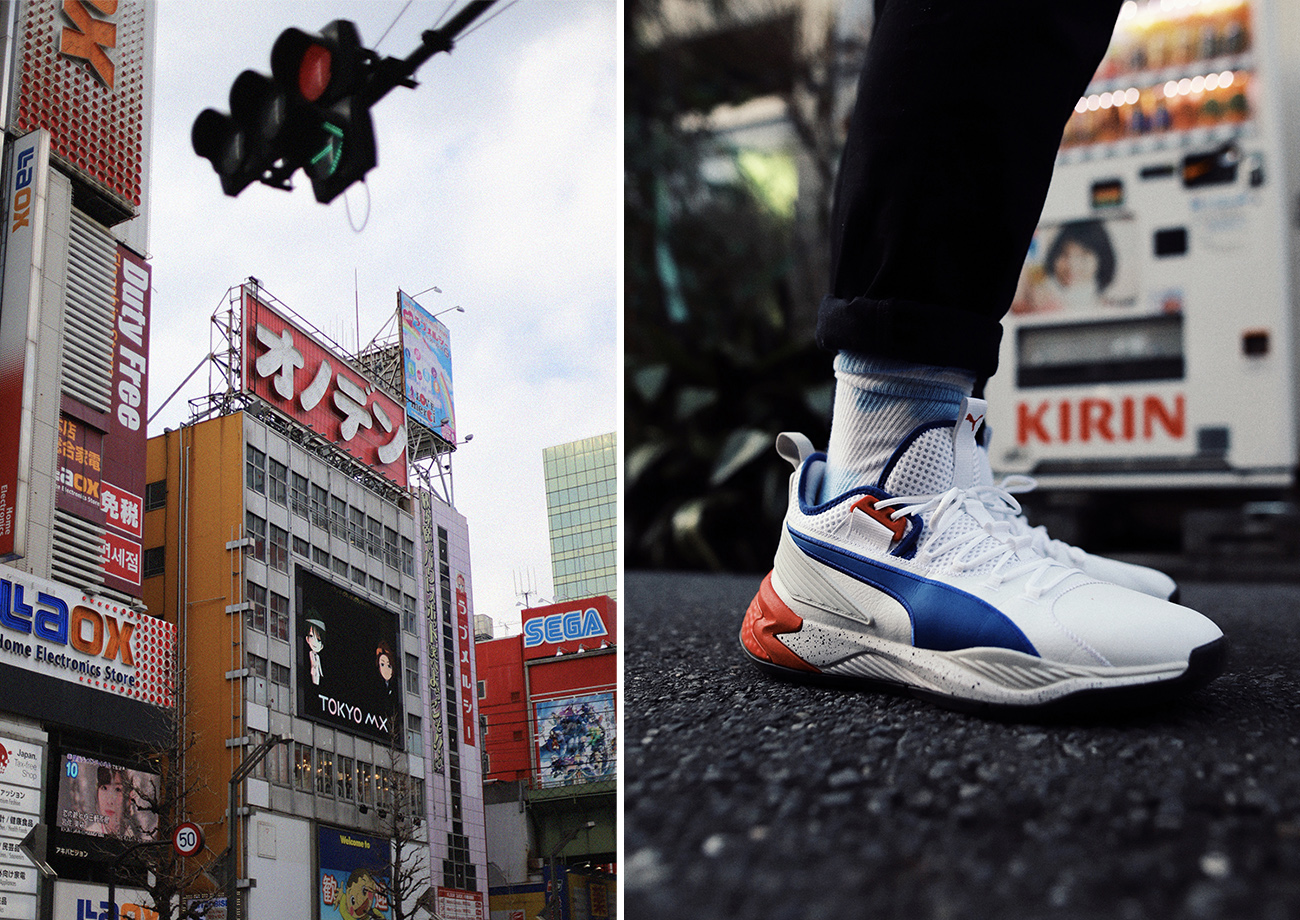 Both pairs of shoes were our secret weapon on the long days of exploring the endless sites of the worlds largest city’s. The Palace Guard OG and the Uproar Palace Guard are available now at Footlocker Canada and PUMA.