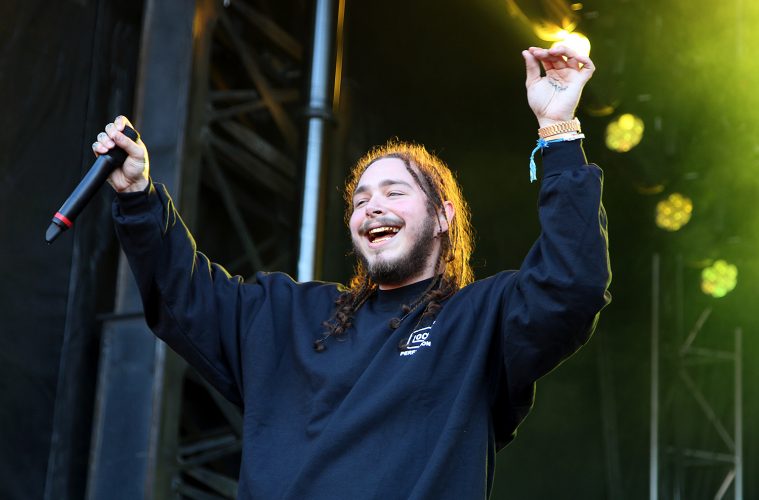 Post Malone has been gaming for charity on Twitch, raising $196,066.20 from his “Gaming For Love” series charity stream. He also donated $40,000 of his own money to the cause. Playing Respawn Entertainment Apex Legends, each of the four streams were linked to various charities: Human Rights Watch, Project HOPE, United Way, and The Trevor Project. The Trevor Project stream included a 60-person tournament, done so on a private server, which generated $76, 026.33 in one evening. Respawn Enterainment contributed $10,000 to each stream, so $40,000 — which Post matched. OpTic also donated $10,000. All this fundraising was housed via Tiltify. Fans can still contribute.

Check out Post Malone’s “Gaming For Love” YouTube gaming account here. The musician sets out for months of touring, first with a performance at Outside Lands Festival on Aug. 7. He plays Scotiabank Arena in Toronto on Sept. 20-21 and Rogers Arena in Vancouver on Nov. 11.