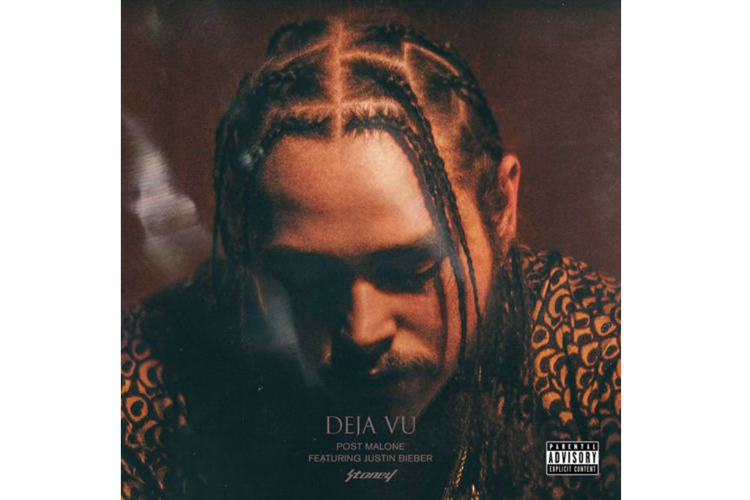 Texas sing-song-rapper Post Malone has released his much talked about Justin Bieber-featuring new single “Deja Vu.” After spending a large portion of the summer together on Bieber’s “Purpose Tour” the two naturally ended up working together on a track. The song features both Malone and Bieber croon over a “Hotline Bling”-esque beat. The track is infectiously laidback and enjoyable, and acts as a bit of a consolation from Posty as his debut album Stoney was set to drop a couple weeks ago and still hasn’t.

No word on a Stoney release date yet, but “Deja Vu” works to keep us all chill.