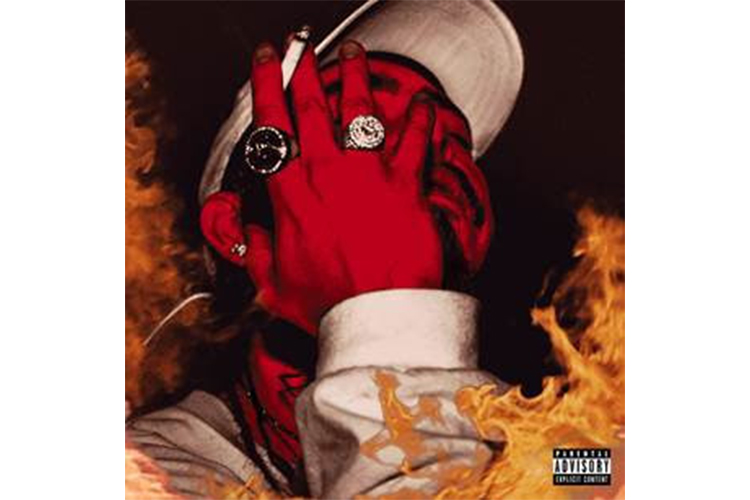 Had enough? It’s been an overwhelming couple of days in new music, what with Chance The Rapper’s incredible mixtape drop last night. Not to be left behind, Post Malone dropped a mixtape via his website last night titled August 26. The collaborators on this thing are no joke: Jaden Smith, Lil Yachty, Jeremih, 2 Chainz, and more.

In addition to the release, which you can grab here, he also launched custom merch to mark the occasion. It’s inspired by the classic video game Twisted Metal. Take a look at some of it below. You can shop the whole lot here. 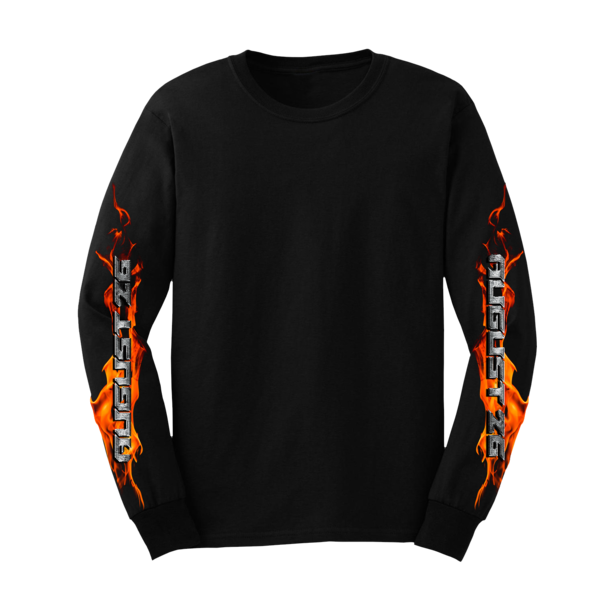 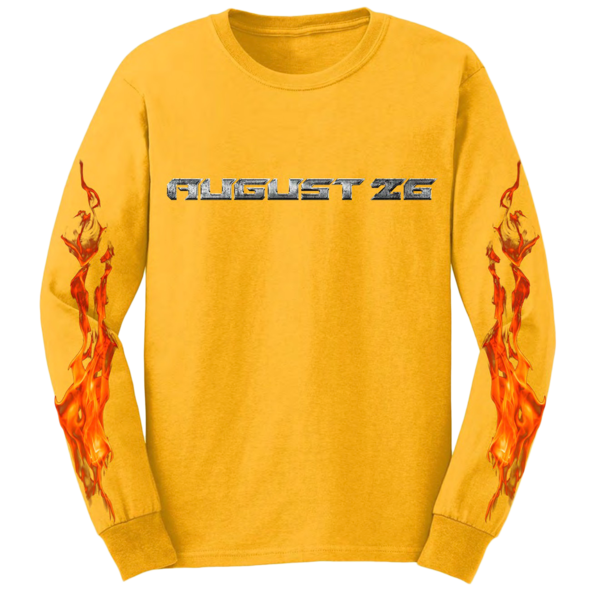 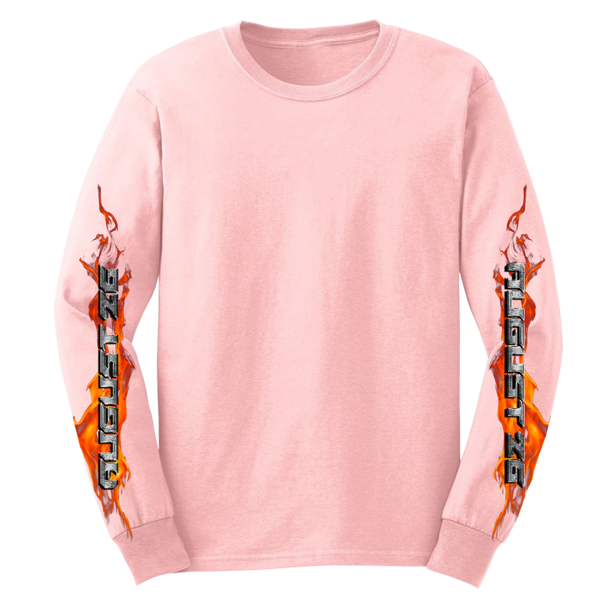