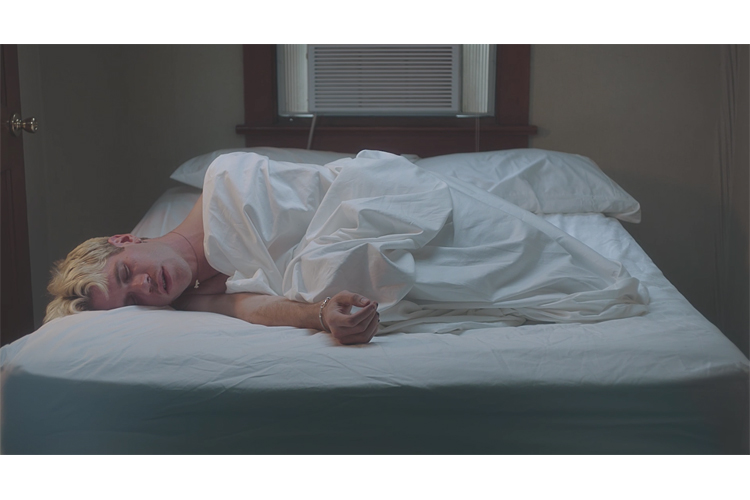 Back in February 2016 Porches (otherwise known as Aaron Maine) released his critically acclaimed album Pool (his full-length debut with Domino) and now we have a new Porches album to look forward to. Due out the top of 2018, the third full-length Porches album is titled The House and features contributions from (Sandy) Alex G, Dev Hynes, Okay Kaya and more (including Maine’s father Peter Maine).

A couple weeks ago, Porches released The House‘s first single “Country“ and now we get to enjoy the wonderful video for “Find Me,” a slick track steeped in anxiety. Directed by Aaron Maine alongside Nicholas Harwood, the video features Maine tossing and turning in bed. The clip also features Maine wandering a field and some dancing teens.

Read Maine’s statement about the upcoming album below…

“The House is a diary. The House began immediately with a sense of urgency. A different kind of urgency than I had experienced previously when writing songs. I wasn’t sure exactly what this meant while it was happening, but it felt necessary to embrace it.

The songwriting became an exercise in documenting my immediate experiences, which writing has always been for me to a certain extent, but something particular was compelling me to try to portray these moments in a more linear way. Writing this record was a form of meditation, an escape, a routine – selfish at times, as it became an excuse to avoid my immediate surroundings.

Half the time, I still won’t understand what was going on in my head when I listen to a song I wrote – even months later – but things seemed to be changing fast, and writing these kind of vignettes was soothing to me, a way to kind of slow down time. I don’t think I was necessarily working through anything during the process of writing, if anything maybe avoiding that, but the album has become something different to me in hindsight: a way to look back at a time in my life and see my guts at play. To try and understand what was going through my head as I slid these songs out is an interesting experience, sometimes exciting, sometimes embarrassing, sometimes heartbreaking, sometimes still totally confusing. I am happy to have these 14 songs in one place to look back on and stumble through and hopefully learn something from, and I am excited to share them with you.”

Watch the video for “Find Me” above.

The House comes out January 19th 2018 on Domino. Pre-order it here + Check out the album art & tracklisting below. 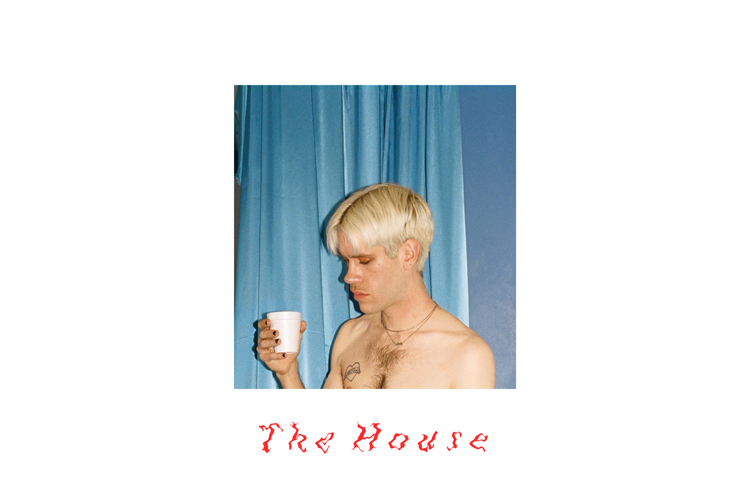 Want more Porches? Then read our interview with the Aaron Maine of Porches from earlier this year, here.