Porches is the recording project of New York-based Aaron Maine, who’s just announced his debut Domino full-length release. Titled Pool the album is due out February 2016 and was recorded in his Manhattan apartment which he shares with his partner Greta Kline aka Frankie Cosmos. Said Maine on the upcoming album…

“I’m feeling like I’m in a more permanent situation than I’ve been in before. There is something special about recording at home. It’s why it sounds the way it does. Being able to obsess over it on your own time and being in your own little cube knowing you’re surrounded by the city, being able to go so deep into it and to spend hours building it, loving it: all of that allowed me to reflect and focus on things a little closer.”

With this news also comes the video for his latest single “Hour” which also features Kline. Directed by Alan Del Rio Ortiz, the video focuses on Maine & Kline driving around in the dark and going for a late night swim. Said Del Rio Ortiz on the clip…

“I wanted to create a simple but hallucinogenic montage dealing with a love affair that no longer exists but would never vanish. On the surface we see a young couple driving around the city and sneaking into a swimming pool. However we also see nostalgic imagery that creates a feeling of loss and illustrates a severed relationship.”

Watch the video for “Hour” above. Pool is set for release on February 5, 2016, via Domino. Pre-order it on iTunes here or here for a limited press coke bottle clear vinyl. Check out the album art, tracklist and tour dates (with co-headliner Alex G and  Your Friend as support) below. 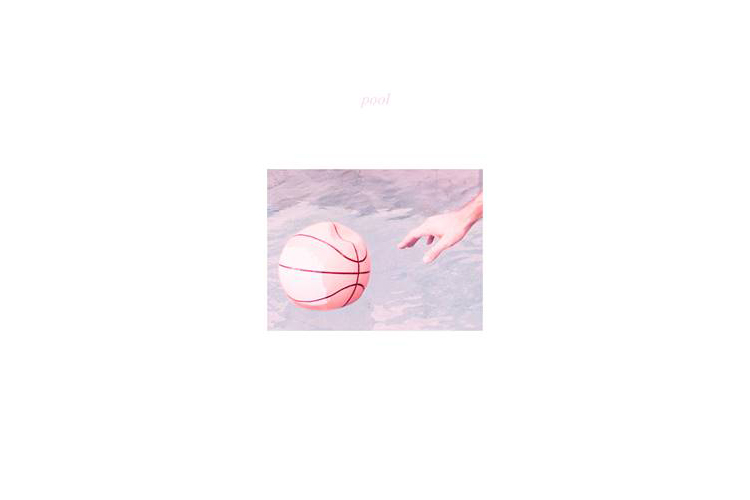