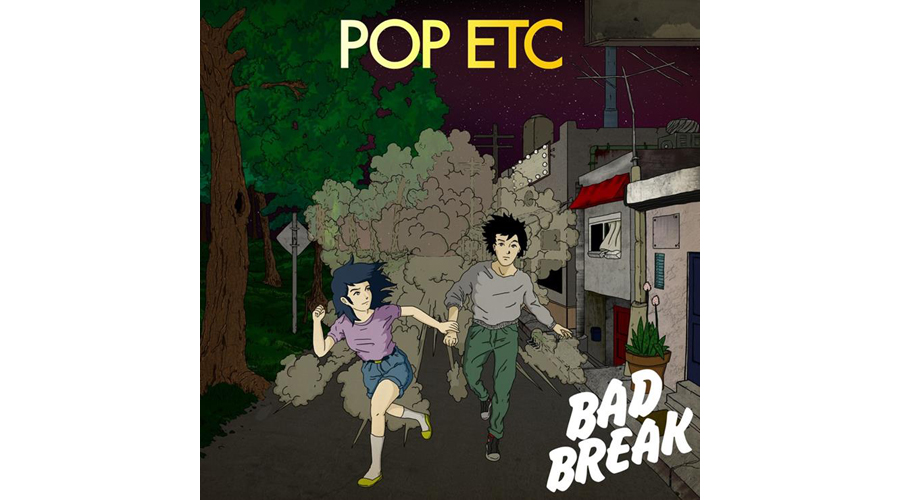 Following “Running In Circles” POP ETC has just dropped a new video for “Bad Break” premiering via Stereogum. The song was written in collaboration with Bob Clearmountain who has worked with the likes of David Bowie and Bruce Springsteen, and the video captures the band running around the streets of New York.

On the track, frontman Chris Chu had the following to say:

“We wanted there to be a few pretty different emotional flavors running through the video the whole time- the super, over the top happy, stock-karaoke scenes, mixed with the strange, constantly looking over your shoulder, escape scenes through New York. And it’s all filtered through a slightly cartoonish lens, that for me, feels pretty similar to the way ‘Bad Break’ sounds- kind of dark and sad, but also pretty exciting.”