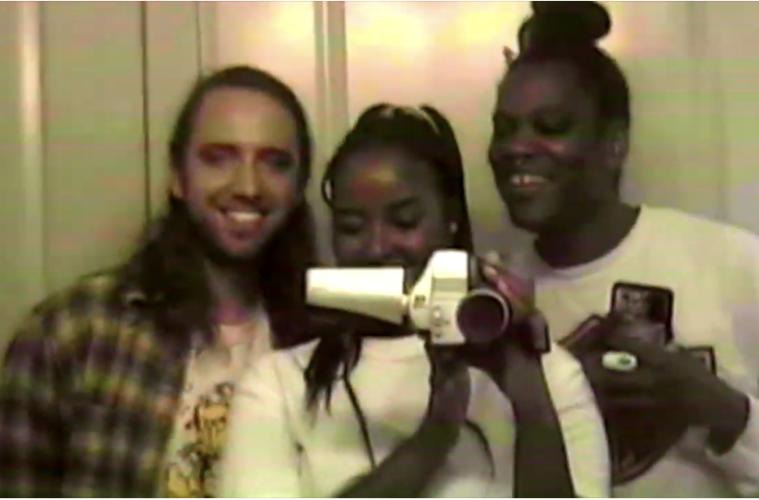 This past summer, in our story Minutes With: Charlotte Cornfield we featured a photo of Toronto on the rise artist poolblood opening for Cornfield & now poolblood (the musical moniker of Maryam Said) has announced the upcoming release of their debut full-length album, titled mole, out January 13, 2023 via Next Door Records (Cornfield now their label-mate). Earlier this year, the lofi folk-pop act teased a follow-up to their debut EP Yummy (released in 2019 via Shamir‘s label Accidental Popstar Records) with their sweet new single “twinkie” and with this new poolblood LP record announcement also brings their new soft & stunning single “shabby” and a rad cute cool music video to match.

“It’s a trippy video celebrating friendship! I wrote this with one of my best friends in mind as I really wanted to write something to express my love for my friends.”

Dig into the heartwarming song & vulnerable video for “shabby” above & checkout the album art and tracklist for mole below. mole comes out January 13th, 2023, via Next Door Records, pre-order it here or pre-add it on your fav streaming service. 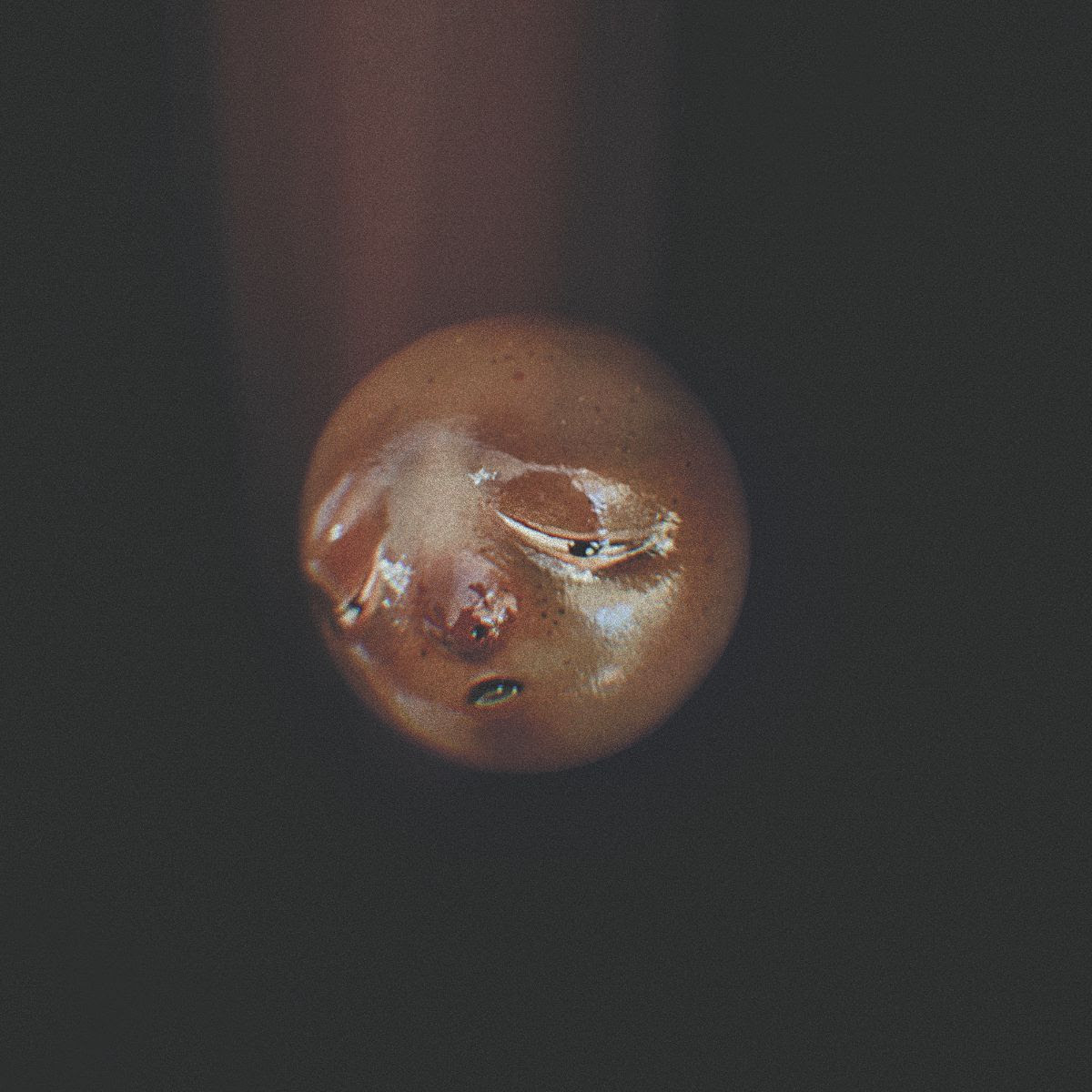