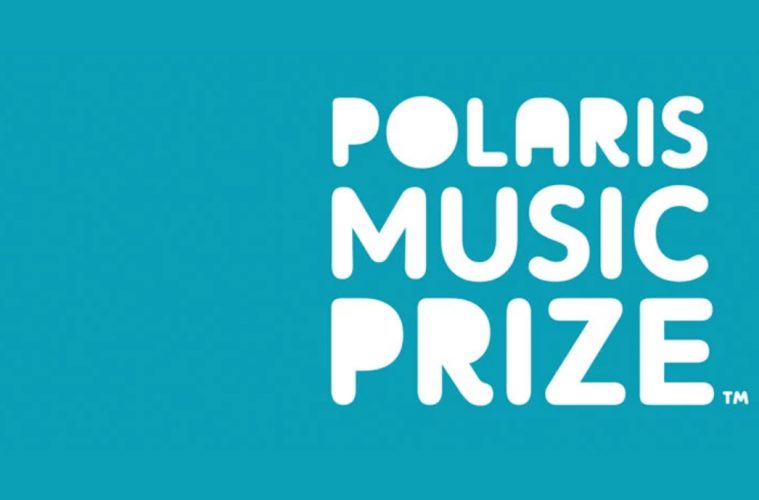 Polaris Music Prize season is in full swing and this year’s Long List of nominees has just dropped. Unlike the Grammys or other big music awards, the Polaris Music Prize awards $50,000 to the act who creates the Canadian Album of the Year, judged solely on artistic merit, not based on genre or record sales. What makes a great album? This season a total of 223 albums were considered for the Long List by the 197 member jury. This year’s Long List features past winners Arcade Fire, Backxwash, Haviah Mighty and Tanya Tagaq along with long time favs like Shad, Tanika Charles & Snotty Nose Rez Kids, in addition to newer favs like Luna Li, Ouri, myst milano. and more! Here’s the list of top 40 that made this year’s cut.

The 10 album Short List will be unveiled live on July 14 as part of a two-hour special during Drive on CBC Music.  The 2022 Polaris Music Prize-winning album will be revealed during the Polaris Gala, taking place Monday, September 19 at The Carlu in Toronto (grab your tickets to attend here). Which album are you rooting for? Which album is missing from the list? Who would make your top 10? Let us know!