Podcasts Of The Moment

Whether you work a standard 9-to-5 in a cubicle or have a more relaxed workplace, what you listen to plays a big role in your productivity. Spotify playlists, Apple Music, and BBC Radio 1 make an appearance throughout our workday to help get through the daily slog. Recently, however, we’ve been adding podcasts to the mix. We know, we know. Podcasts are all the rage. From fictional storytelling to more news-centric shows, we now have more options than ever. Here are our current favorites, from nerdy to celebrity gossip.

the answer was “yes” pic.twitter.com/JJVQuJsM2Y

Who Weekly is the brainchild of Jezebel staff writer Bobby Finger and ex-Vulture writer Lindsey Weber. Twice a week during 30-minute episodes they talk about celebrities, categorizing them as a who or a them. Rita Ora is like the patron saint of Who Weekly because she’s the most notorious who we have at the moment. Some celebrities go from who to them and back to who (Calvin Harris). You can also call in with your own examples and questions. Listen here. 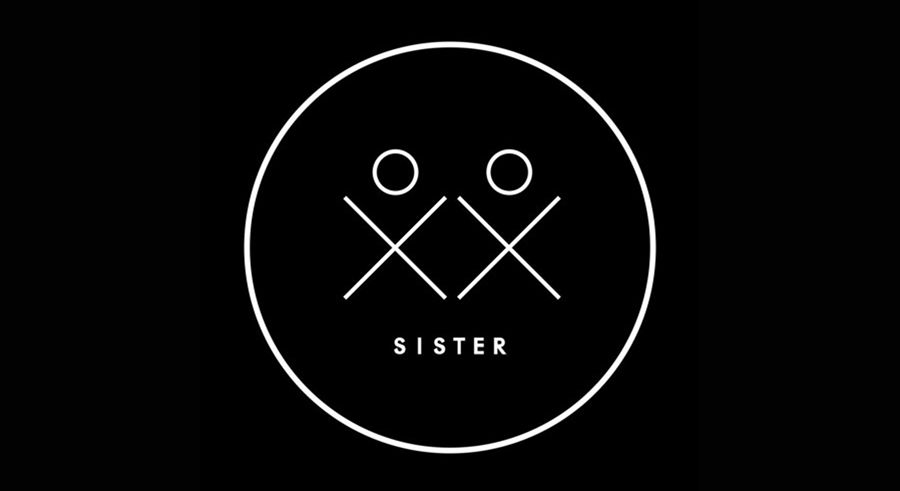 SISTER is a radio show/podcast out of the UK by Carly Wilford and Shan McGinley. They play house, garage, grime, dubstep, and more. Each episode also includes an interview with an artist who also might do a guest mix. They’ve had 12th Planet, Redlight, Bibi Bourelly, Novelist, Alison Wonderland, and many more. It’s only once a month and an hour long. If you’re a big fan of UK electronic music, SISTER is gold. Listen here.

If you geek out over how a song is made, watching countless interviews about a band’s creative process, then Song Exploder is for you. It was created by Hrishikesh Hirway; he edits and produces each episode. Hirway interviews the artists then cuts out his commentary, focusing on how the artist got the job done. Hirway has had super huge people on the show. From Björk to Carly Rae Jepsen to Iggy Pop to Weezer. If you’ve ever wondered how that infectious song was made, give Song Exploder a try. It’s brilliant. Listen here.

We’ve been listening to The Read ever since it started. The Read is hosted by Kid Fury and Crissles. We were fans of Kid Fury’s YouTube videos before then as well. Firstly, if you don’t live and breathe Beyoncé, The Read is not for you. If there’s ever a Queen Bey event (album, tour, video, etc), the regular segments of the The Read take a backseat. Typically, they go over celebrity gossip, answer listener letters, and finally deliver a Read to someone or something that is offensive/annoying/stupid. Listen here.

Bodega Boys is actually the continuation of the former Complex podcast Desus v. MERO. We don’t know what went down with Complex but the hosts Desus and The Kid Mero severed their professional relationship with Complex and moved onto their own thing. Bodega Boys is almost exactly the same and takes place at Red Bull Studios. If you’re offended by literally anything, it’s possible Bodega Boys is not for you. Desus and Mero truly don’t care. There’s no real structure to this thing. We honestly think they just smoke a blunt and talk for as long as they can until Red Bull turns the lights off. Listen here. 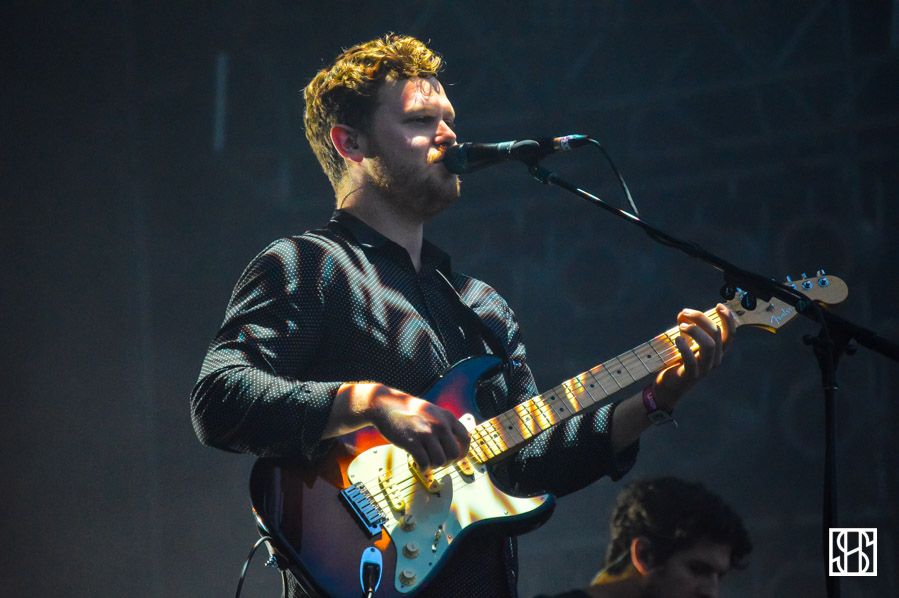 We got into this podcast via The Daily Digest, a newsletter sent out by music digital consultants Motive Unknown. It’s kind of irregular, about once a month, especially since these guys have full-time marketing jobs and send out that daily newsletter (which we highly recommend). When they do get together, they bond over good gin and speculate on music industry advancements. This podcast is more for those of you who are interested in the business side of music (streaming debates, company acquisitions, advances in social media). For reference, this is the team behind alt-J, Run The Jewels, and a bunch of labels. Listen here.