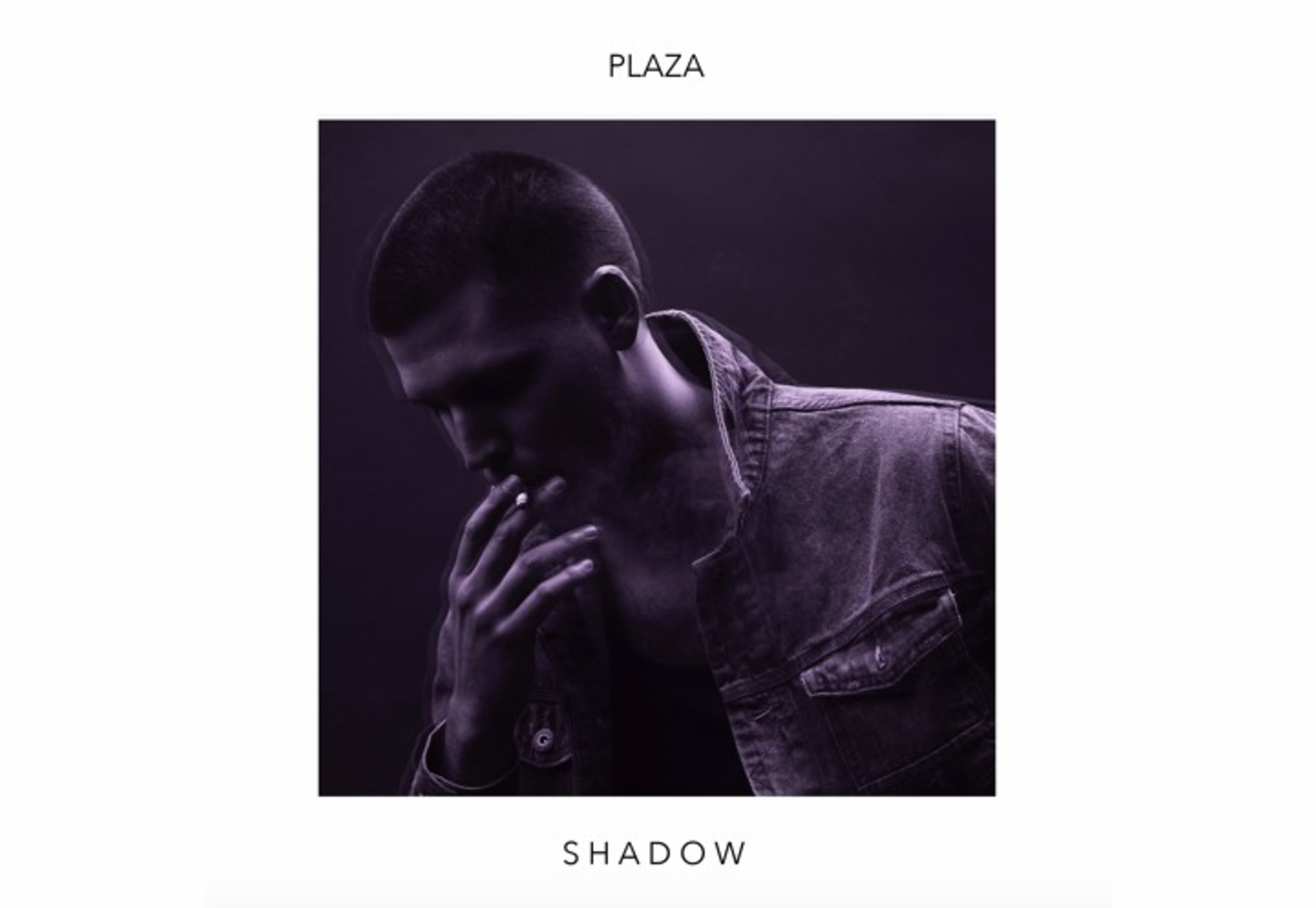 After sharing a number of successful R&B singles over the past year, PLAZA has released a new EP titled SHADOW and announced that he has signed to Drake’s OVO Sound label.

The elusive Toronto imprint is probably the perfect match for the equally elusive Toronto artist. SHADOW was premiered by Oliver El-Khatib on the 45th episode of OVO Sound Radio on Beats 1 and subsequently posted to the official OVO social media accounts.

Listen to SHADOW below.