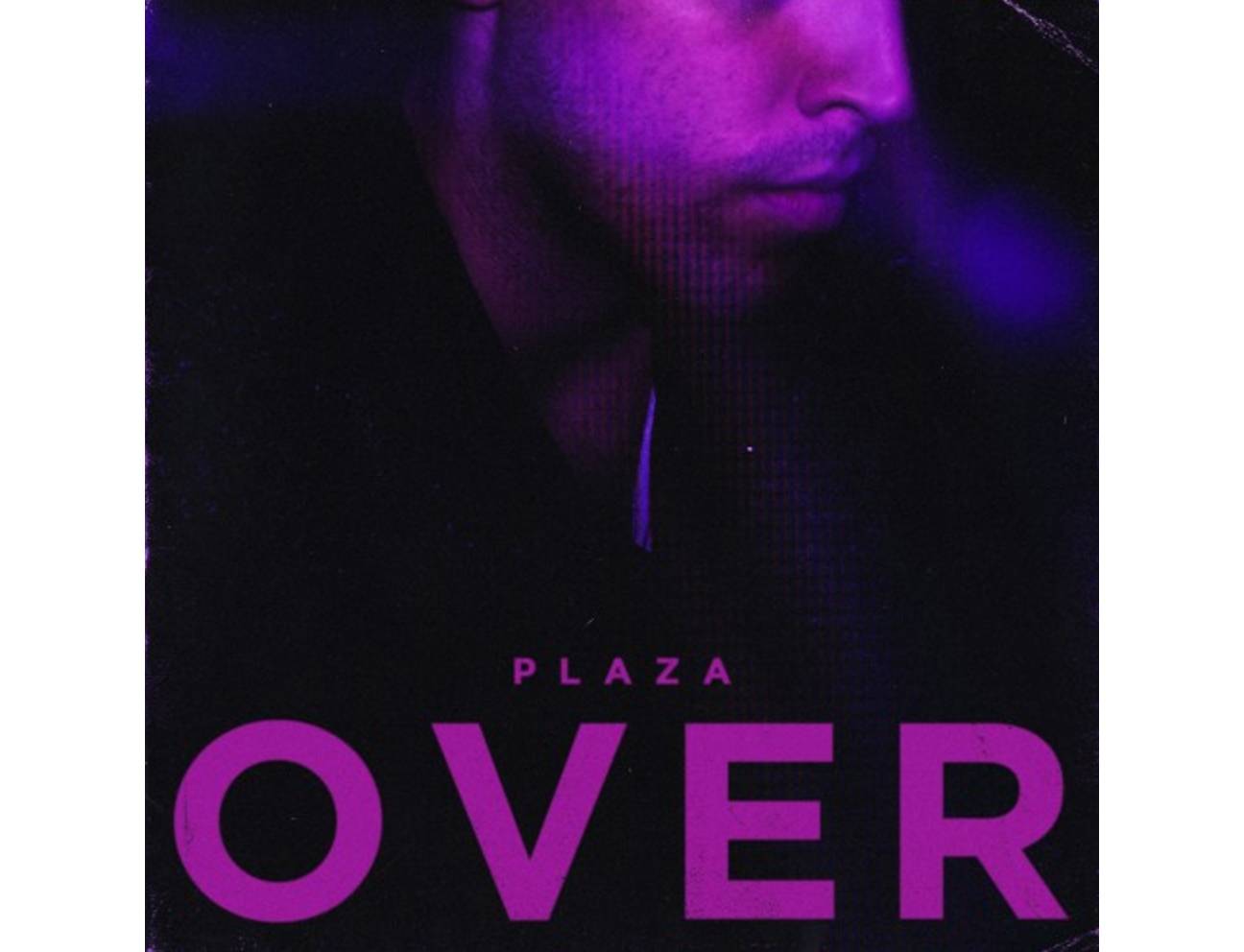 After releasing a string of successful singles in 2016, rising Toronto singer PLAZA has shared a new track titled “Over.”

Produced by CAMP30, the song is yet another addition to PLAZA’s growing catalogue of expressive R&B. While he has yet to reveal his identity, his expression as an artist is growing from a mysterious voice into a powerful entity in the evolving Toronto music scene.

Listen to “Over” below.