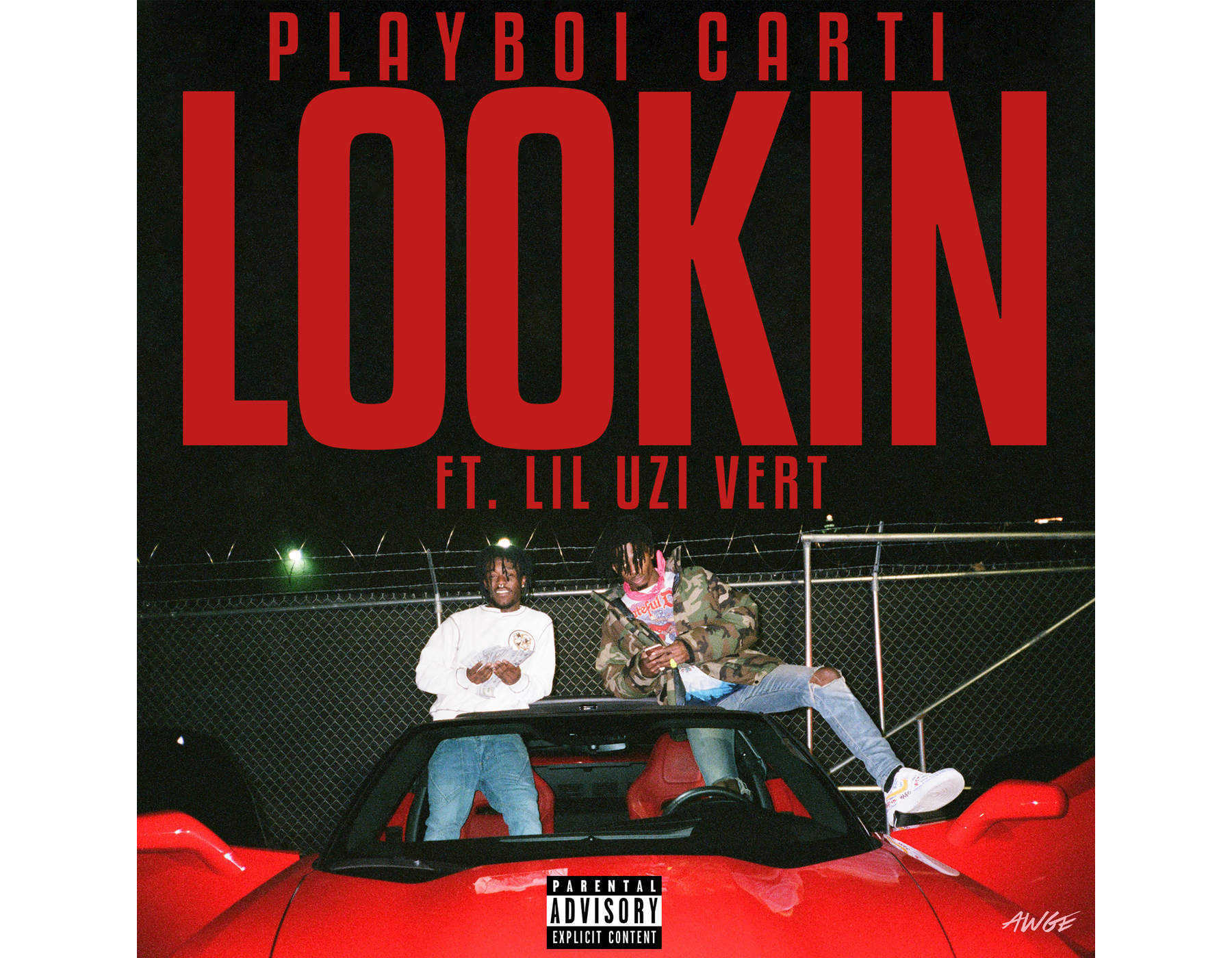 The new single arrives amid a number of hints as to the whereabouts of the Atlanta rapper’s debut project. Metro Boomin recently posted a photo of the two of them in the studio and referenced the finished product.

In the meantime, listen to “Lookin” feat. Lil Uzi Vert below.