With periodic moments of sunshine through an otherwise chillier Sunday afternoon, TDE’s slow burn rapper Isaiah Rashad (peep our early interview with the artist here) took to the Red Stage. Pulling a distinctly younger crowd, let’s call them the “not brunch crowd,” gathered together for a soulful set of thoughtful rap. Rashad even called out to the crowd saying “I like having a pretty chill show. No pushing or shoving. You all look pretty mature” the set was a welcomed way to start the day. With the occasional toss to the crowd who sang along without missing a best. It’s nice to see this young artist grinding his path up the rap game.

From Rashad to Chicago’s very own Joey Purp. The day was shaping up to be a hip hop masterclass on the come up. With fellow Chicagoan Vic Mensa standing side stage rocking a long. Purps set was playful and bumping. Getting the crowd to wave, clap and sing along it was a high energy performance. Mid set Mensa came on stage to drop some knowledge before leaving Purp to his victory lap. The people of Chicago love their hometown heroes!

After getting turnt up with Purp, the crowd moved over to listen to the Walkmen’s Hamilton Leithauser perform. with the unexpected and crowd-displeasing news that the Avalanches were unable to perform,  Jamila Woods got a stage upgrade and performed to an insanely large crowd on the mainstage. Probably the performance of her life, as her and the band seemed to give it 110% feeding off the energy of the mainstage.

After her performance the crowd took a momentary step towards the dystopic with sonic sculptor Nicolas Jaar throwing down a carefully selected musical adventure. Although an electronic musician, Jaar’s set was nothing near a DJ set. It was a sonic masterpiece.  With a slow lead in to establish the mood, Jaars hour-long set ran through the highs and lows of dance. Sometimes deep in thought for just the right sound to singing on the mic, both hands on two separate keyboards and playing the sax, Jaar’s dedicate to the journey is that of legend. Arguably one of the most musically complicated and perfectly executed sets of the weekend, especially since he is a one-man show.

As the sun set on the 2017 Pitchfork Music Festival in Chicago’s Union Park, the mighty Solange eventually took to the stage. Unlike previous headliners from the weekend who started their sets early to maximize their performance, Solange did her best to impart that SHE was the reason all were there. Starting 15 minutes late, with the band slowly taking to the stage Solange’s set was a solid showcase of her talent. Singing, dancing, and musical therapy.

All in all, despite the obvious growing pains of the music festival, Pitchfork once again cemented their place as one of North American’s primary talent focused festivals. If you like music and music discovery all set in a chill environment Pitchfork is the festival for you! Don’t miss it next year. Seriously. 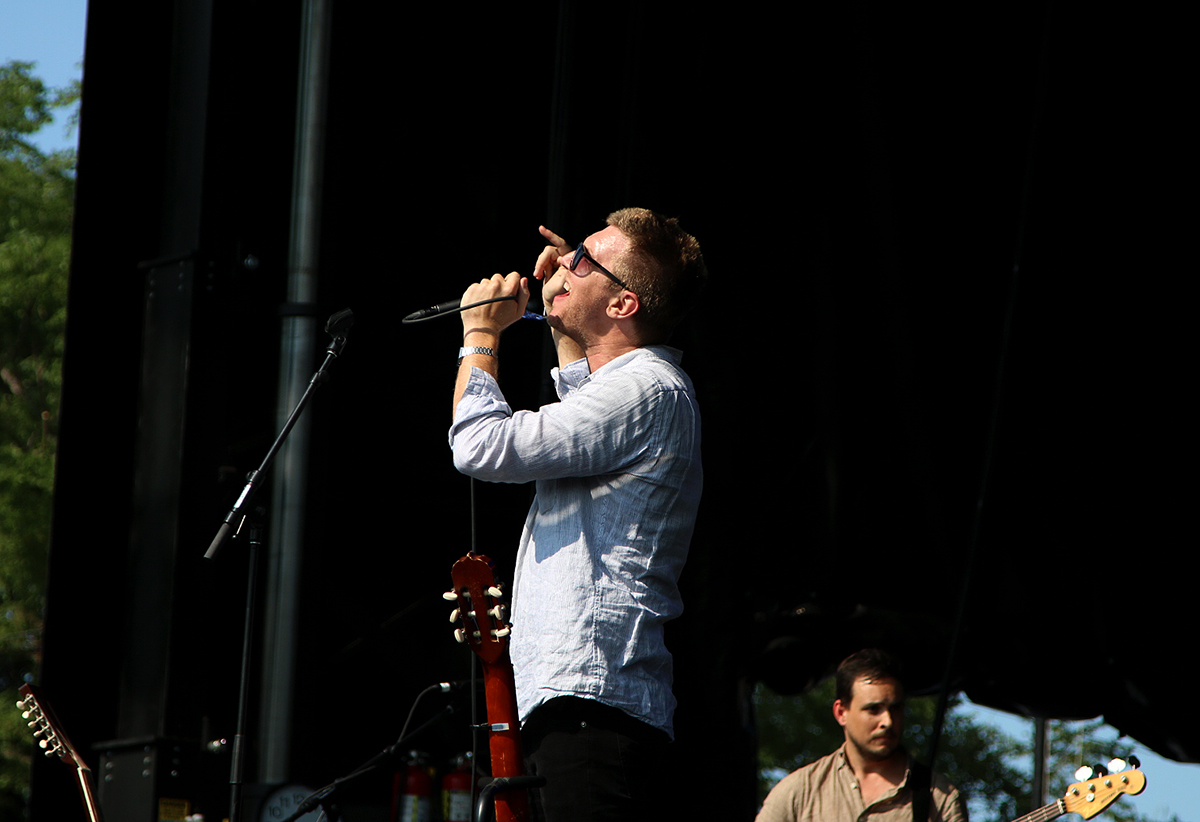