After 12 years of being everyone’s favourite little festival, the 2017 Pitchfork Music Festival Chicago got underway under the grey sky of July. Arguably the biggest year ever for the festival, with Coachella worthy headliners LCD Soundsystem, A Tribe Called Quest, and Solange, the festival had a noticeably different vibe than previous years. Despite the justified grumblings from the line-up to get in,  over 2 hours to get through, the 3 stage festival in Chicago’s Union Park was ready for another year of good music and good times.

The charm of the festival is that while they’ve always booked incredible headliners, it was the mid-day programming that allowed music fans to discover the up-and-comers and gave “street-cred” to the fest. This year was no different!

Day one started out with SoCal native Vince Staples taking a break from his Gorillaz North American tour opening-slot to deliver a barebones, back to basics hip hop show. Although at times dwarf by the massive star around him, the set was a bigger than life run down of his tracks. Want to know how to get the party started mid afternoon on a Friday? Put on some Vince Staples!

From there the energy was ramped up as Detroit’s badboy of rap Danny Brown drew the youth crowd to the main Green Stage. Weed smoke, moshpits and ass slapping were expected, but it was the kids with parents in tow that really stood out. Music is universal after all and Danny crossed that age gap like it’s an arbitrary distinction. Which by the way it is. Looking all dapper and “cleaned up” Brown had the crowd going buck. Pacing back and forth on stage dropping lyrical bombs and even holding out the mic to let the fans do the work. Brown has built a solid following of loyal and die-hard fans that guarantee his star will continue to shine for a long time.

Speaking of that next wave after Danny Brown brought his special brand of fucked up to the main stage, the crowd migrated over to the tree shrouded Blue Stage to party with female rapper Kamaiyah. Best known for her lyrical contribution to YG and Drake’s “Why You Always Hatin’? the Oakland rapper clearly brought a positive energy to Union Park. Playing hits from her acclaimed debut mixtape A Good Night in the Ghetto in 2016, Kamaiyah smiled, danced and even dropped Accapala verses throughout her set. Oh, and the crowd LOVED IT!

Starting 10 minutes early, an almost unheard of phenomenon at a music festival, LCD Soundsystem burst onto the stage disco ball a glimmering. Smashing through their hits like they actually love their music their almost two-hour set was a musical dance party of epic proportions. Despite feeling some ways about their return to music, LCD put all doubts aside as thousands upon thousands of people danced in unison as the sun slowly set over Chicago. Yeah 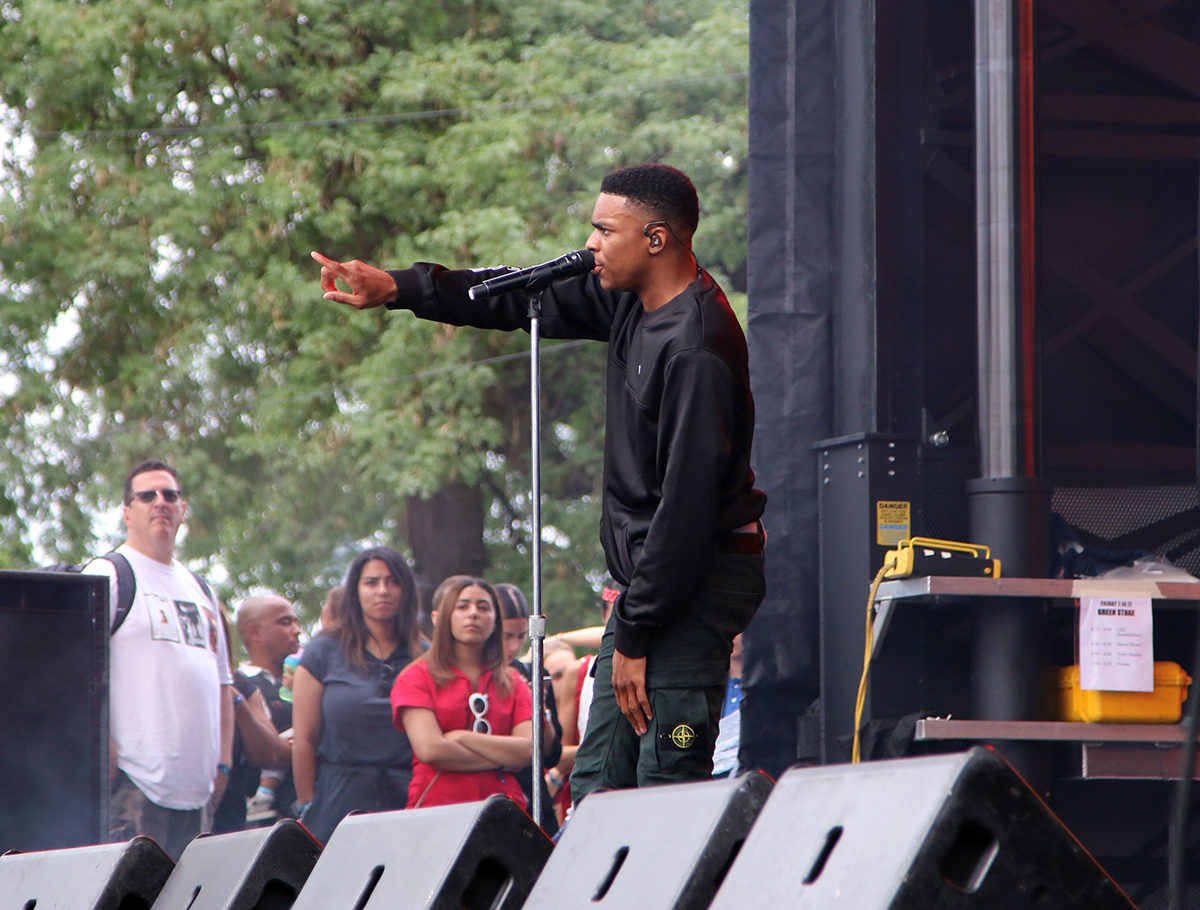 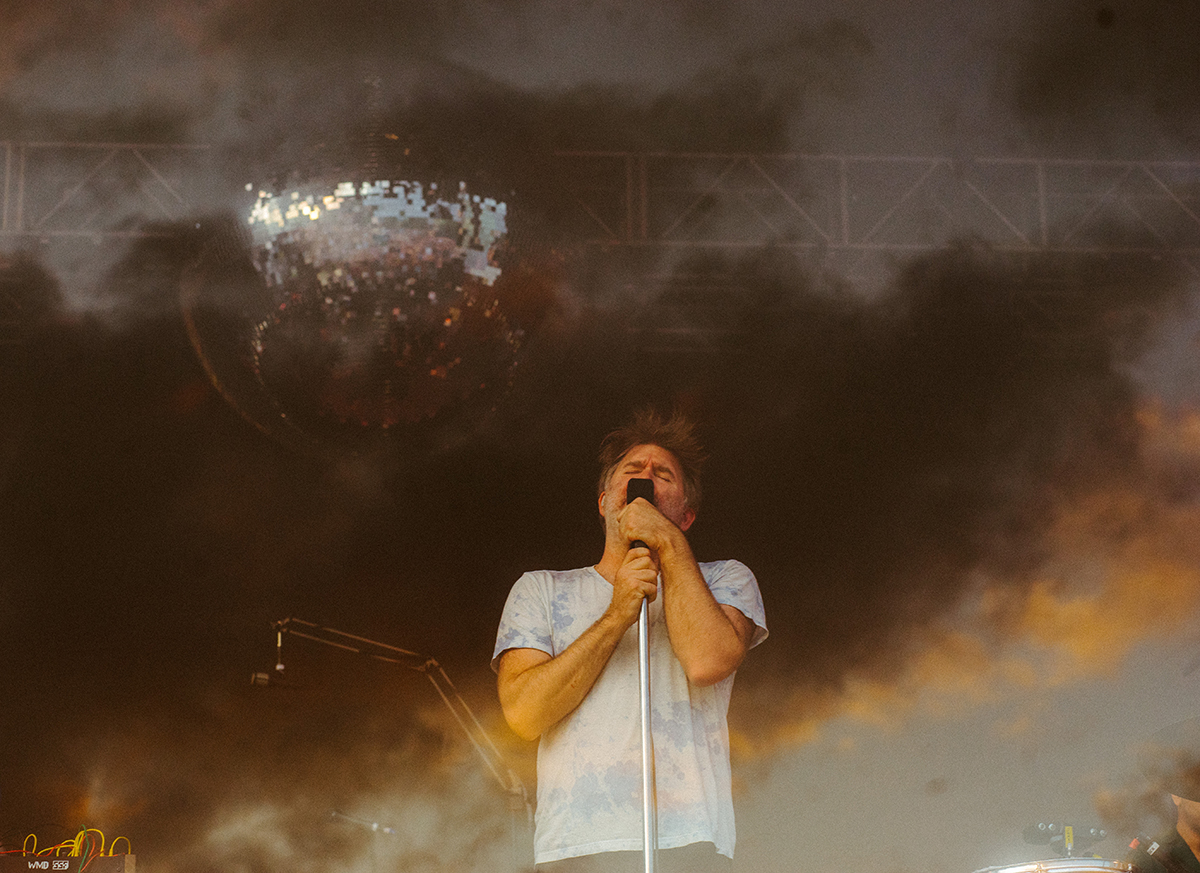