What’s a music festival without a little weather drama? After a torrential downpour that caused Pitchfork Music Festival to shut down for a solid 30-45 minutes for safety reasons, rapper Vince Staples’ set unfortunately got scraped. But was it the weather, or a delayed flight? The gates at Union Park reopened to the hard rock sounds of Kurt Vile & The Violators followed by one of our favourite bands, Parquet Courts. The Brooklyn-based quintet started their set just as the sun reemerged from behind the very ominous black storm clouds. With the vocal lines spread out between the them there was never a lack of enthusiasm as they built up to each instrumental line. The happy but wet crowd ate it up, moshing and crowd surfing the set away.

After their punk rock infused set, we made our way over to the shaded blue stage for A$AP Ferg. While waiting in line to get into the photo pit, we spotted Shamir, napping in the grass. What’s up Shamir!? He was set to take the same stage just after Ferg.

Keeping true to the one rule of rap, and committing the biggest festival no-no, A$AP Ferg stormed on the stage a solid 25 minutes late. Lazily and unenergetically running through his collection of tracks, Ferg got the already hyped crowd going with some of his more singable tracks like “Shabba.” Keeping the lethargic energy going, Ferg gave the mic up to his protege Marty Baller to drop some of his tracks. It was a bit of shame, especially when his set was cut short because of the late start.

Shamir was excellent, although his set was also 45 minutes late to start. He however was there on time, it was just technical issues.

After ambushing Future Islands’ frontman Samuel Herring backstage, and talking about his recent venture into hip-hop, the North Carolina band took to the red stage to unleash their special brand of rock and performance art dance moves. As has become the custom, the set started off with a positive message of “chase your dreams” and “overcome the doubters,” which of course, is the moral of the Future Islands story.

As Future Islands graciously bowed and left the stage, 90’s post-punk rockers, Sleater-Kinney roared onto the stage for their headlining slot. It’s an interesting path that’s lead the band to the main stage. After over ten years of silence the band got back together for a new album and tour, based on (from observations) the incredible success and of Carrie Brownstein on the television show Portlandia. But to chalk it up to only that would be a great disservice to the remarkable passion, drive and musical excellence of the band. The set was just that, and over an hour of incredible rock.

Meanwhile over on the blue stage Chicago’s own Vic Mensa took to the stage for his dark and somewhat ominous set. It was a solid performance for the emerging MC, who is slowly, but surely clawing his way up out of Southside Chicago and getting noticed, working with some of the best in the rap game. It was definitely inspiring.

It’s was a beautiful scene to see people dancing and splashing away in the mud or soggy grass. Hey, it’s a musical festival, you can’t stop the music… Forever. 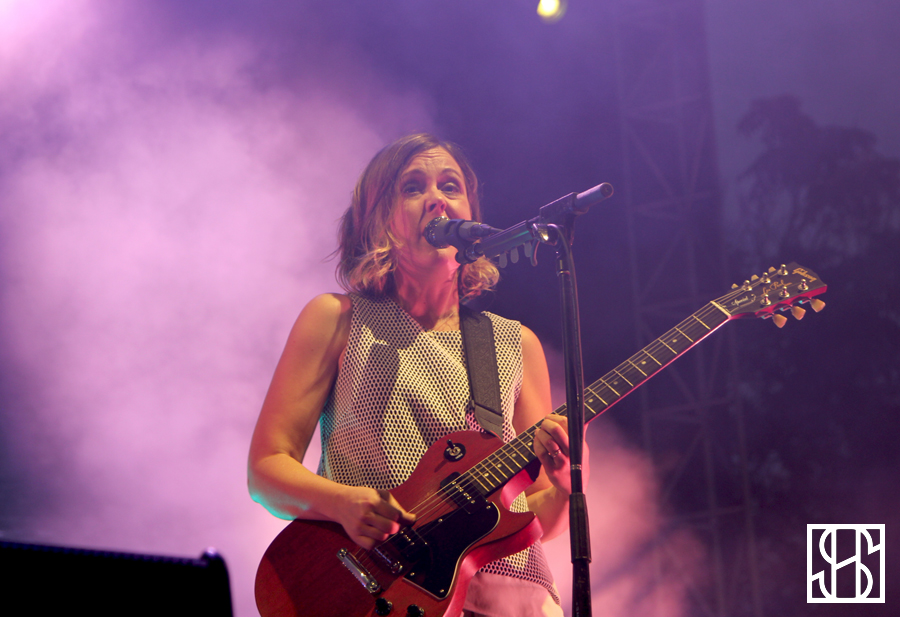 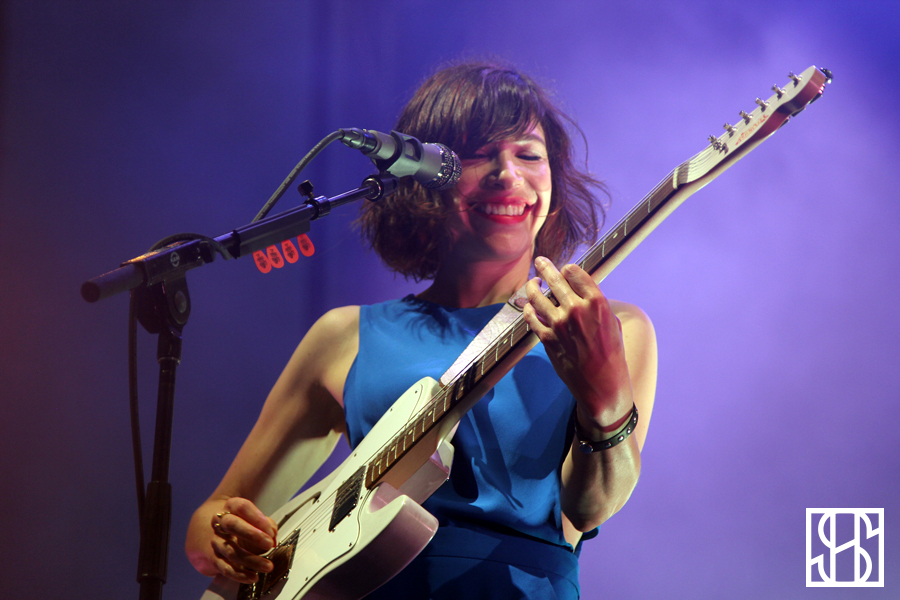 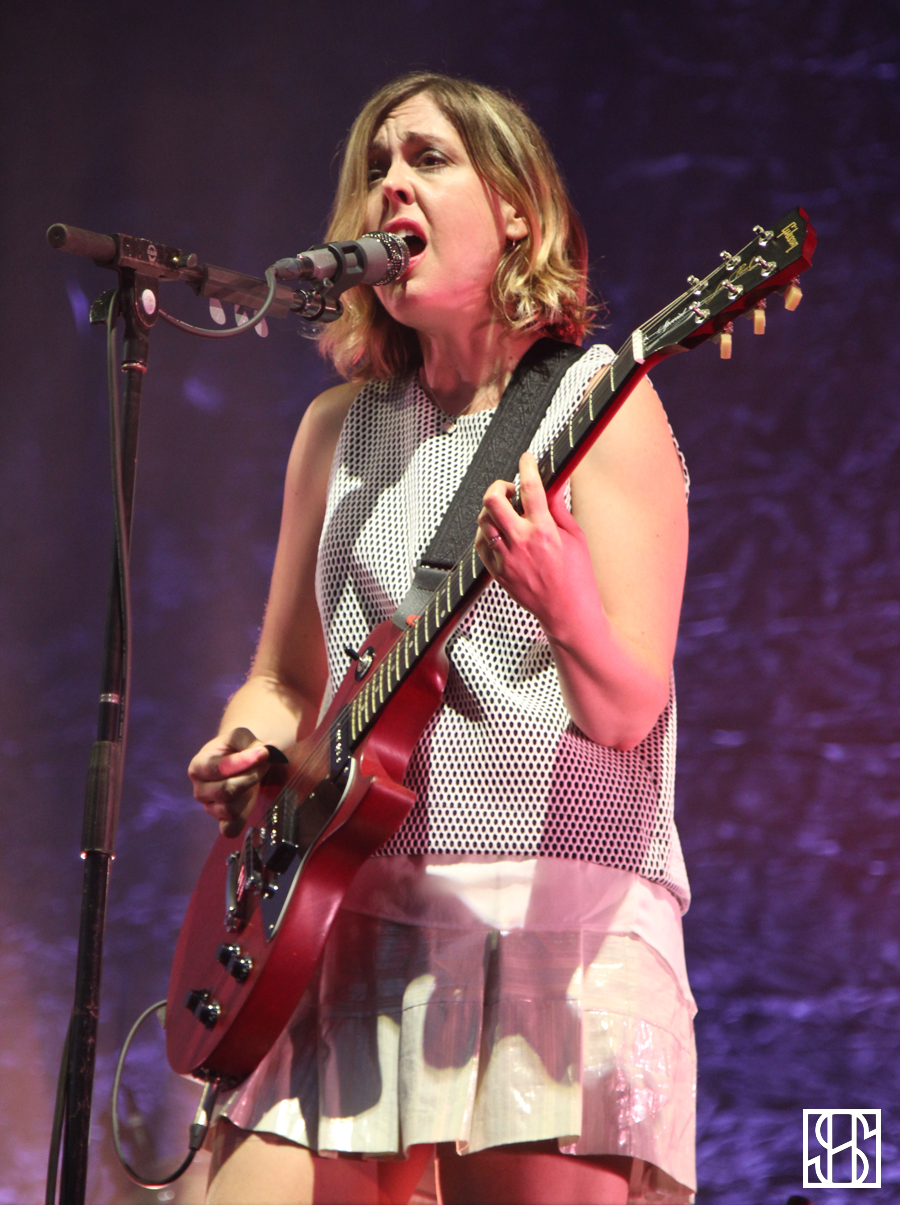 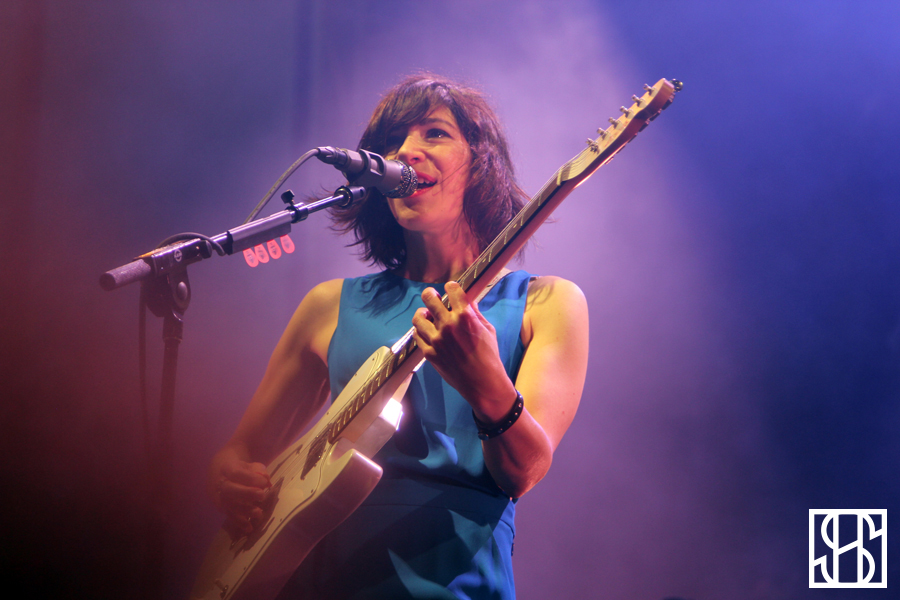 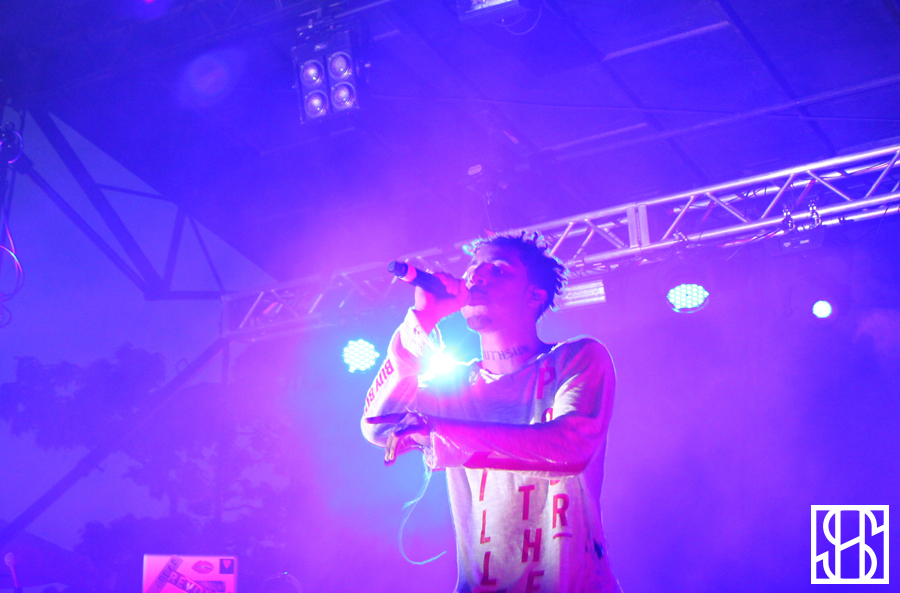 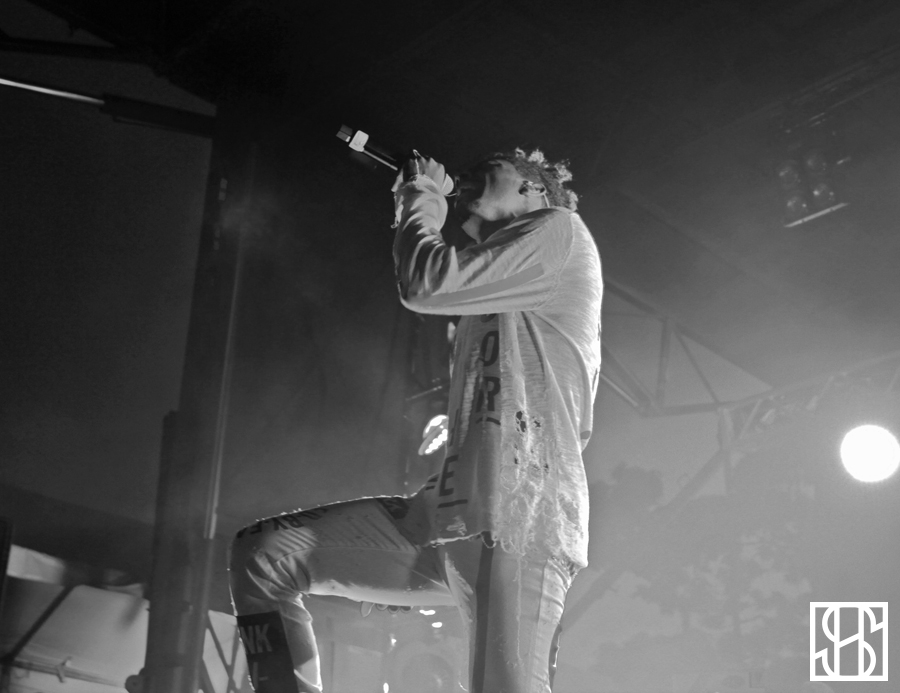 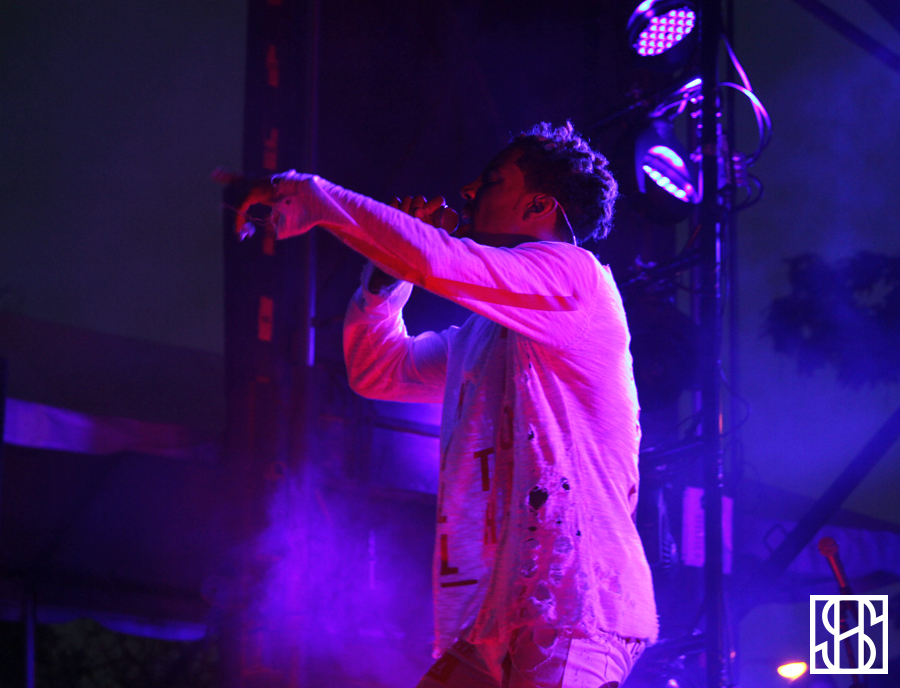 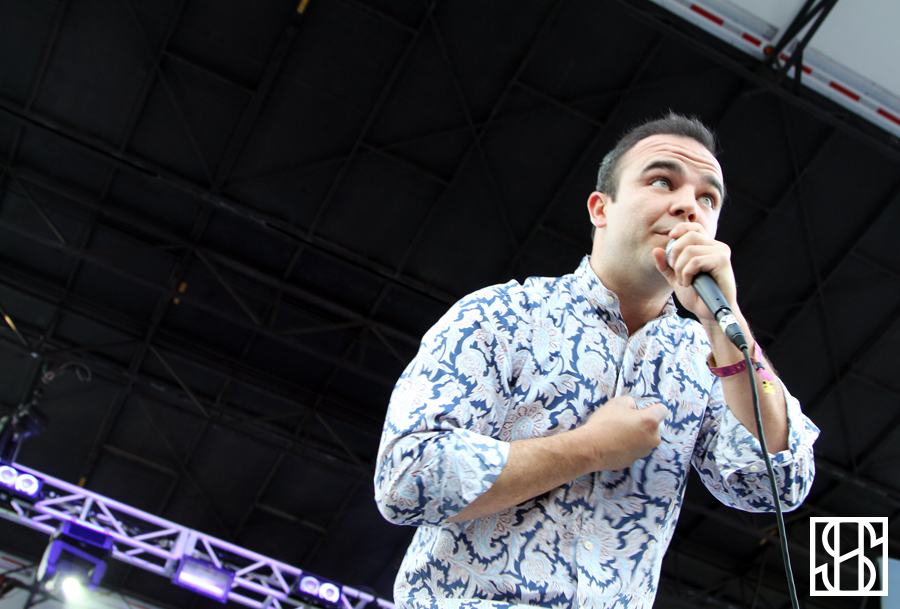 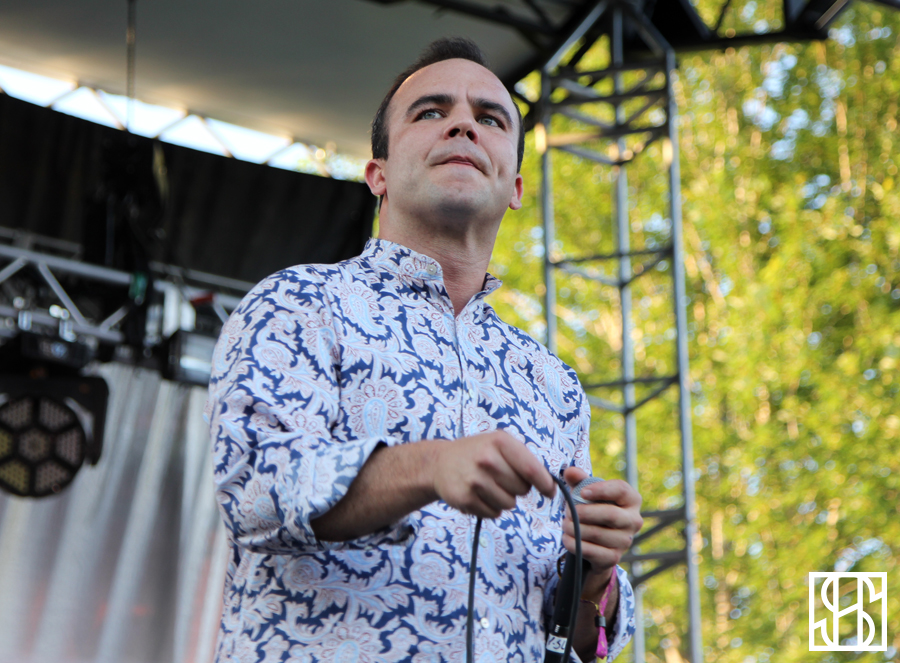 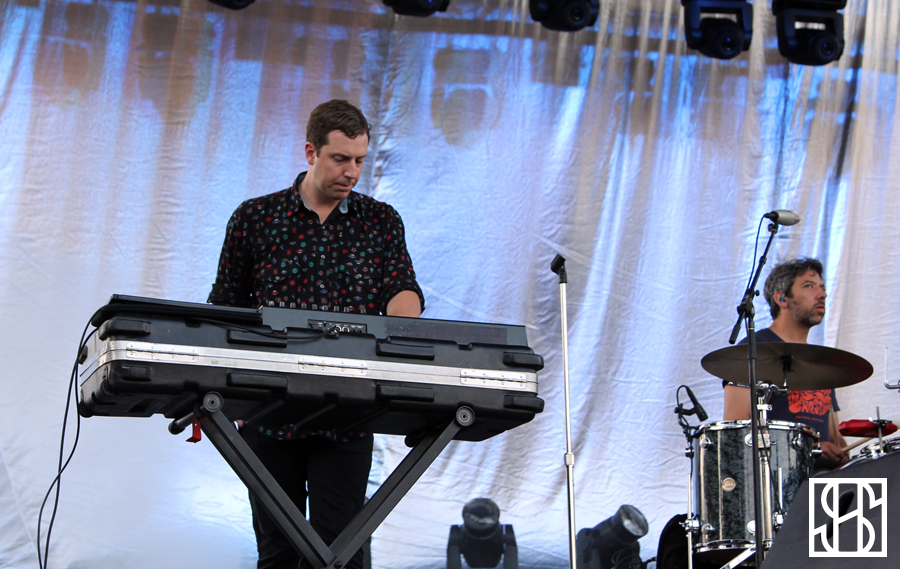 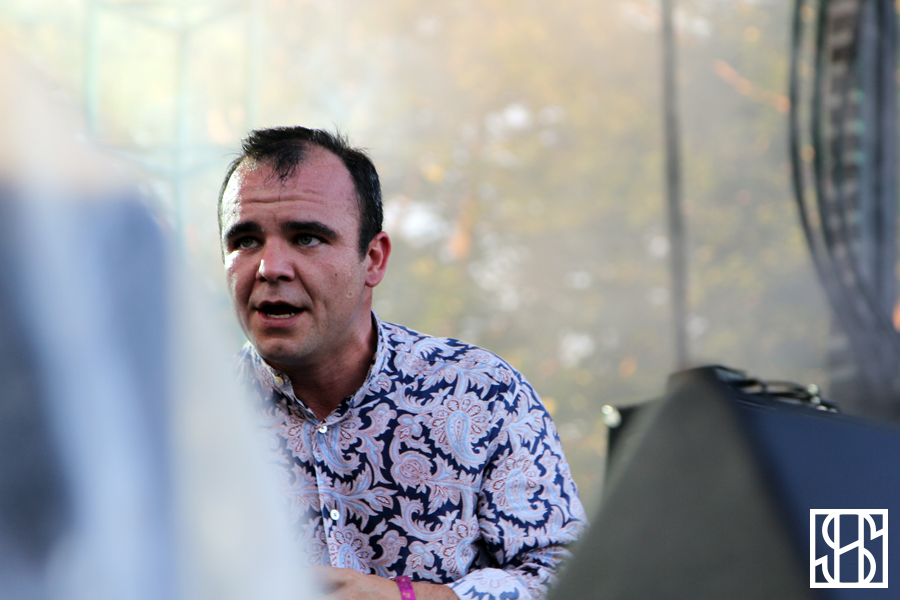 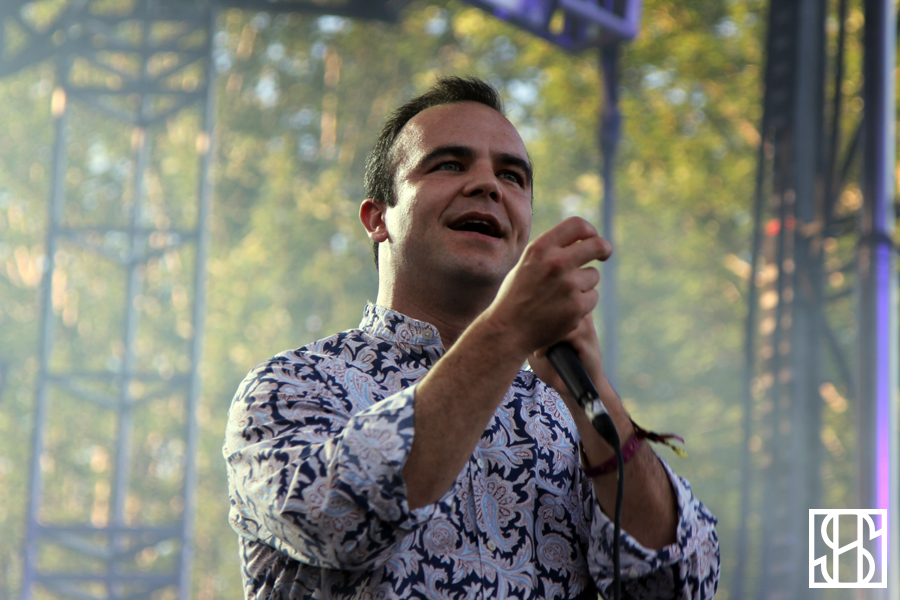 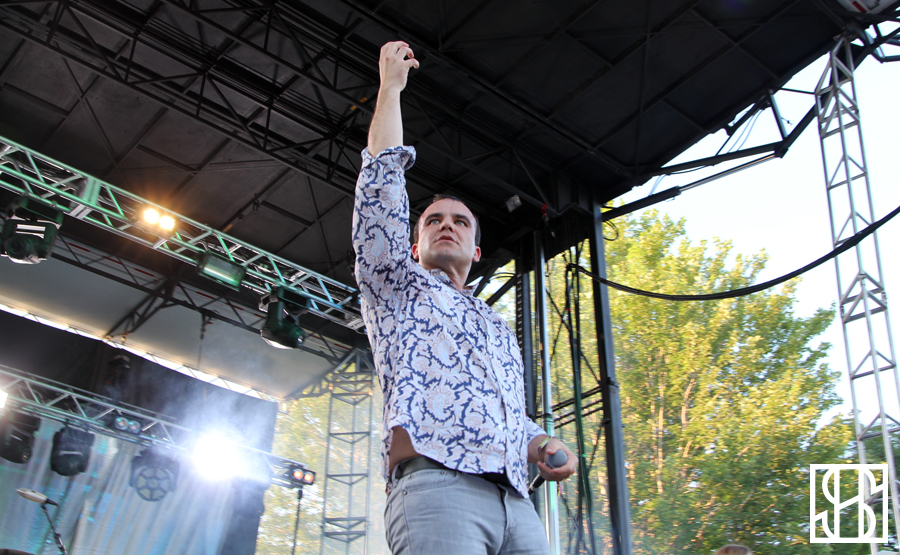 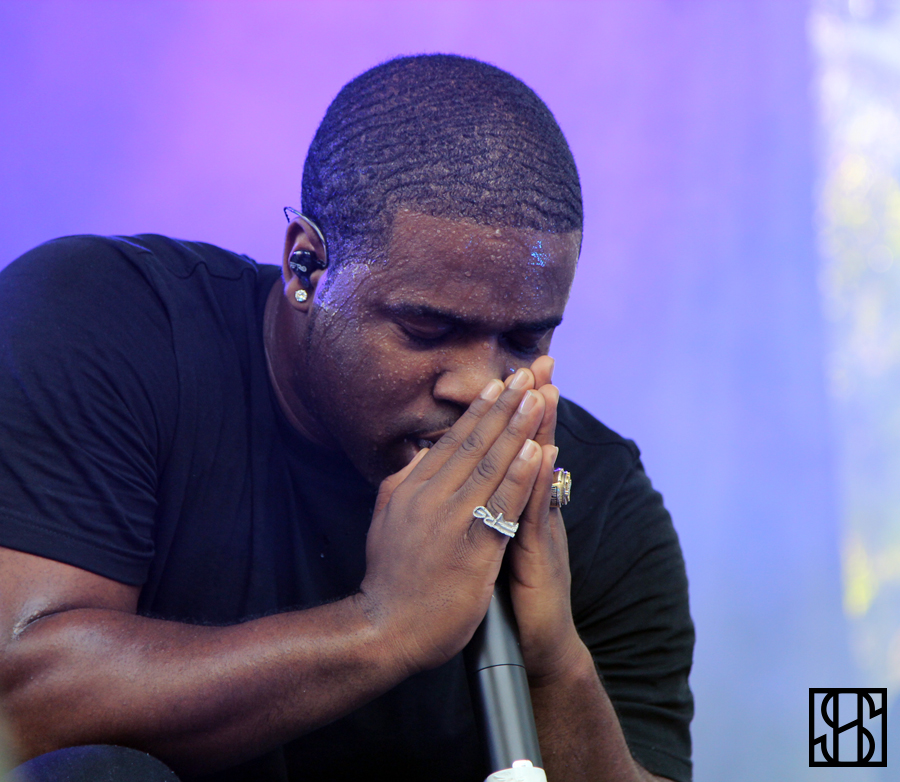 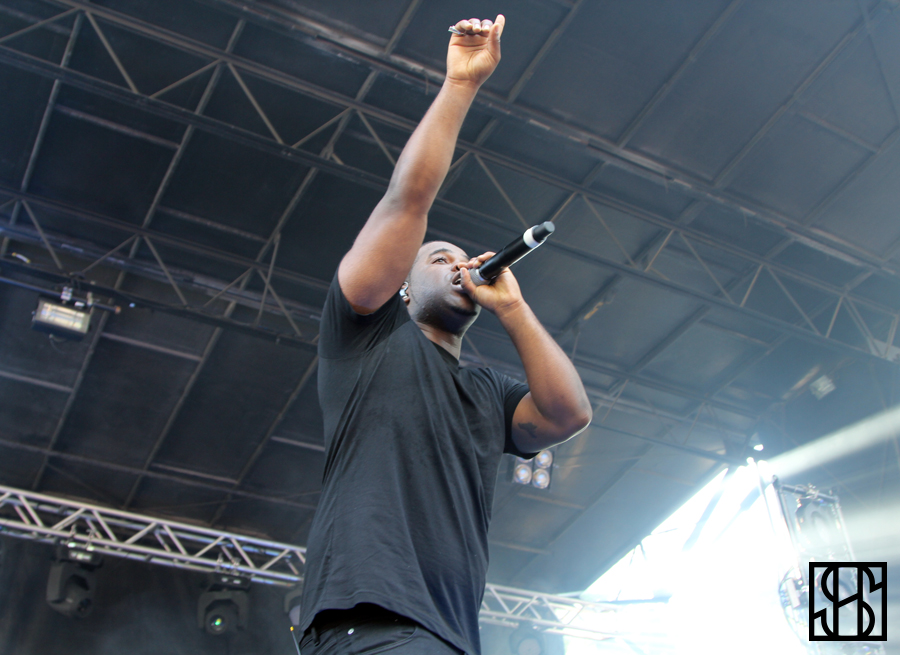 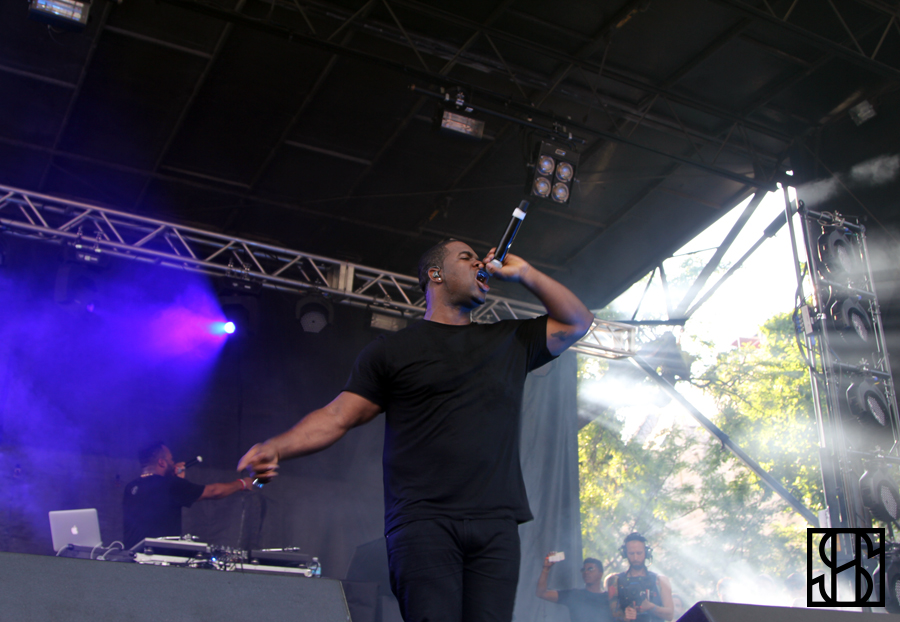 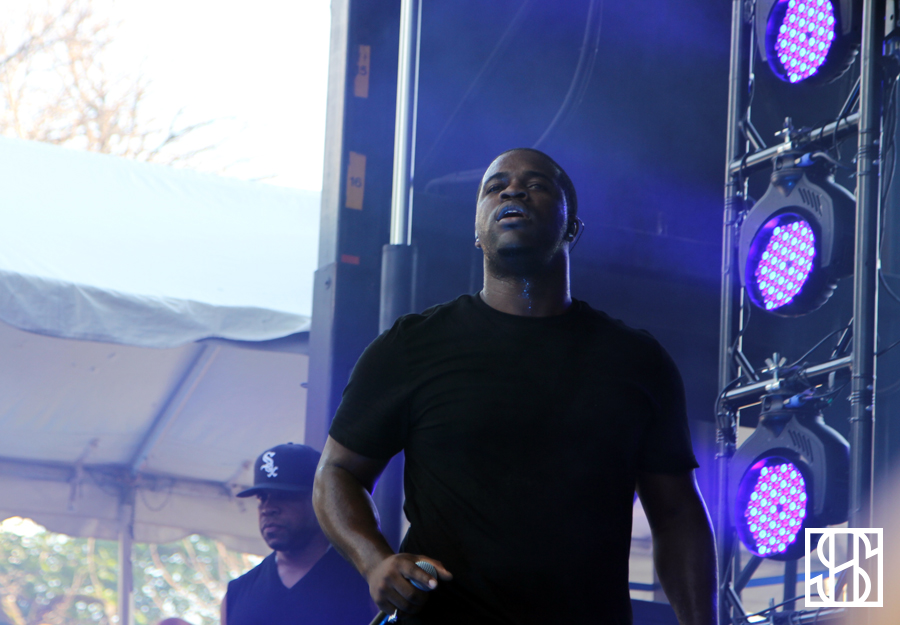 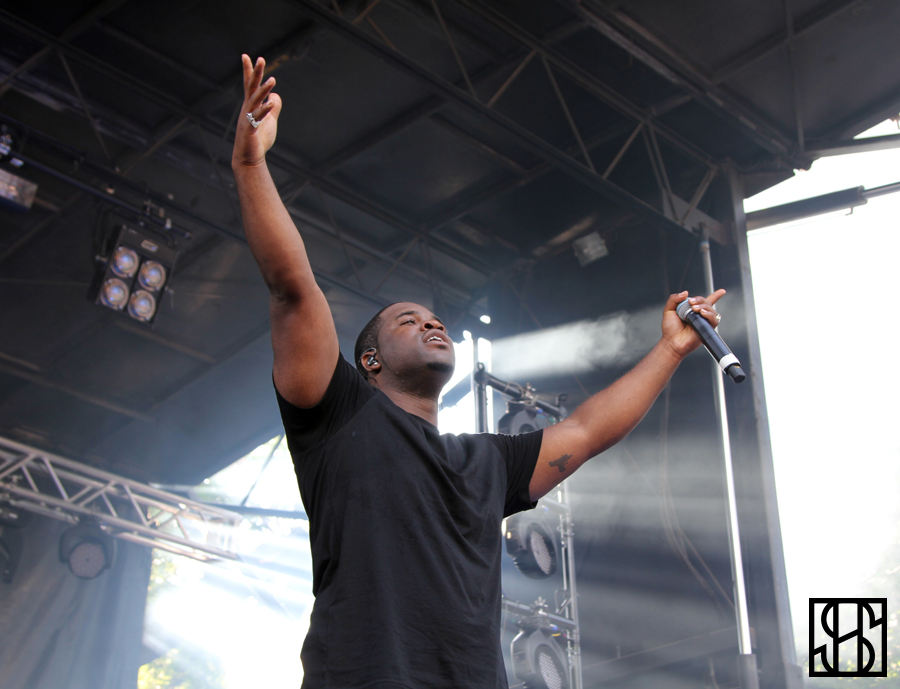 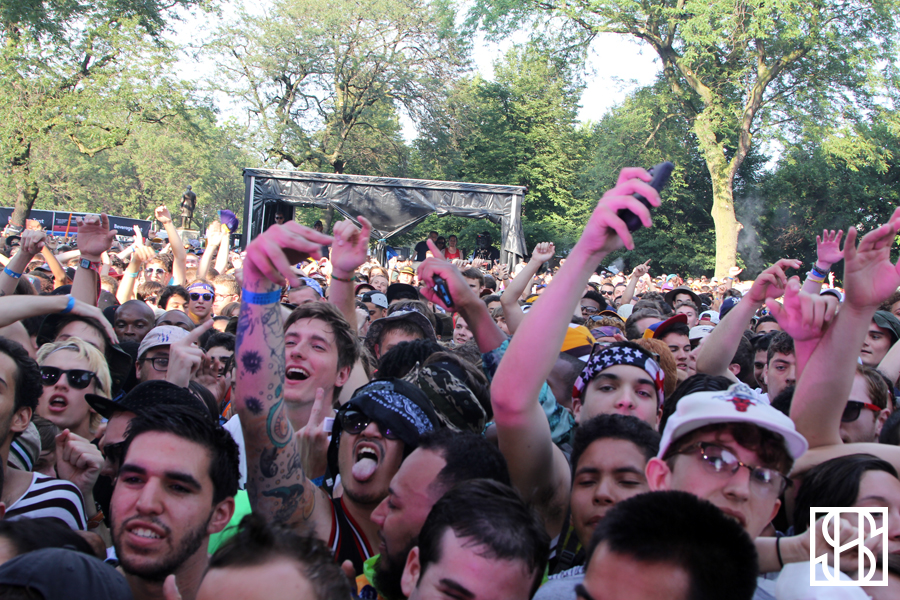 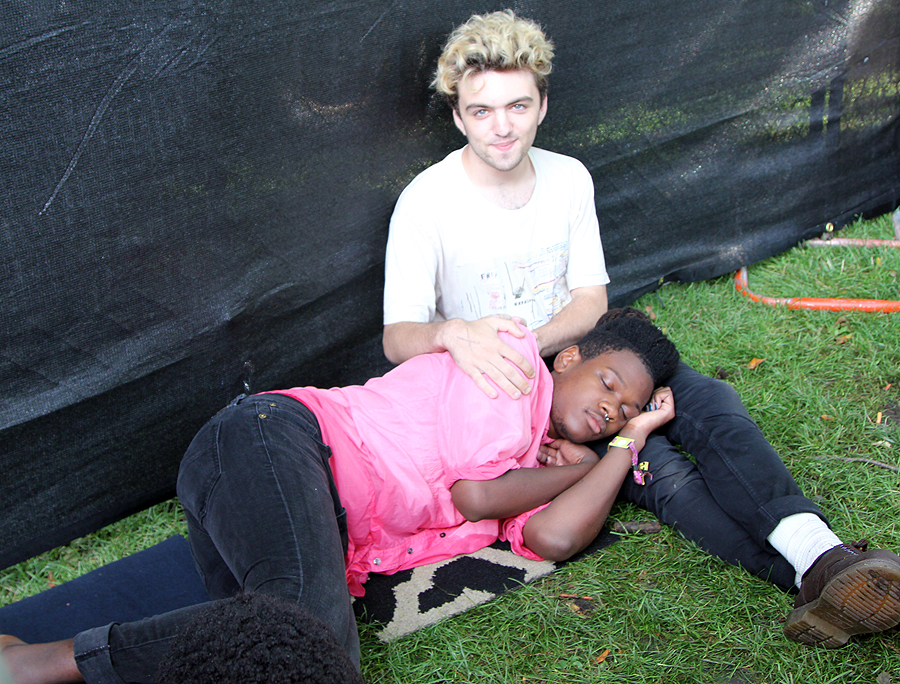 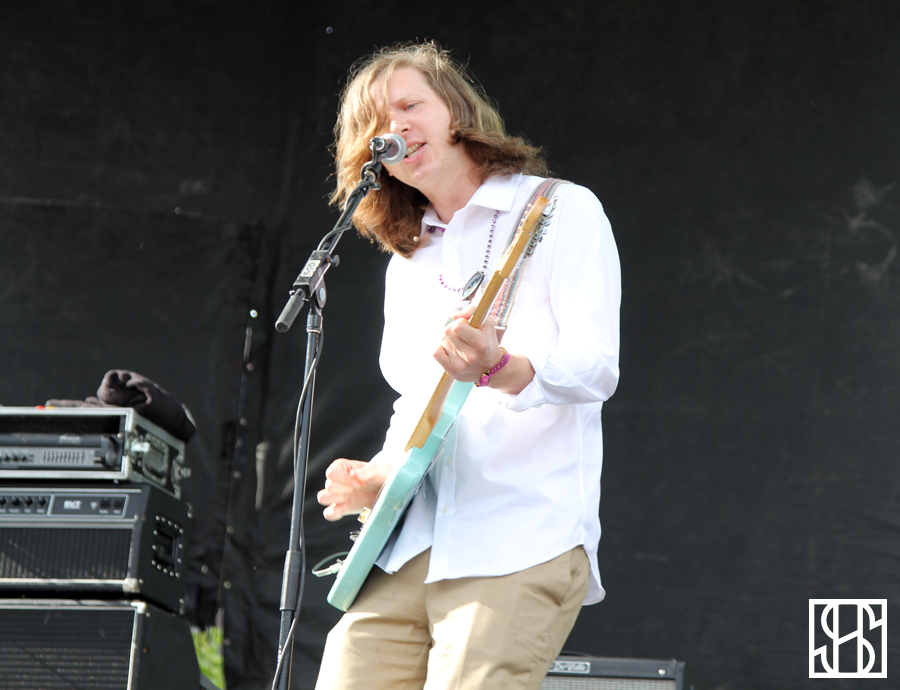 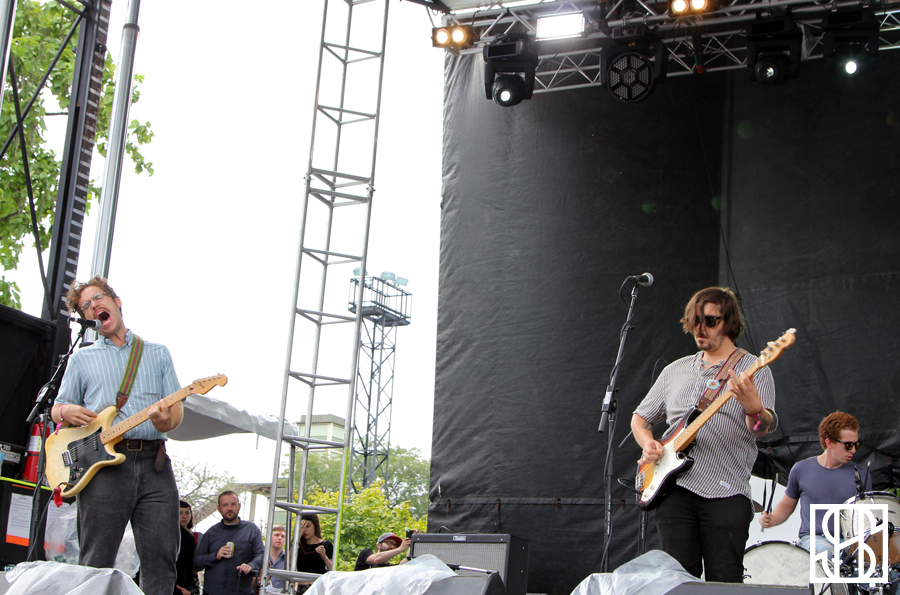 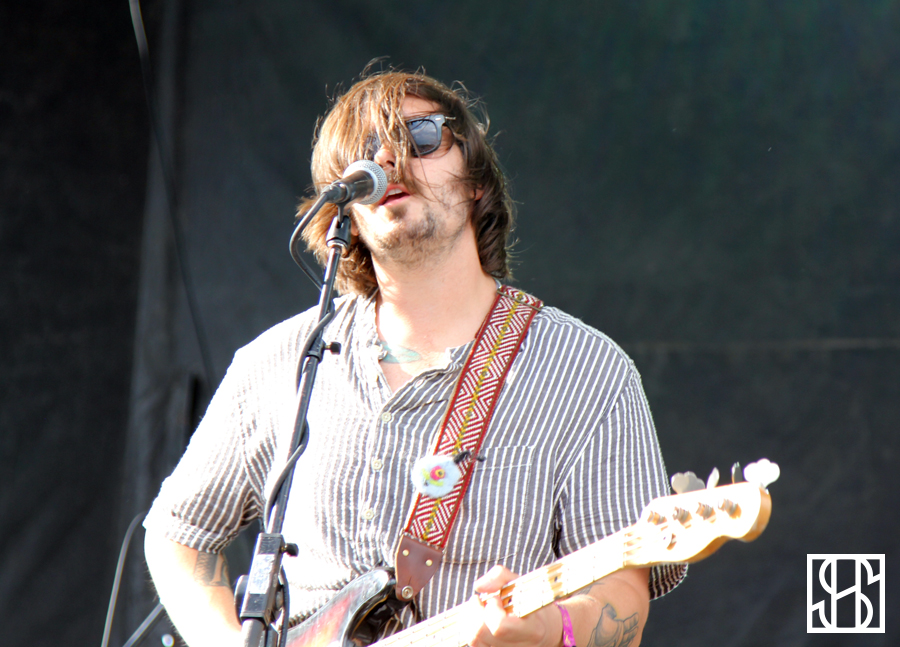 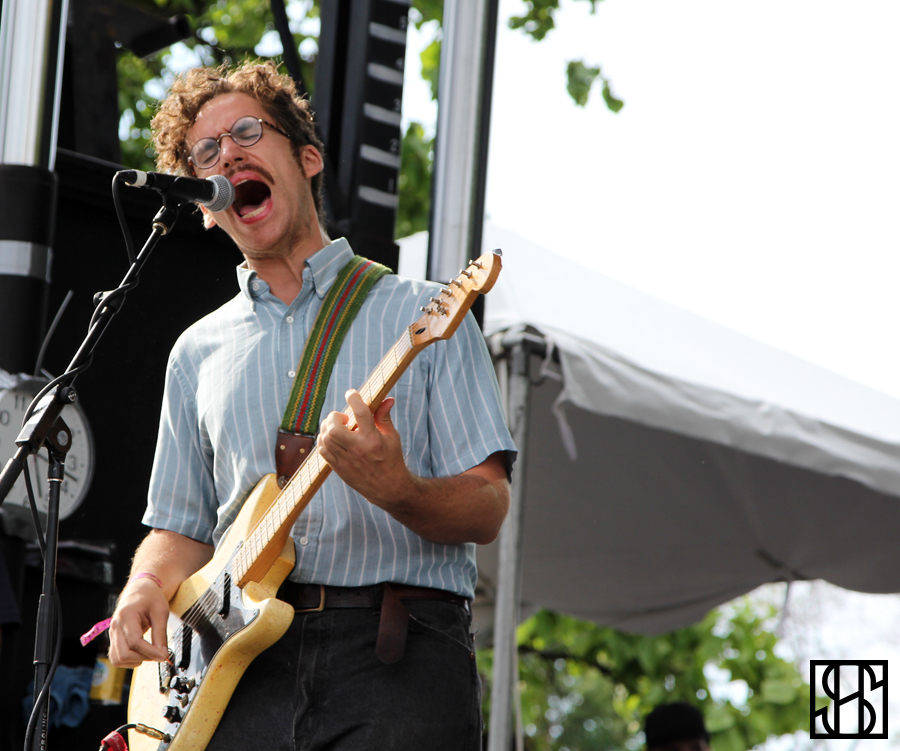 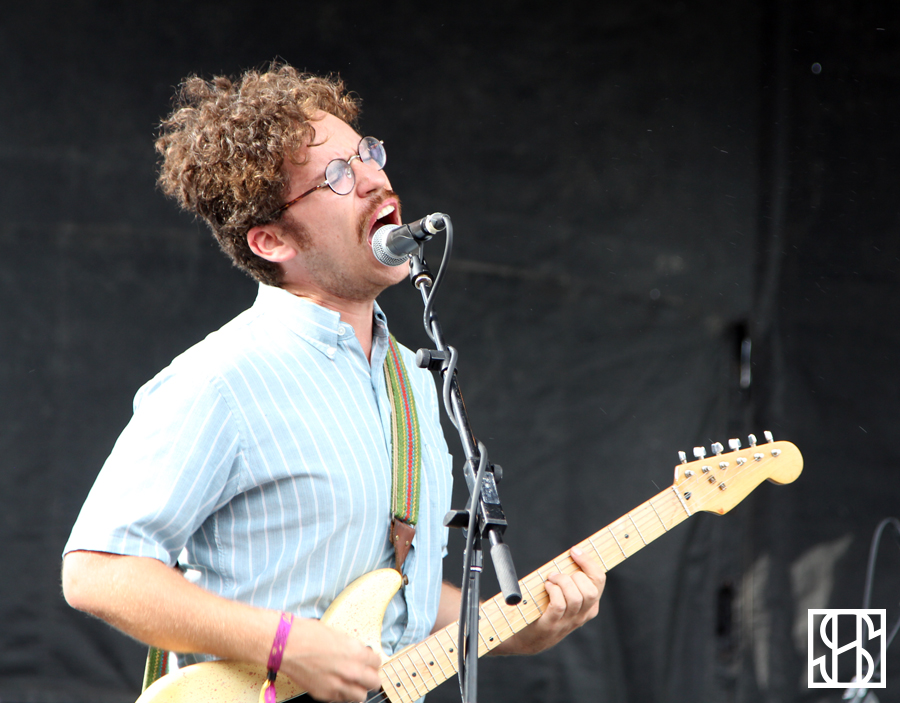 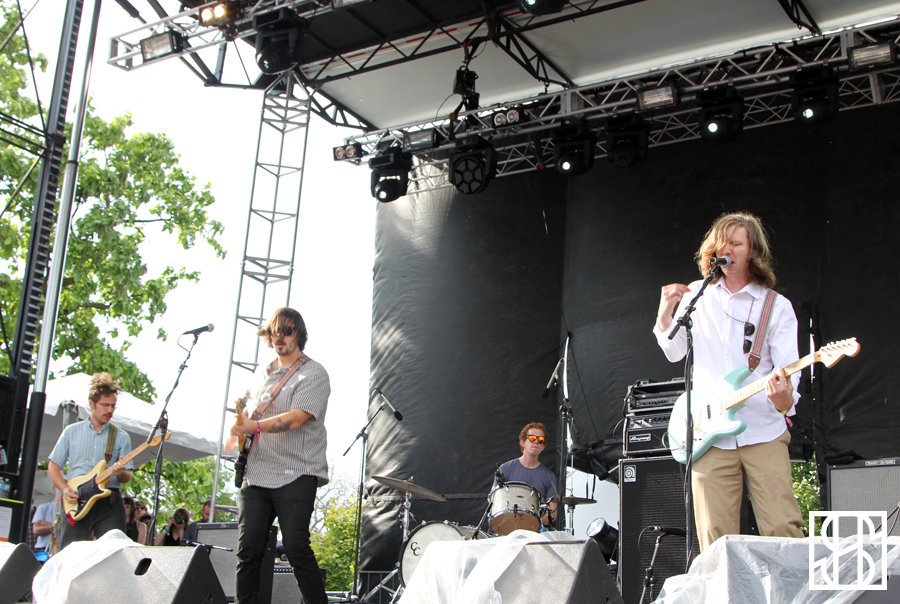