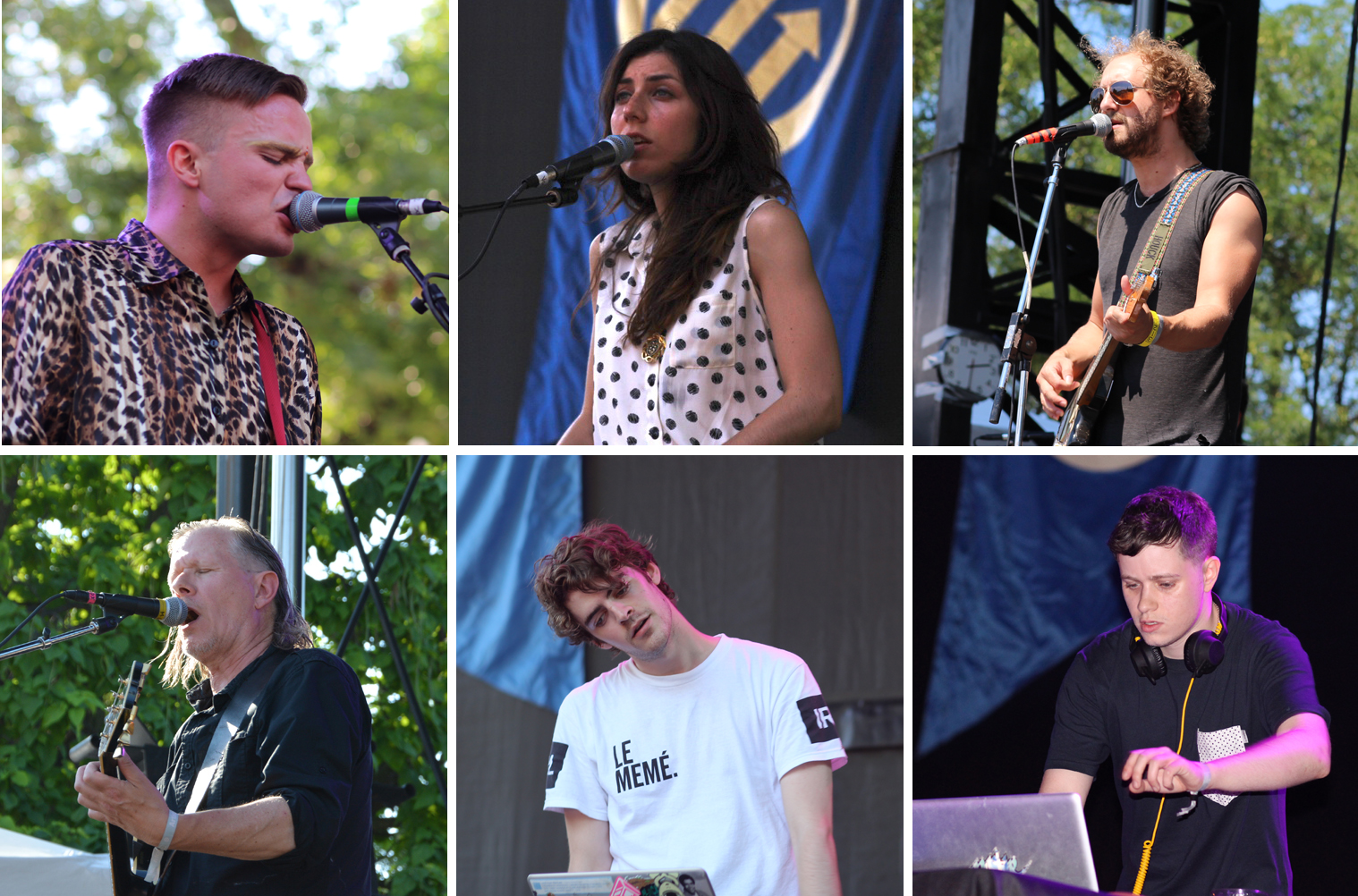 The second day of Pitchfork Music Festival was all about seeing new bands, and by new, we don’t necessarily mean new, as some of these bands, namely Swans and Phosphorescence, have huge followings and have been around for many years. The sun was beating down pretty hard so we headed to the shady blue stage to catch the experimental tunes of LA native Julia Holter. When we arrived in the photo pit Holter was standing totally still, staring out into the crowd with intensity, while another band member did his solo. Not really our jam, but lots of people flocked to the stage to watch her set.

Next up we grabbed a bag of candied bacon to go and headed to catch the indie folk tunes of Phosphorescent. Many many people watched the set, which at 2:30pm, was pretty early on in the day. Matthew Houck charmed the crowd playing a little bit of all six of his full length records, including recent release Muchacho.

In need of some shade again we headed back to the blue stage for a little indie glam rock from Tampa’s Merchandise. Frontman Carson Cox, was looking rather cool sporting a Bindi and a gold swipe painted of either side of his eyes, slightly resembling Diamond Rings, but in a much more subtle way and the rest of the band, a bit more business in dress. They played at first a few lo-fi tracks and then switched into high energy with a few more punk rock type tunes. We loved their energy, and the snarly faces Cox made for most of it, sounding more like a British rock singer than one from Florida.

Up next we headed over to continue our sun burns at the red stage to catch the rather ancient 80’s post punk band Swans. Starting off rather slowly, the legendary New York six piece strummed slowly with frontman Michael Gira leading the beat, almost as if they were tuning or warming up into “Love Will Save You.” Daunted by how old they were, they reminded us of quintessential 80’s bands like New Order and The Cure, but since they’re from the same era, they probably just sound like themselves.

Ending our afternoon with some mellow dance jams we headed back over to the blue stage to catch fellow Canuck Ryan Hemsworth throwing down a solid set. Following Solange, we opted instead to see Rustie spin instead of the ever popular Belle and Sebastian.

Check out our photos and vines of all these amazing artists below and stay tuned for more reviews coming in the next day or two. 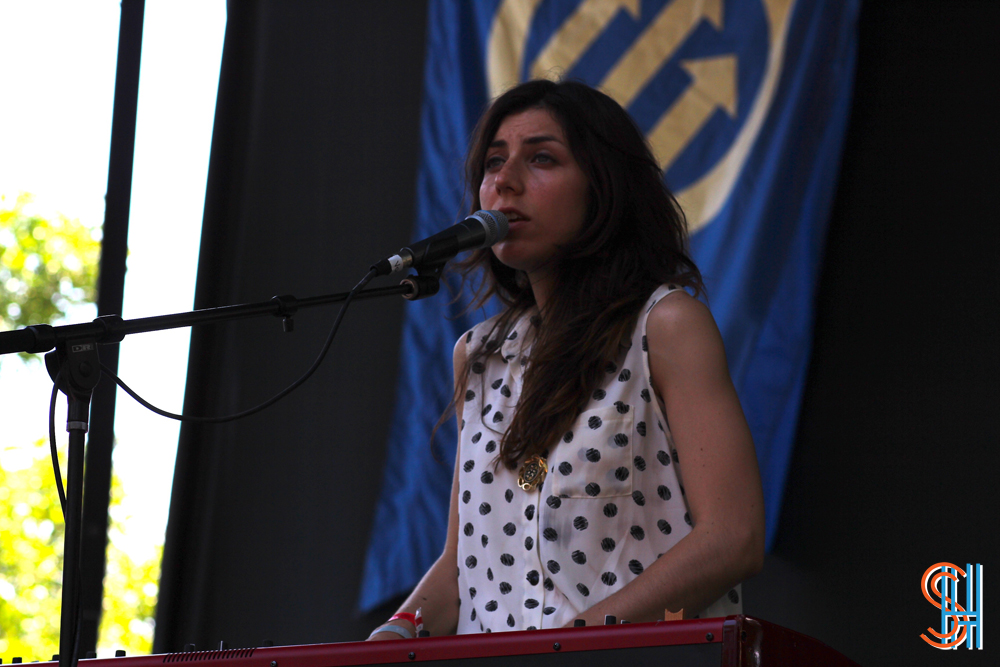 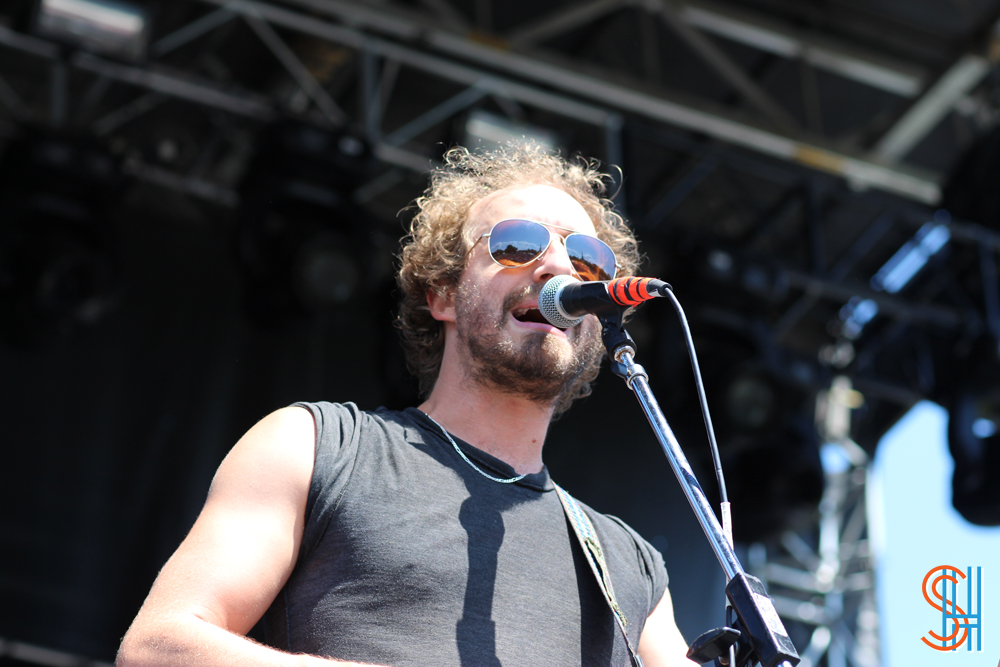 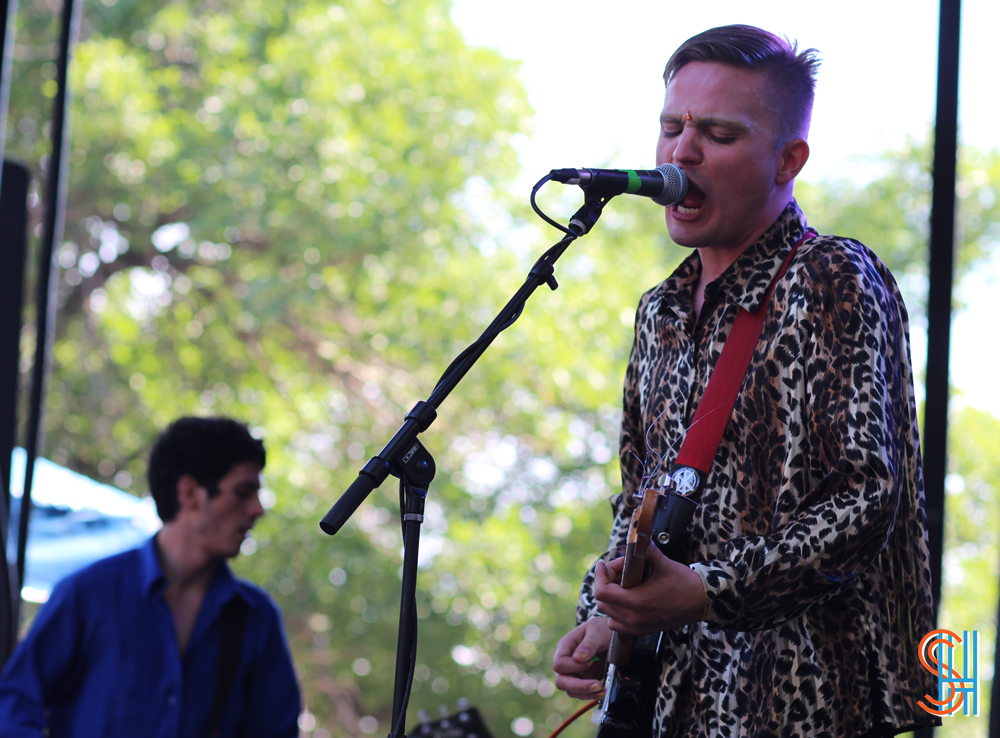 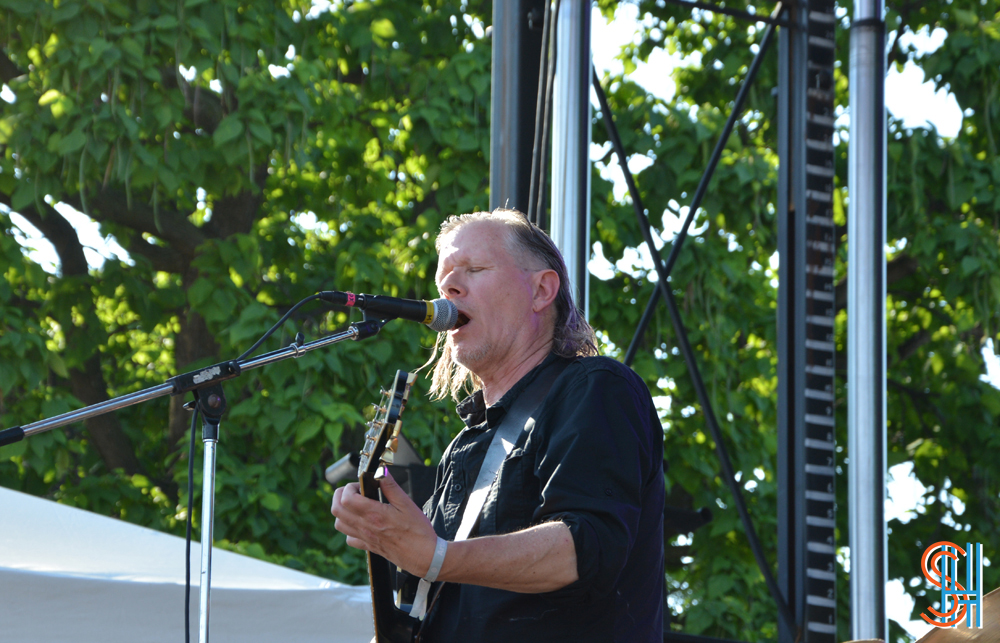 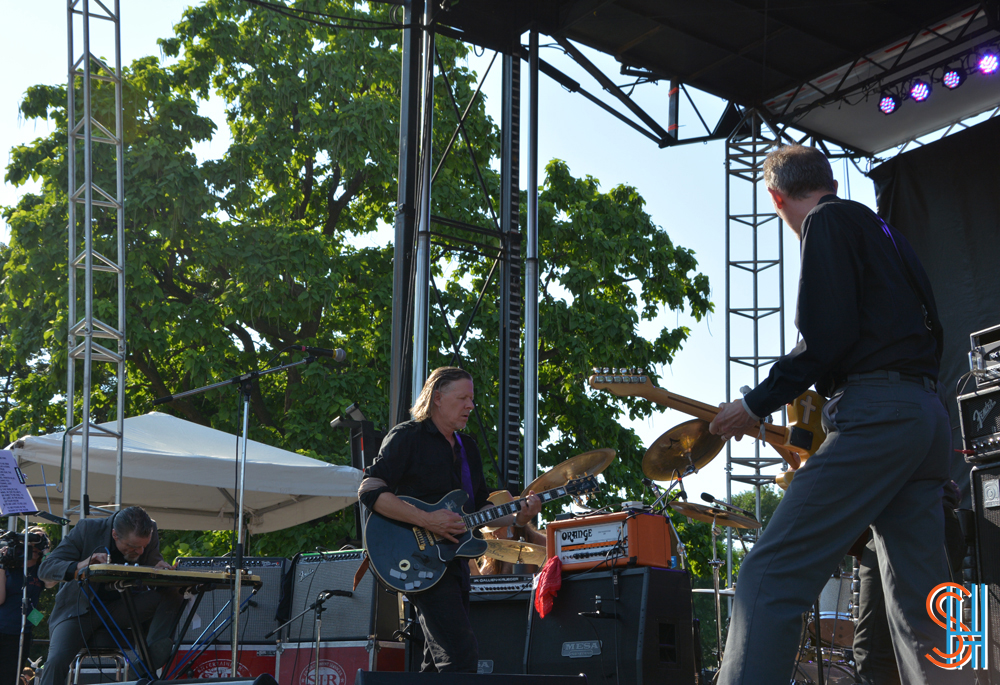 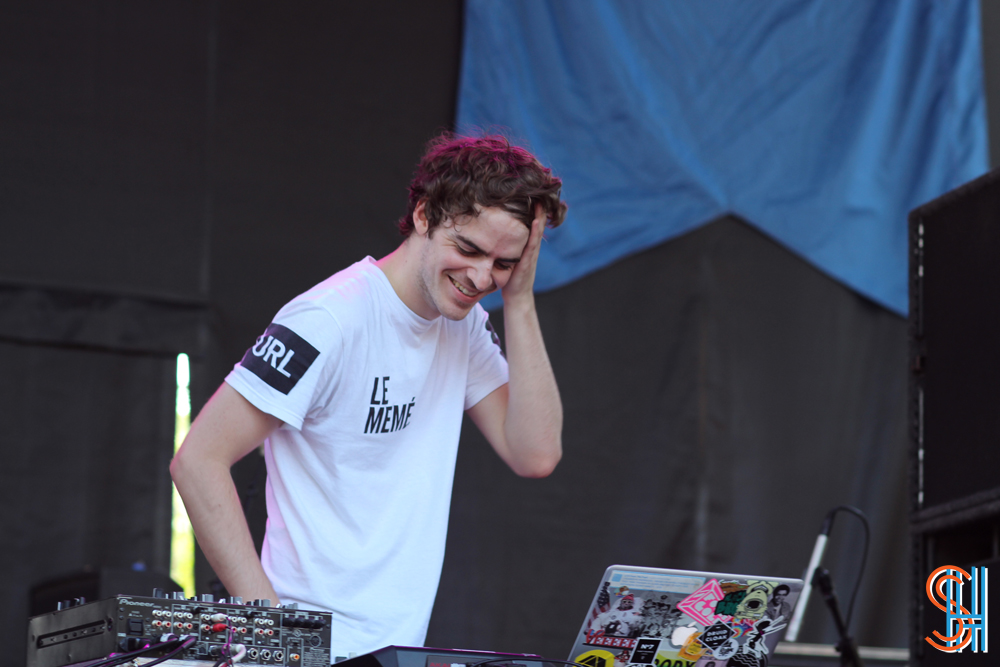 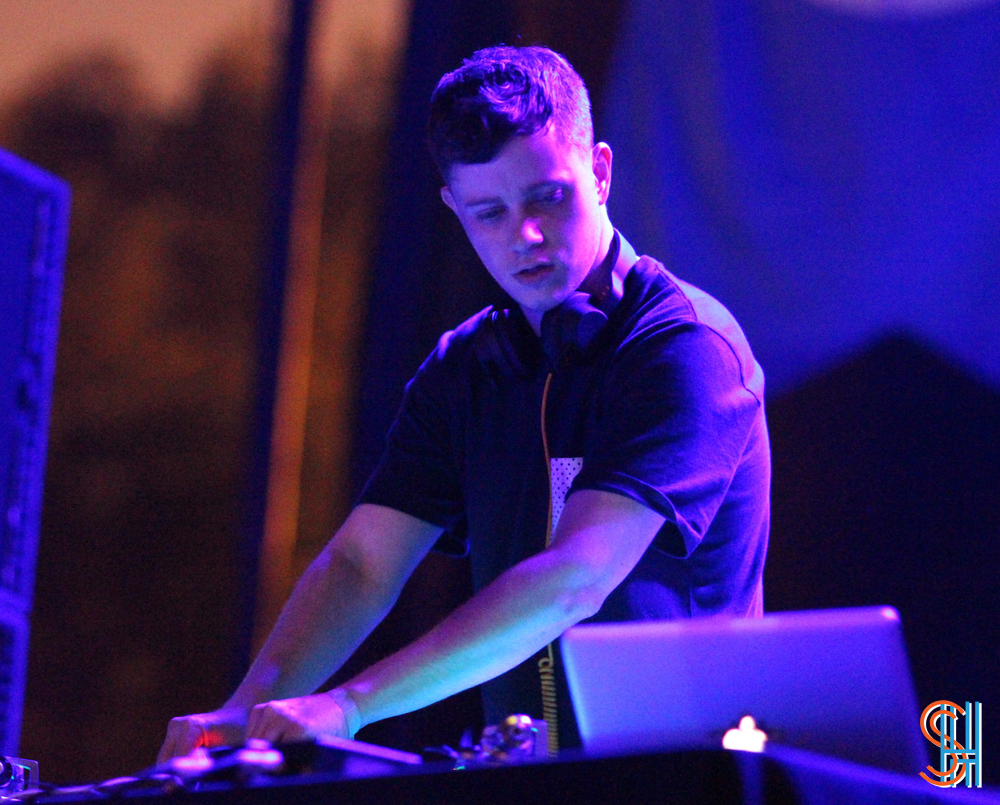