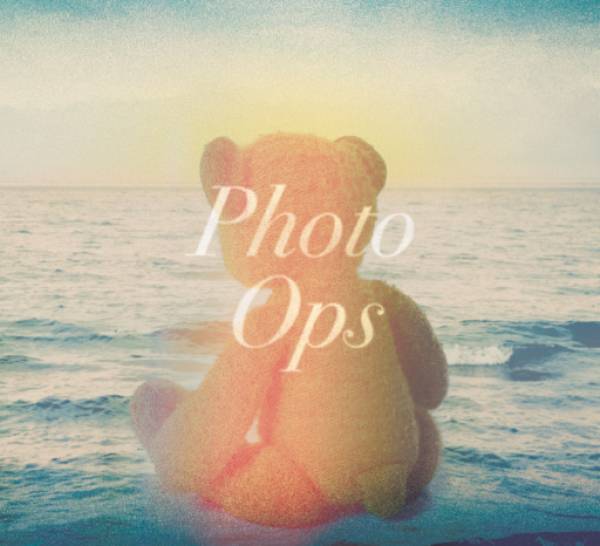 As we look to fill the void San Francisco band Girls left behind, enter Photo Ops, a Nashville dream pop project that’s gearing up to release their debut LP How To Say Goodbye, on February 26th, 2013. The press release says the album aims to  “sonically fuse three albums, Paul Simon’s eponymous 1972 album, Dion’s Born to Be With You (produced by Phil Spector) and The Radio Dept.’s Clinging to a Scheme,” which explains why we automatically loved Photo Ops when we hit play.

We’ve only just discovered them, and are already helplessly obsessed with Terry Price’s emotional vocals and lighthearted melodies. Get into it below with the tracklist and the video for “It Makes Me Cry”

How To Say Goodbye Tracklist: