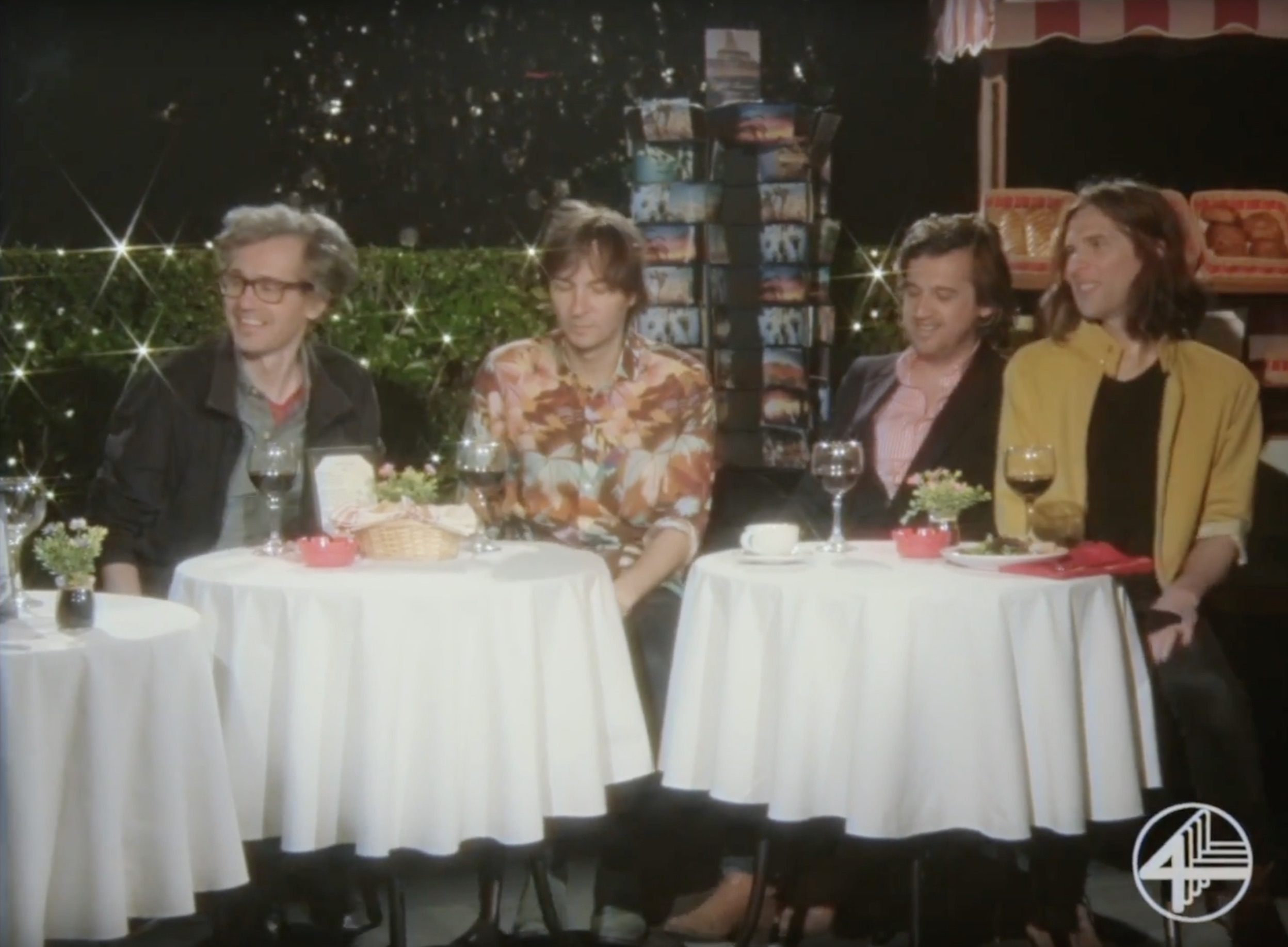 Phoenix has officially shared their music video for “J-Boy,” the lead single to the band’s first album in over four years, Ti Amo. The band first premiered the video exclusively on their website yesterday.

The visual accompaniment shows the Parisian alternative-rock outfit performing the track in a retro-styled music television program in front of two Italian hosts and an in-studio audience.

Enjoy the brand new video from Phoenix above and pre-order Ti Amo on iTunes here before its scheduled release on June 9. More information on the band’s forthcoming album and their tour can be read here.