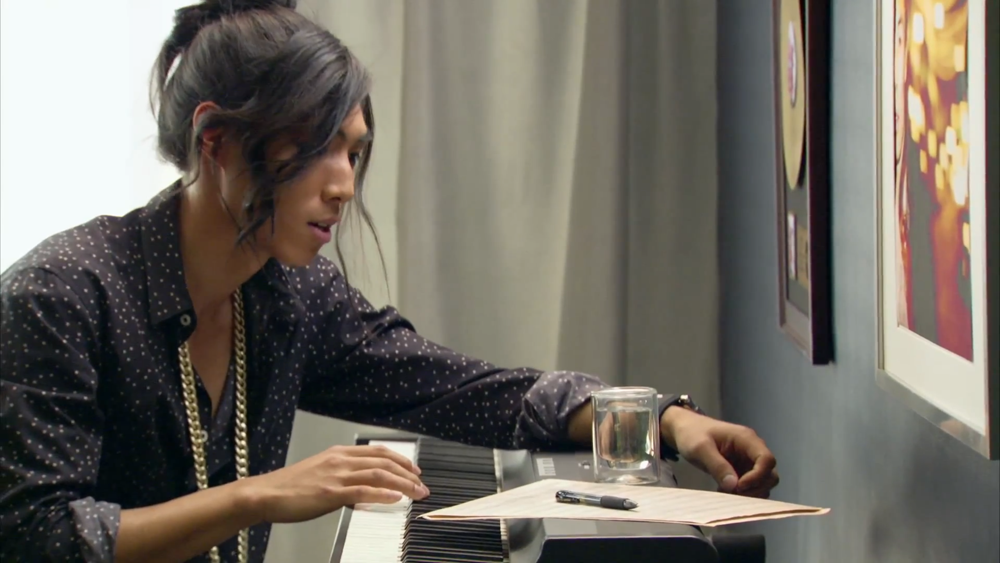 French rock band Phoenix have released the video for their first single “Entertainment” from their forthcoming Bankrupt! album due out April 23 via Loyaute/Glassnote. The Korean themed visual was directed by Patrick Daughters, and is a giant collage of clips from tourist board videos, K-Dramas and a splash of original footage specially made for the video. Watch the seemingly fun-loving clip that has the internet in an uproar below.