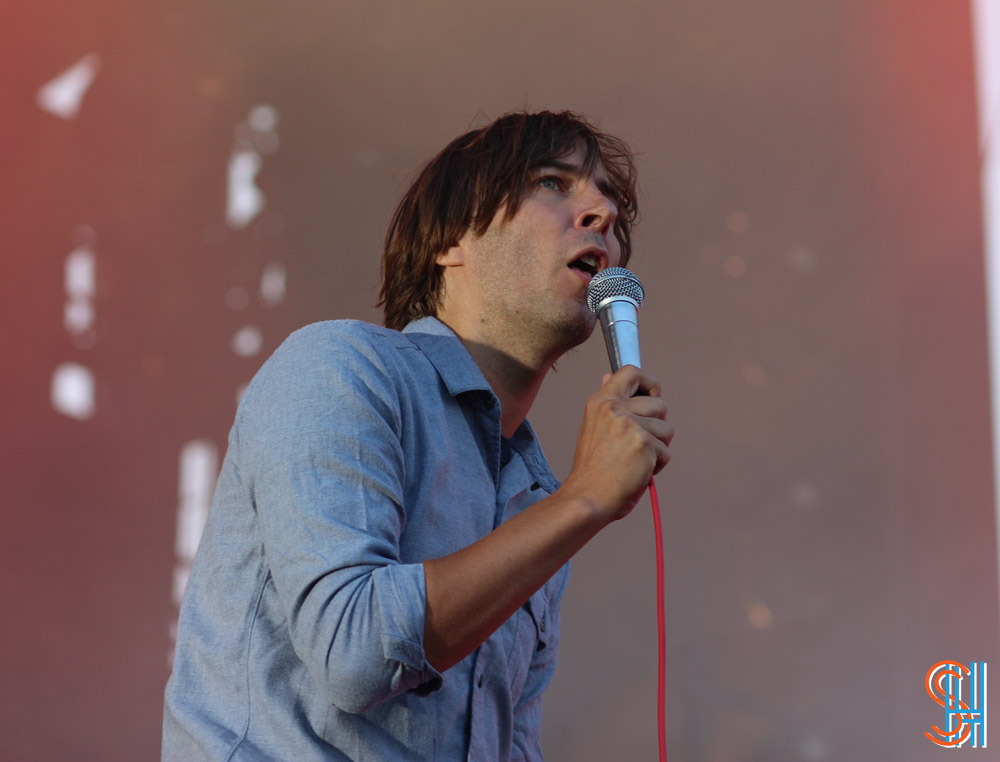 Versailles indie pop legends Phoenix played the opening set for The Cure yesterday at Osheaga to a wild crowd of fans. The band still has that certain gloss of excitement we noticed when we interviewed Christian Mazzalai and Deck d’Arcy earlier this year prior to releasing their latest album Bankrupt! and embarked on this extensive tour. The sizeable crowd responded with nothing but love to super hits like “Entertainment” and “Drakkar Noir,” as well as Wolfgang Amadeus Phoenix bangers like “Lisztomania,”1901,” “Lasso” and lead vocalist Thomas Mars looked thrilled to be there and even got down into the crowd at one point.

Check out some photos below, watch a vine of them playing “Lasso,” and watch our Q&A with the band from earlier this year. 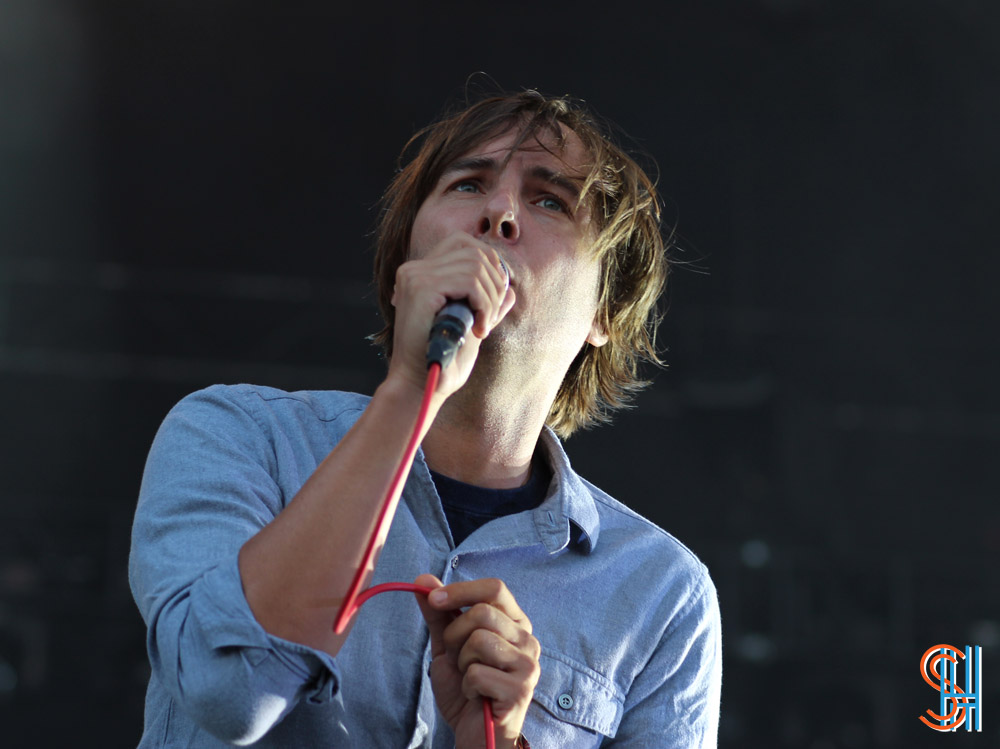 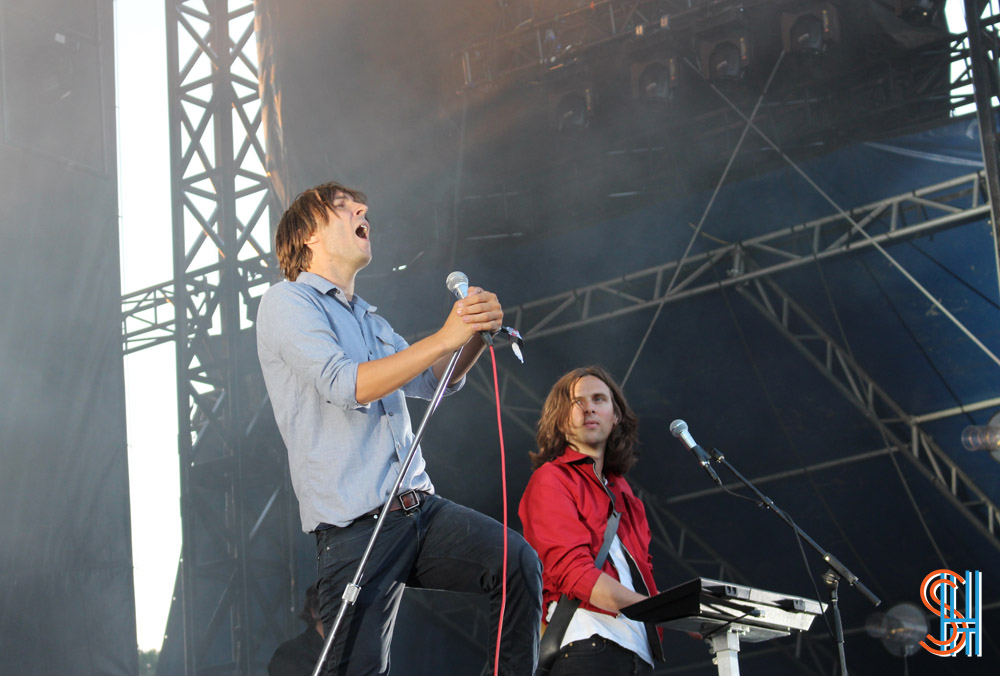 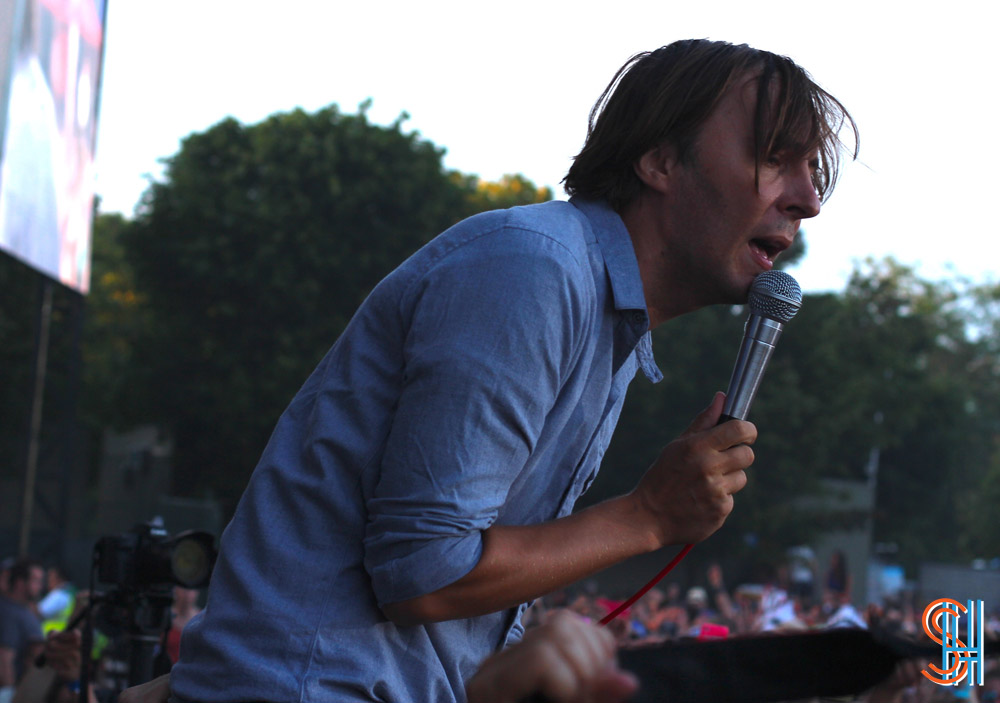 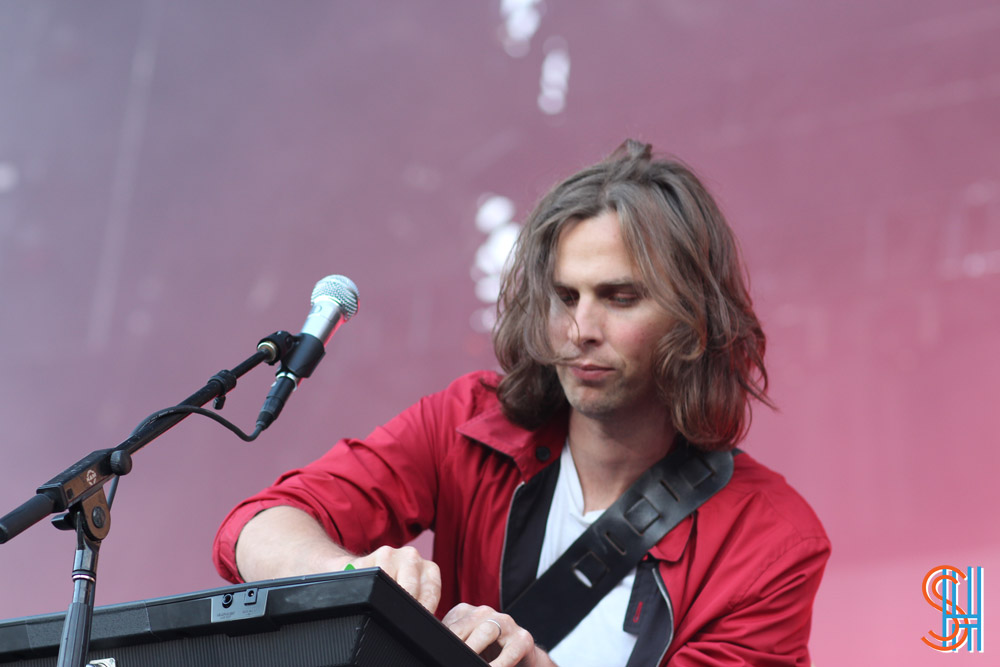 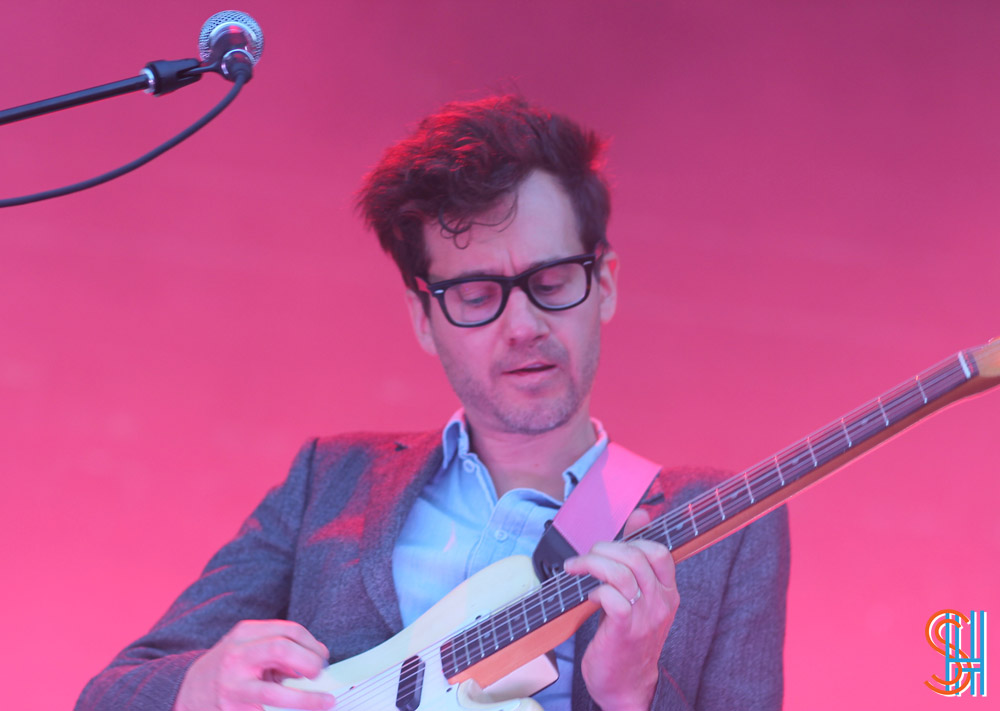 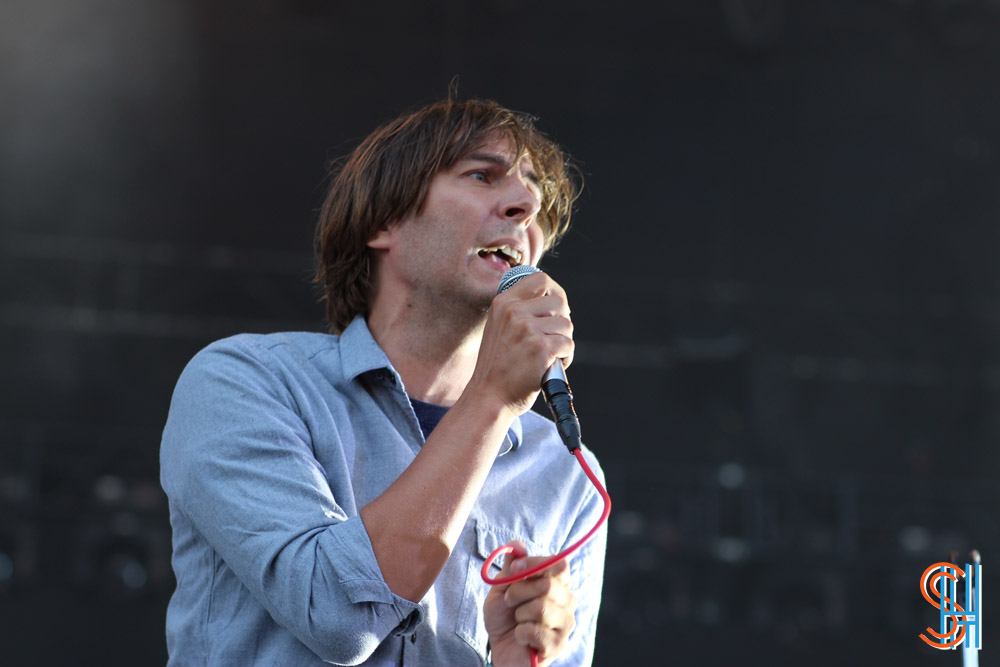 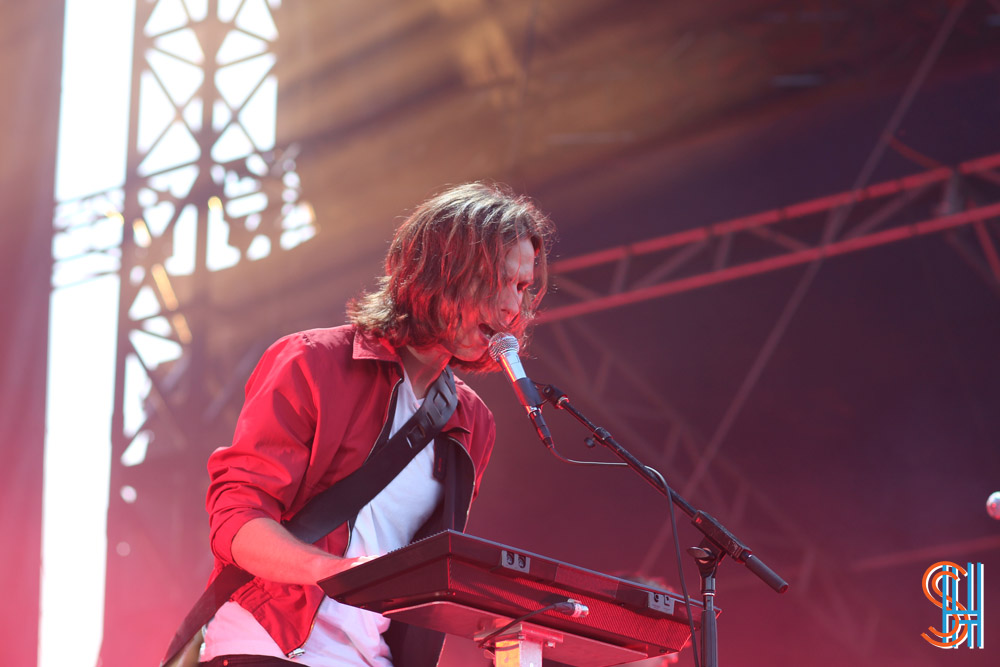 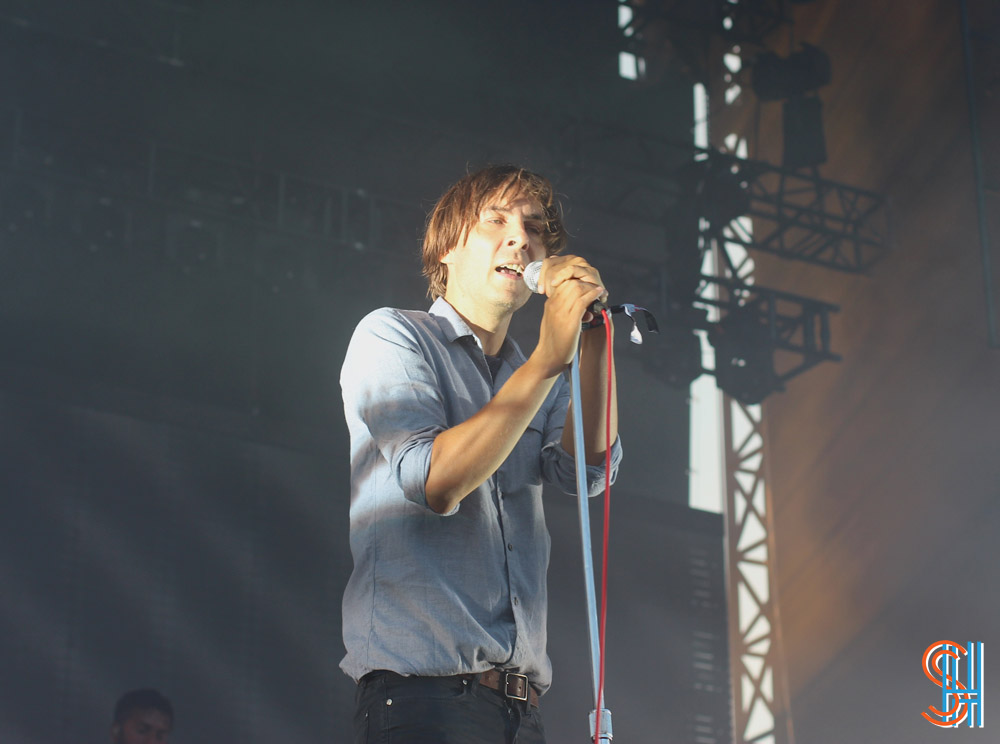 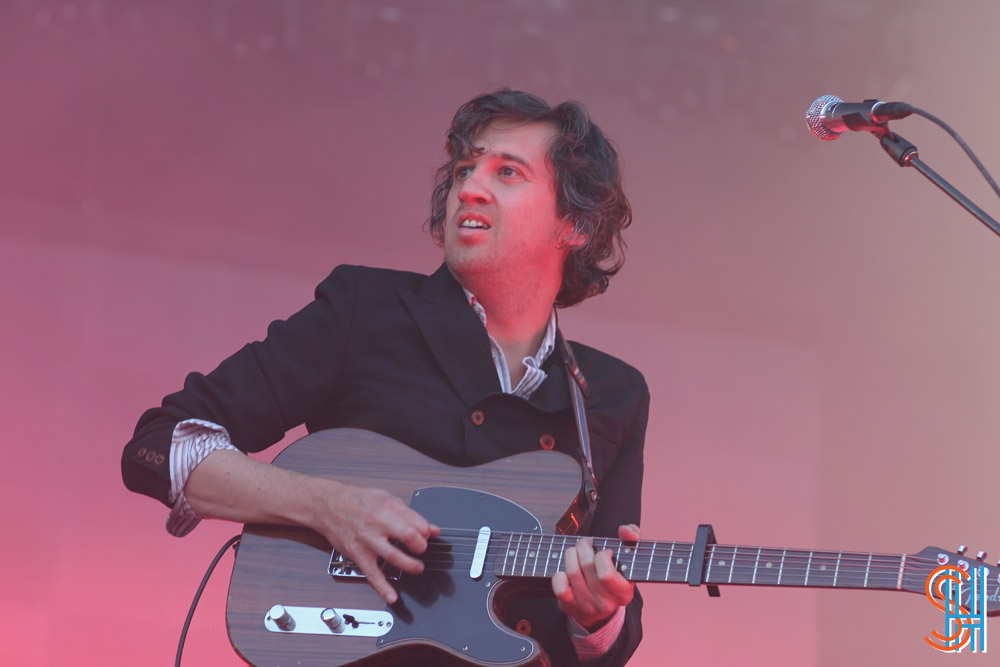