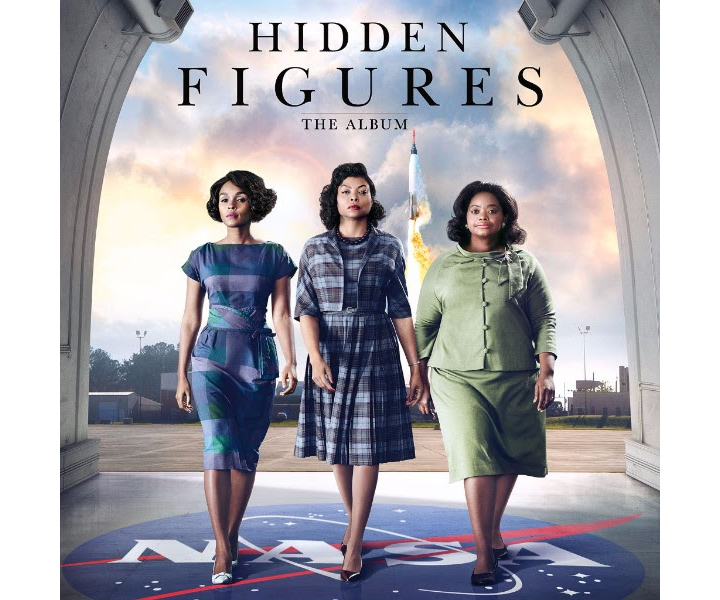 Pharrell Williams has shared yet another track from the official soundtrack to the upcoming film Hidden Figures – this time in the form of “Crave,” an upbeat, groovy single.

Hidden Figures tells the previously untold story of Katherine Johnson (Taraji P. Henson), Dorothy Vaughn (Octavia Spencer) and Mary Jackson (Janelle Monáe) – three brilliant African-American women working at NASA, who served as the brains behind the launch of astronaut John Glenn and his completion of one full orbit around the Earth.

Take a listen to “Crave” above and pre-order the Hidden Figures official soundtrack (entirely produced by Pharrell) here.