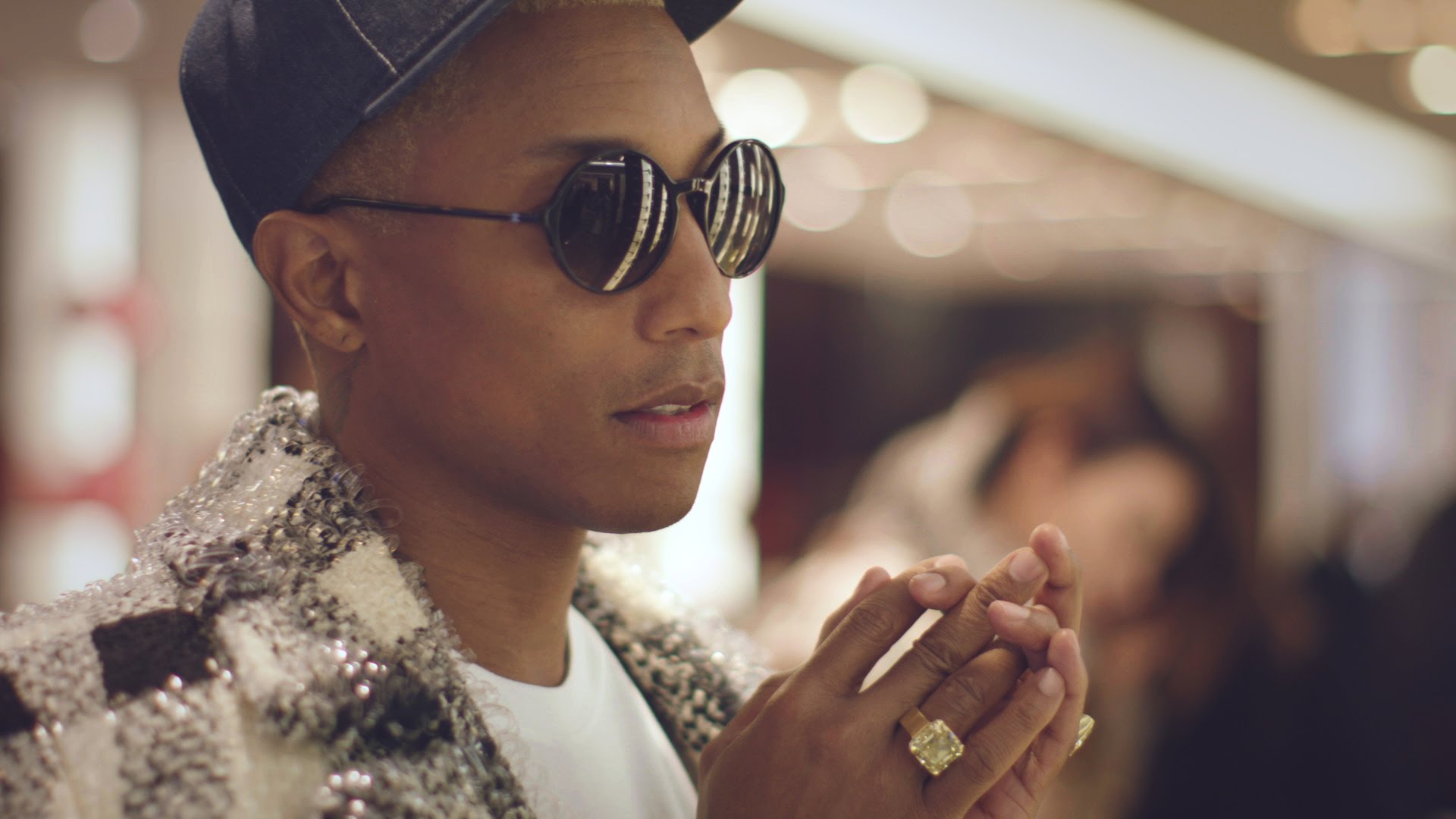 Pharrell’s continued relationship with Chanel has always been impressive, now his presence in the brand will change the luxury brand’s history forever. Pharrell will be shot alongside the Gabrielle bag, as the first man to ever appear in a Chanel handbag advertisement. The Gabrielle bag is the vision of Karl Lagerfeld. The designer himself chose three influential women to represent the Gabrielle: Kristen Stewart, Cara Delevingne and Caroline de Maigret and officially added Pharrell into the campaign as disclosed early this morning.

According to the press release, “Karl Lagerfeld wanted [Gabrielle] to have the same aesthetic and practical spirit in that blend of strength and elegance that characterises CHANEL handbags.”

The campaign will launch officially on April 3rd. 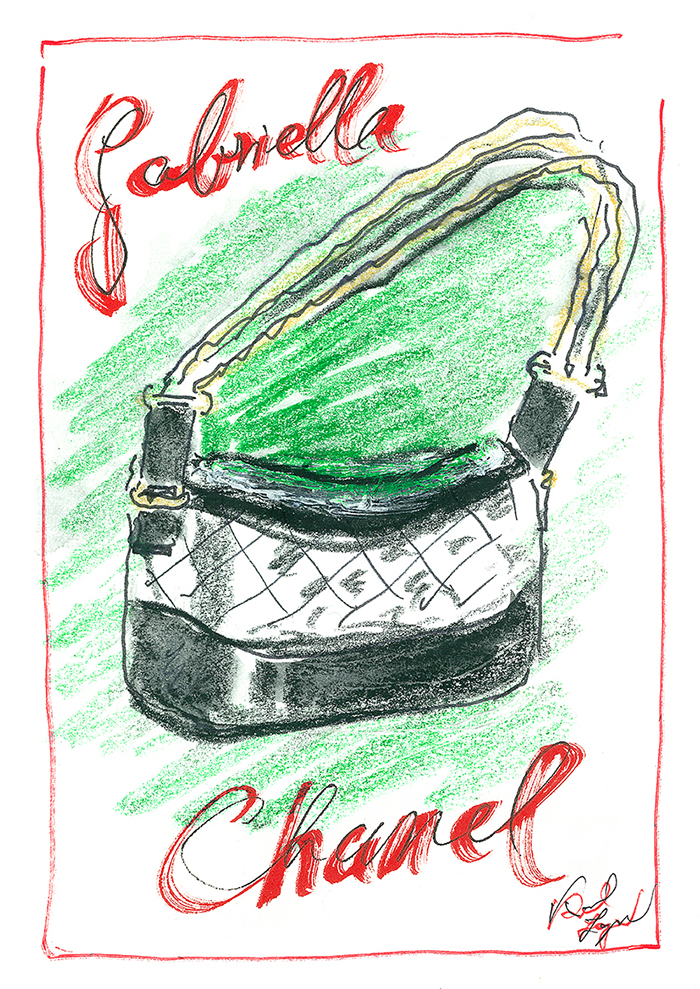