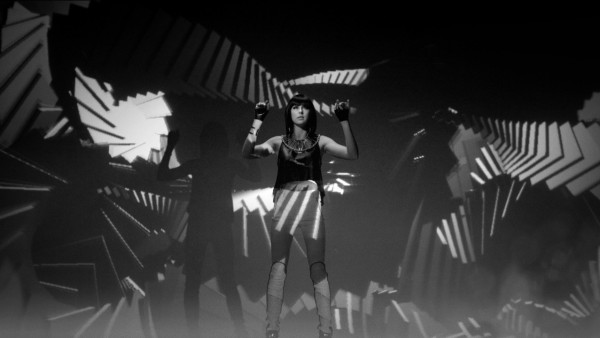 New York’s Phantogram is about to deliver another synth pop filled album, due out February 18 via Republic. It will be the group’s first full-length since their debut LP, Eyelid Movies, in 2010. The latest track, “Fall In Love”, released comes with a music video. It’s a rhythm-heavy with looped recorded vocal samples and synths. Check out the trippy black and white effects, noted as the band’s audio-visual signature, and let the melody filter through and streamline into your ears.

Phantogram will be playing a slew of shows in the next couple of months, including 1 March in Toronto at the Mod Club.