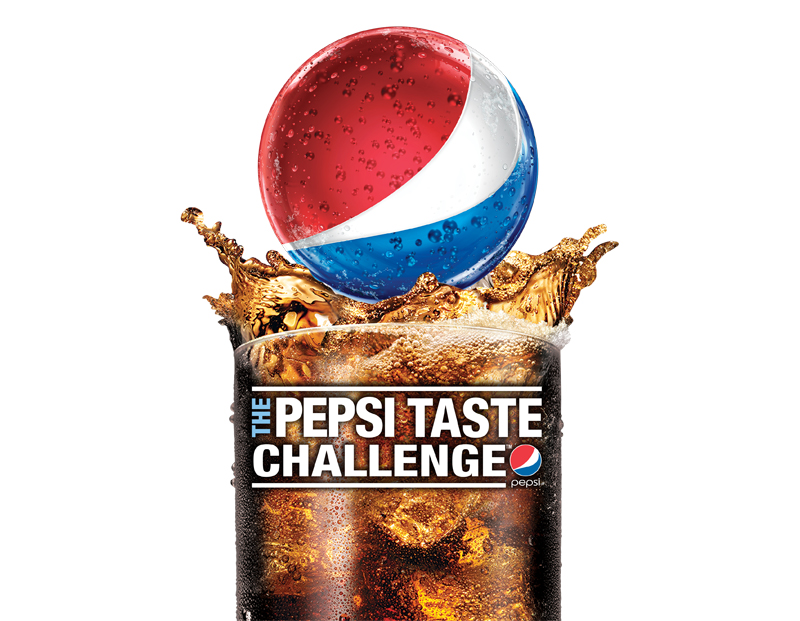 There are few things more retro than the Pepsi Taste Challenge (they’ve been doing them since 1975!) and we’re pretty excited, because it’s coming to over 1,00o locations in Canada this summer, including a Toronto Pop Up Shop at 315 Queen Street West opening to the public later this week!

Big name North American musicians like Beyoncé, Janet Jackson, Britney Spears and the legendary Michael Jackson have been choosing Pepsi over Coke for over 30 years now and last year the stats were still in their favour, with 58% of Canadians choosing the taste Pepsi over Coke. We can remember going to see free concerts at Toronto’s exhibition place in the summer as children and right next to the stage was always a Pepsi Taste Challenge table, so in our minds, the brand has always been tightly linked to the music scene.

The challenge process has come quite a ways since the 70s when it was merely a table and two blank cups in a mall, and this summer they’re taking the ever popular pop-up shop concept to a whole new level, starting with an interactive Pepsi Pop Up complete with sweet giveaways, a high-tech new version of the challenge on Microsoft Surface tables, and an acoustic performance by Canadian electro popper Lights at the media event.

Launching to the public on June 26th at 4pm, the Queen West pop up space will be open 7-days a week and feature awesome musical performances and a chance to meet the likes of Rich Aucoin, Shawn Desman, The Switch, The Elwins, and Courage My Love, to name a few, as well as a chance to win a custom t-shirt experience, and of course a Pepsi ‘bar’.

The #PepsiTasteChallenge will run across major Canadian cities until early September. Be sure to follow @PepsiCanada and #PepsiPopUp on twitter for all the action, including awesome giveaways and generally cool stuff this summer.