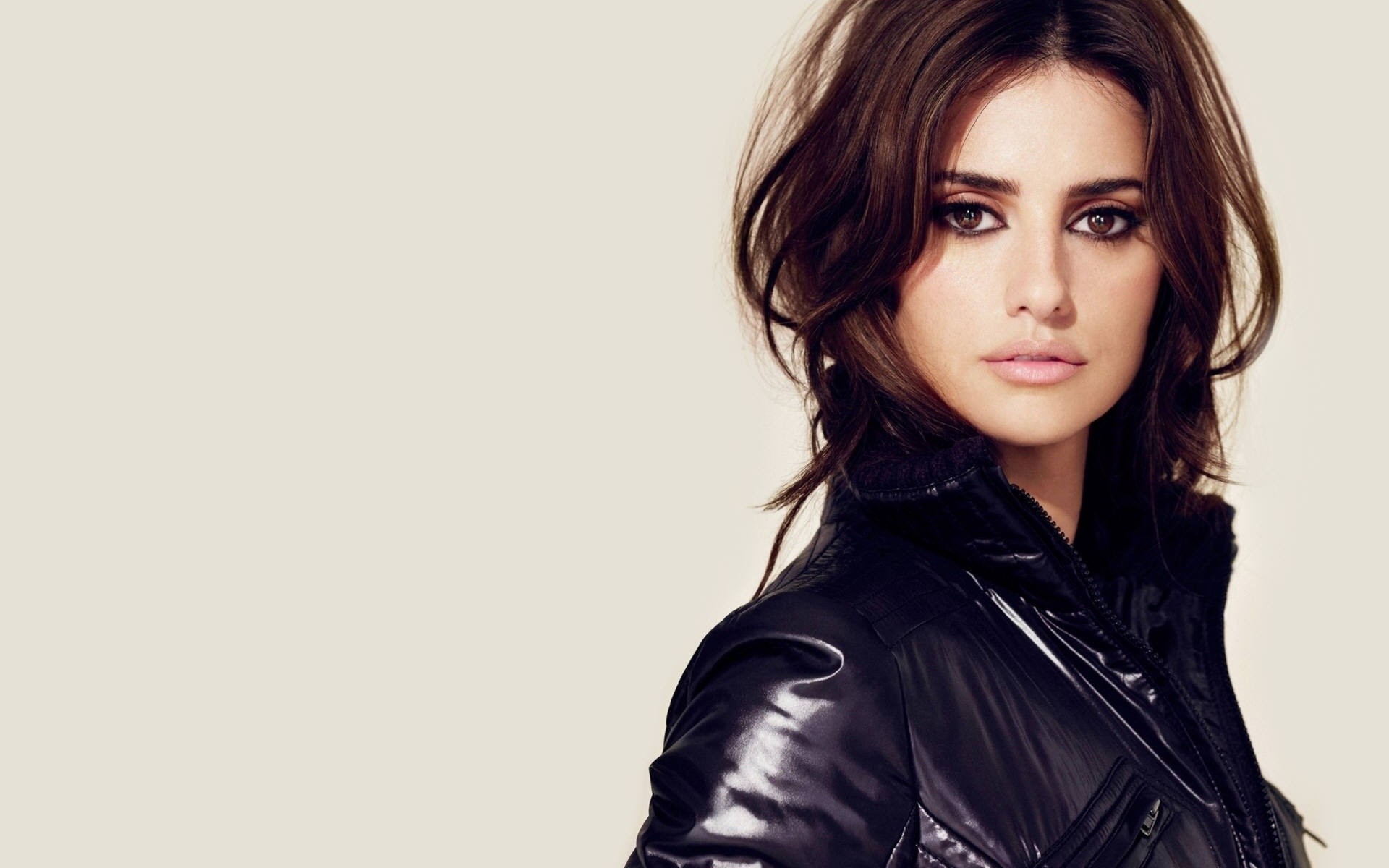 For the third season of American Crime Story’s anthology series, director Ryan Murphy will be adapting Vulgar Favors, the book that chronicles Gianni Versace’s shocking assassination in 1997. Making her television debut, Penelope Cruz has been cast to play Gianni’s sister – none other than fashion powerhouse Donatella Versace.