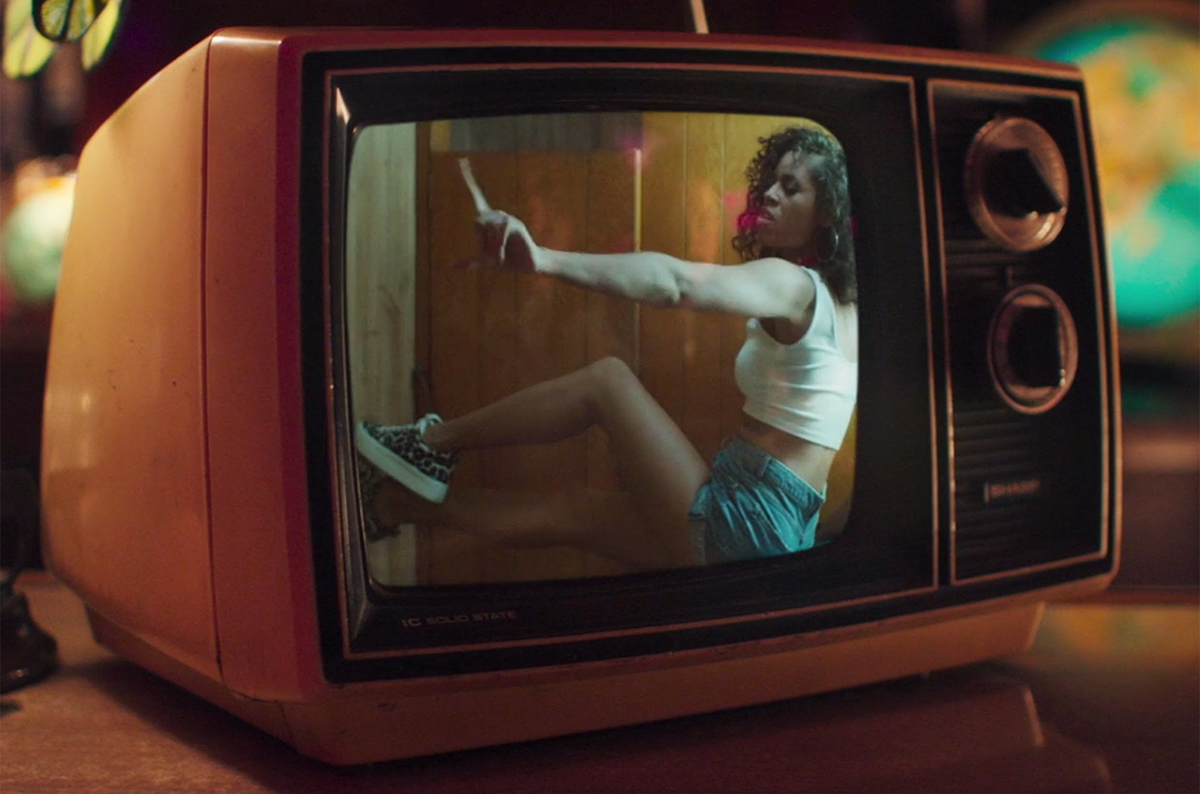 Francis stated in a press release: