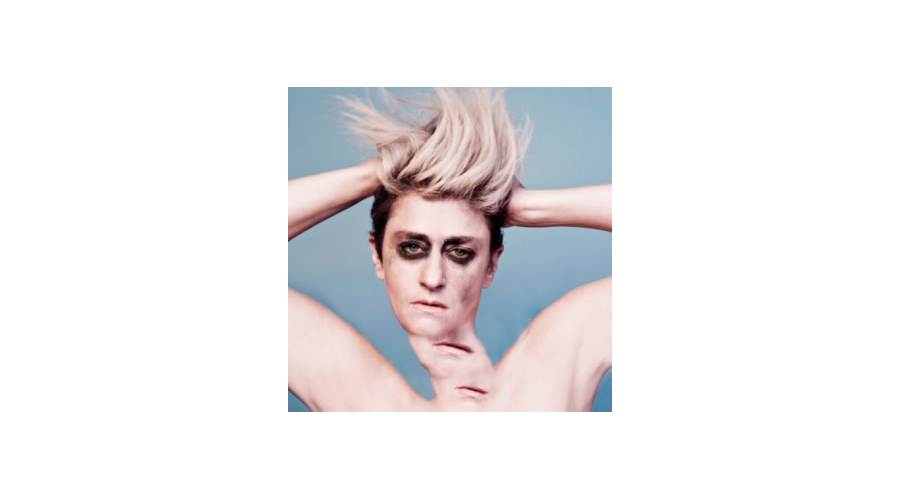 Peaches is officially back after six long years. This fall she will release her forthcoming new album Rub set for release on September 25th via I U She Music and she’s just released a new track and video for “Light in Places,” featuring Empress Stah. According to the press release this album will be her “most adventurous, audacious musical statement yet,” following 2009’s I Feel Cream.

She collaborated with her friend Vice Cooler in Los Angeles last year when the album was written and said, “after six years, I was excited about my lyrics again, about what Peaches was.” She went on to say, “I felt more comfortable living out any idea I wanted to try. We spent ten hours a day making beats, and whatever stuck, I would write on and develop. The only agenda was to make the best album we could.”

Watch the clip for “Light in Places” below now and catch her on tour in the fall.