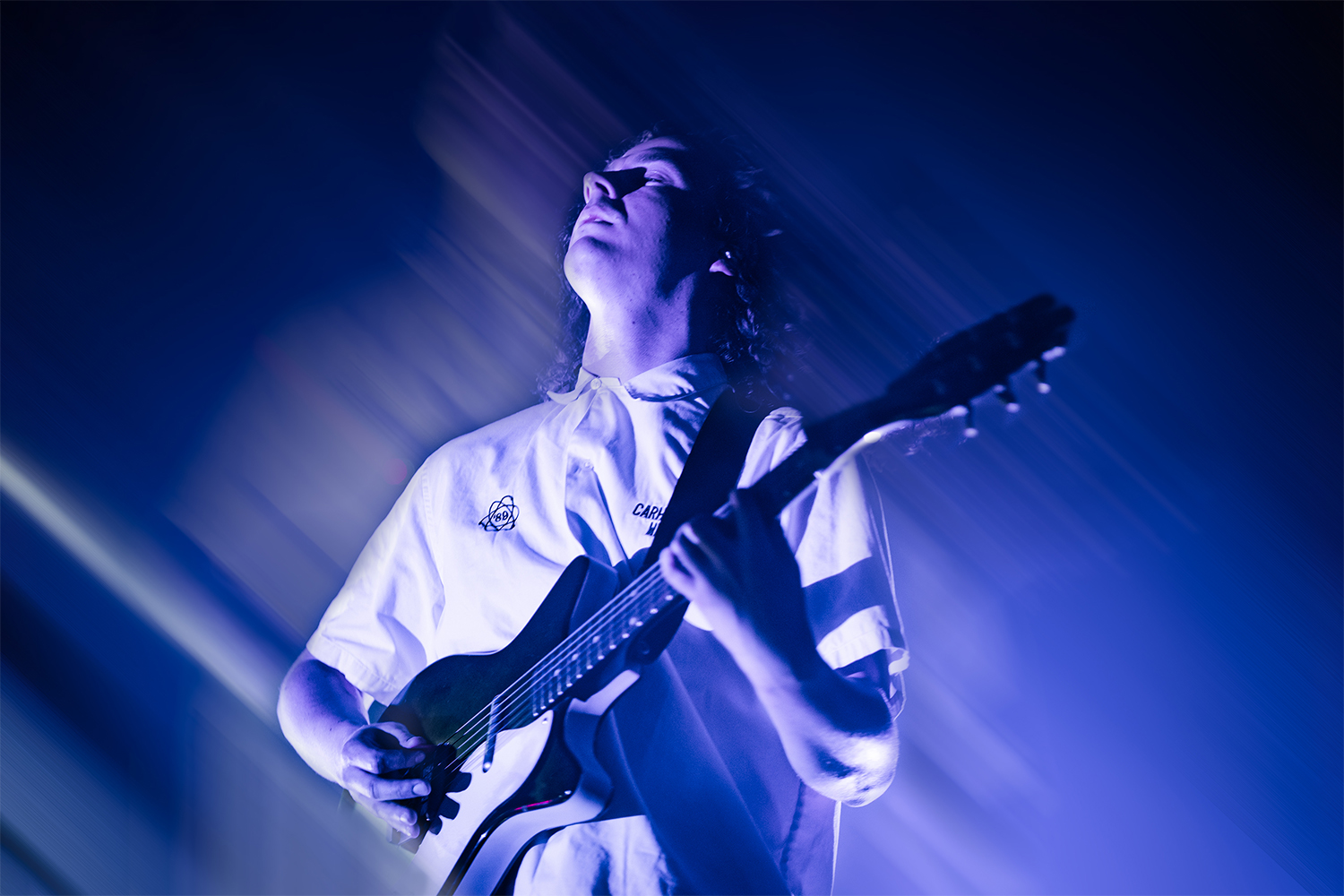 Vancouver’s own little indie band that could, Peach Pit returned home to a hero’s welcome at the legendary Commodore Ballroom on April 25th. The indie-pop quartet played set to business, doing a three-show run over two days in their hometown. The three-show stint marked the near-end of the first tour leg which included shows in New York City, Los Angeles, and Toronto, before heading off to the U.K. to keep the good times going.

The band was clearly pumped to play at home, with a setlist that consisted of many fan favourites like the turbulent “Alrighty Aphrodite” and “Up Granville.” Frontman, Neil Smith, remakring to the crowd that this was “the greatest f****ing night of his life,” and lead guitarist Chris Vanderkoy exclaiming that playing at the Commodore Ballroom (on Granville St. no less) was a “dream come true.”

Peach Pit’s set of Vancouver shows at the Commodore Ballroom were a true example of the mighty talent that comes from the West Coast city. It was nice to have them back home.

Pictures and words by Preet Hundal