Premier designer vaporizer brand PAX Labs, Inc., has teamed up with Canadian singer-songwriter and Billboard chart-topper, The Weeknd for a limited edition PAX 2 vaporizer. PAX is an official co-sponsor of his North American “The Madness” Fall tour, which kicked off in Toronto earlier this week.

The Madness Tour Limited Edition PAX 2 retailers for $419.99 CAD (how appropriate) and features an exclusive black shell with The Weeknd signature branding, including an engraved “XO” logo, custom programming with a yellow LED light, and some incredible hidden features. One of which is that when you turn the device on it plays “The Hills”. It will be sold alongside the tour’s merchandise at each concert and will be available for purchase in-store at select PAX boutique retail partners nationwide, as well as online on PAXvapor.com. 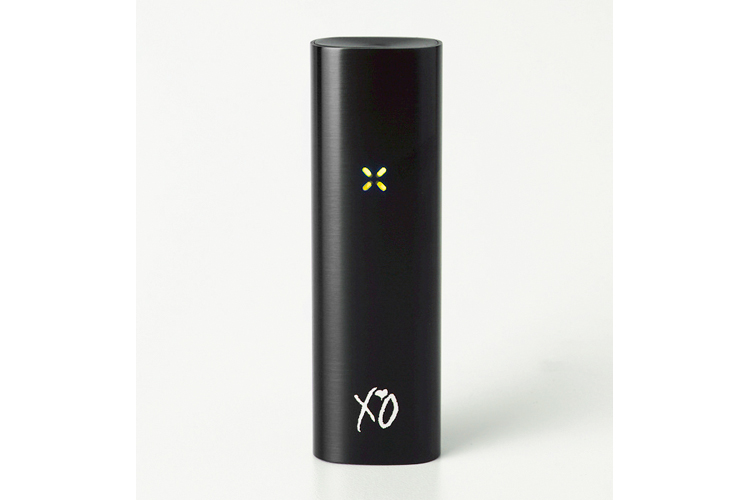 In addition to the release of the limited PAX 2 device, PAX will have a presence throughout the duration of the “The Madness” tour, including special backstage VIP activations. On Wednesday night, in between the two sold-out Toronto shows, Abel joined a select group of people at Toronto’s premier menswear boutique Nomad to celebrate the exclusive retail partnership. We were there and were the only ones to have The Weeknd sign our PAX 2, see below. 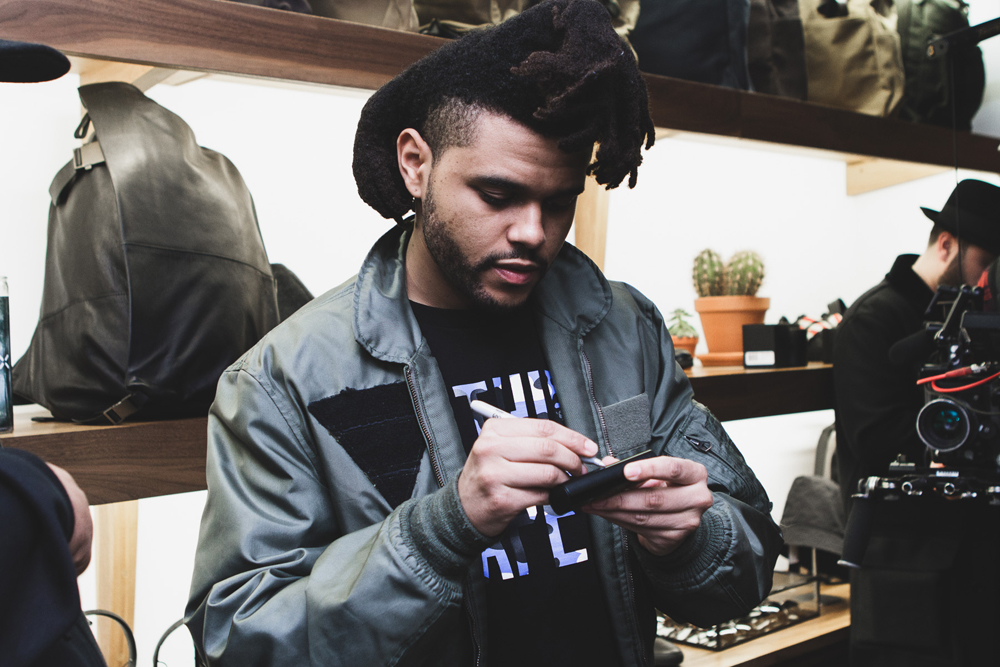 PAX’s relationship with The Weeknd marks the latest step in the brand’s embrace of forward-looking fashion and music culture, as well as in its well-regarded strategy to tap influential design and retail partners to position the tech-driven device maker as a luxury lifestyle brand. In the last year, PAX has partnered with fashion designer Richard Chai for New York Fashion Week: Men, with Opening Ceremony for their spring/summer 2016 fashion runway show, and hosted a surprise after-party with Toro y Moi at the Outside Lands Music Festival.

You can purchase your own Madness Tour Limited Edition PAX 2 at any North American stop of The Weeknd’s current tour, online, or you can grab a signed edition at Nomad in Toronto. 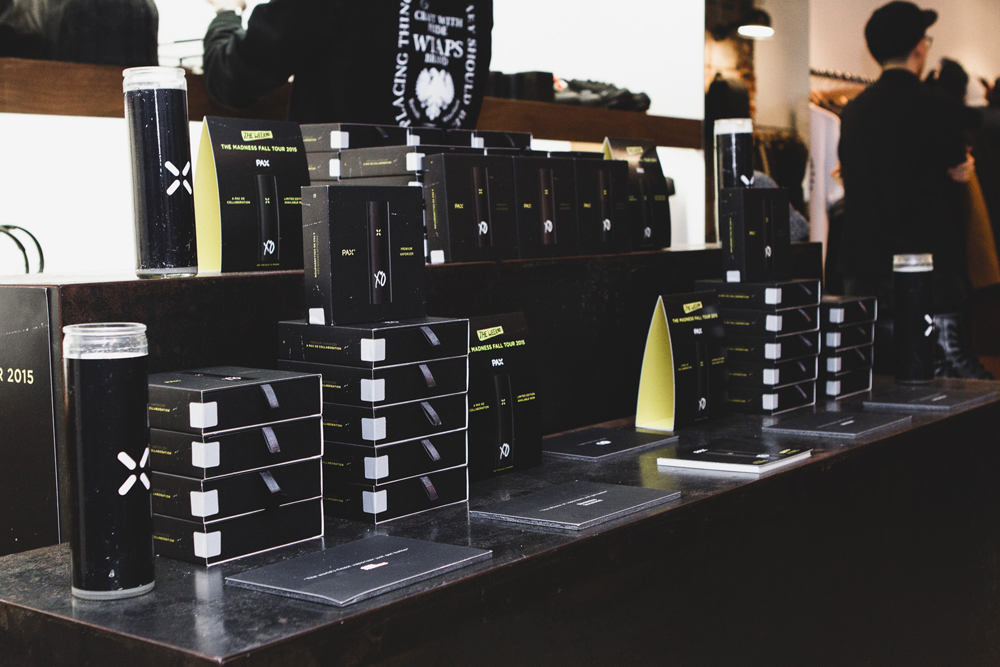