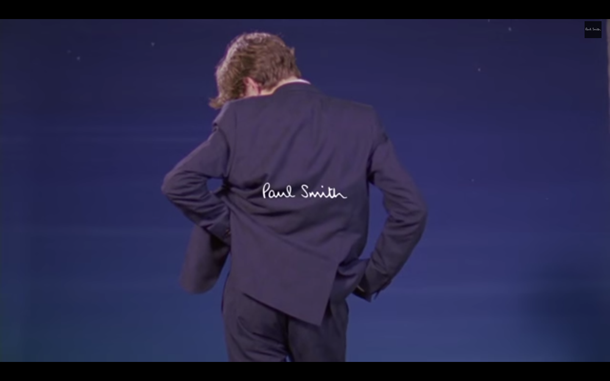 British fashion brand Paul Smith launches their Fall/Winter 2014 Pre-Collection video, set to the music of Swim Deep. The video was directed by photographer and film-maker Harley Weir, who had the band also model pieces from the collection. The song used int he video is titled “Francisco” and while appear on Swim Deep’s debut album Where the Heaven Are We. In the meantime watch below.