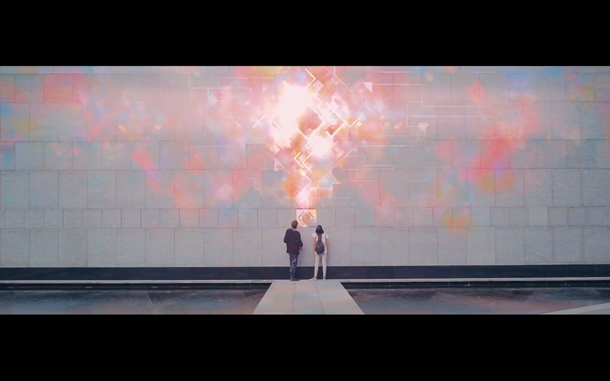 French producer Madeon shares his dystopic new video for his recently released single “Pay No Mind”, featuring indietronica band Passion Pit. The song will appear on the EDM producers upcoming debut album, Adventure, which is set to drop March 31. The video, as mentioned takes place in a dystopic desert city, in an undefined future, featuring a young couple walking around and eventual leaving the remote urban center. It’s pretty not bad, and works perfectly with the uplifting track. Press play below.