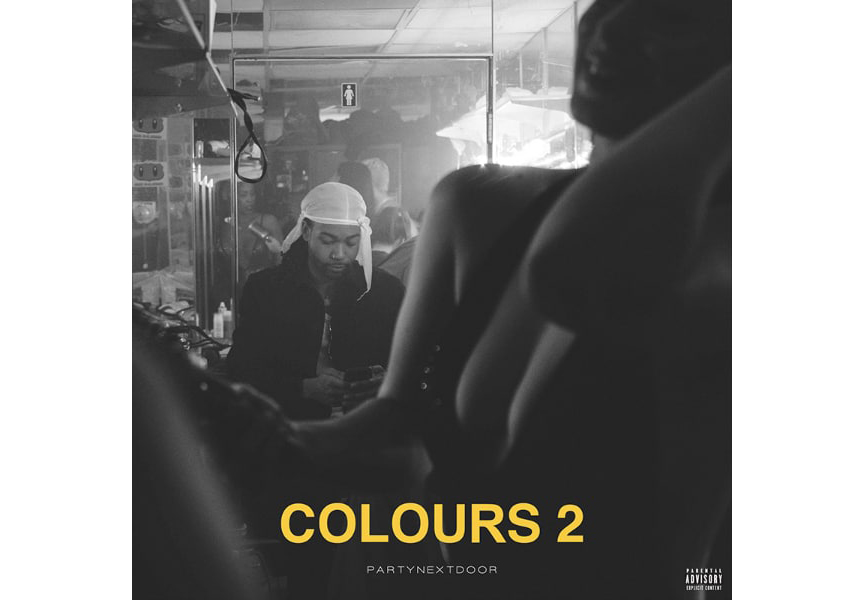 PARTYNEXTDOOR has returned with the brand new Colours 2 EP, the second installment in the Colours series and PARTY’s first project since 2016’s P3.

The new EP spans four tracks and primarily features production from OMO in-house producer G. Ry. This release doesn’t include any guest contributions but with PARTY being the feature artist of the summer, it’s refreshing to hear the Mississauga singer shine solo. The elusive cover art was shot by Matt Kaplan.

Listen to the Colours 2 EP below.