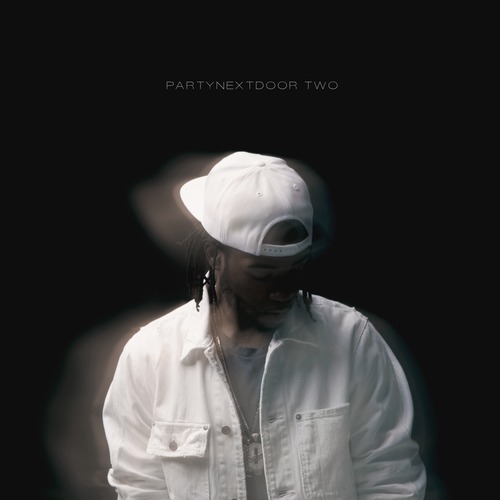 October’s Very Own singer/producer PARTYNEXTDOOR has dropped a new single and announced the sequel to his self-titled mixtape. The single, “Recognize,” features label boss Drake and will be featured on PARTYNEXTDOOR 2 dropping in two weeks on July 29 and is available for pre-order on iTunes now.