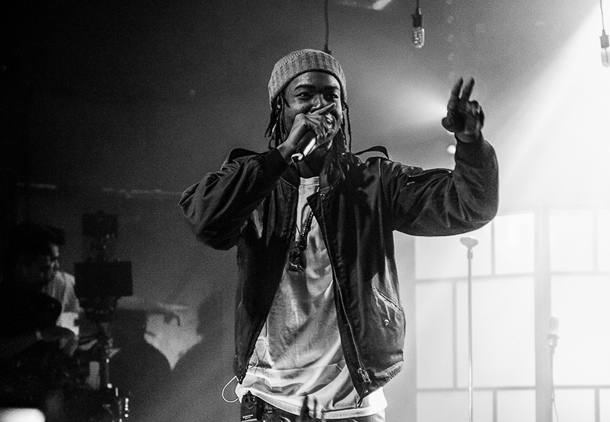 Toronto’s own PARTYNEXTDOOR sets out to make sure that 2014 is his year, and that everyone is talking about him going into 2015, with the release of four new tracks. Uploading the new tracks to SoundCloud, Party released some heavy-duty tracks, including “Jus Know” featuring Travi$ Scott as well as  “Girl From Oakland,” “Don’t Worry” featuring Cash Out, and “Let’s Get Married.” All four tracks were released as #PNDCOLOURS, each of which were differentiated by Pantone coloured album artwork. Listen to all four new tracks below, and if you are feeling them, download them as well. Thanks Party.