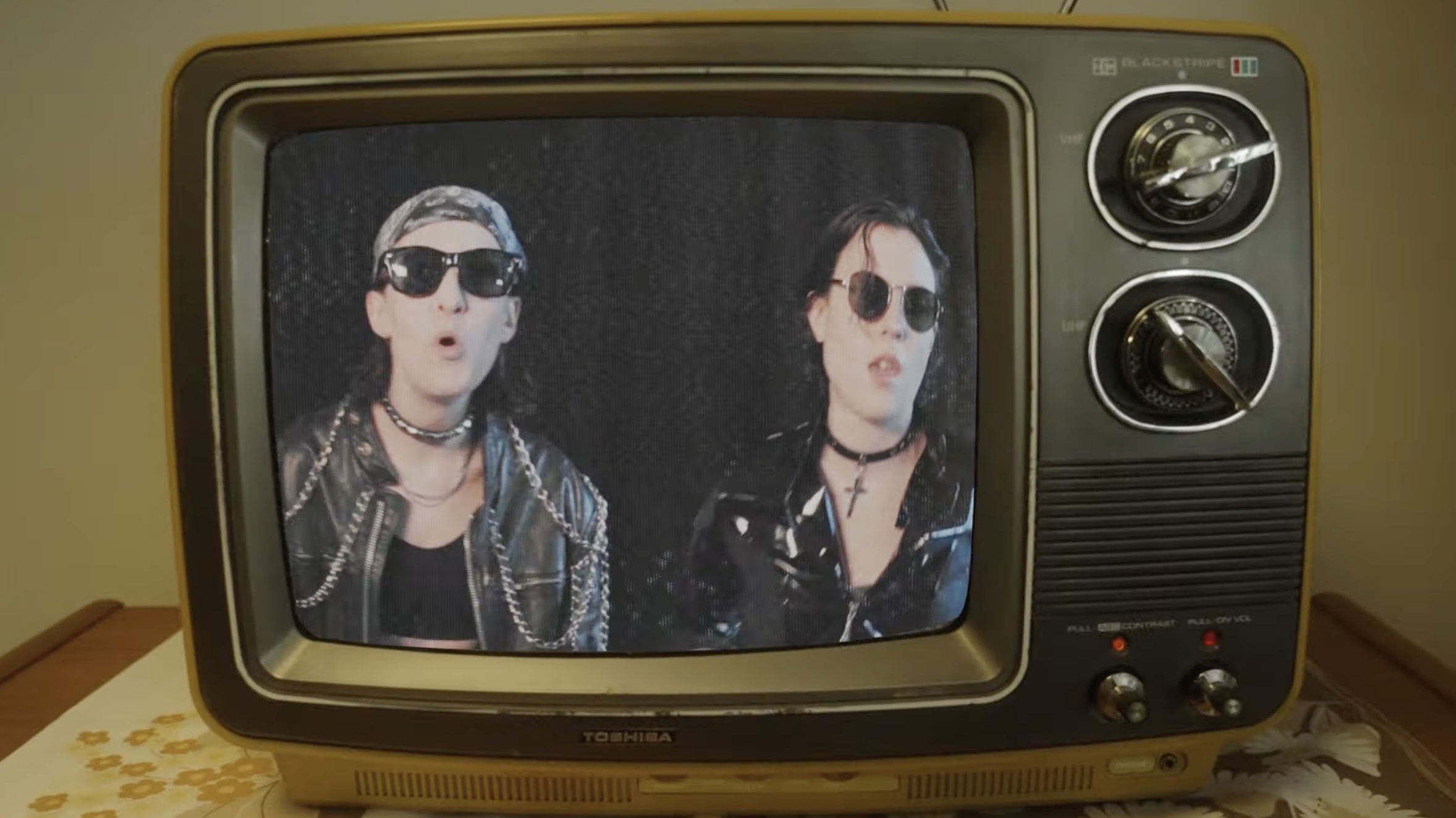 On 4/20 our fav Polaris Music Prize-nominated queer rock guitar babes Partner shared “Not Today” and now the duo is back announcing their new EP, titled Time Is A Car (the title track another single they released earlier this year). With this news, the band have released a new track “Fear That Closes the Heart” and a music video directed by Eboshi and Contra of Cartel Madras to match. The video features Partner’s Lucy and Josée in their best Depeche Mode type looks rocking on TV within a vintage twee world gay love story.

A message from Partner on the new track & video:

“This was the very first song we wrote during our sessions on Gabriola Island. The song is about fear, and how the sensation of fear can prevent someone from feeling like they’re living in the moment. We drew influence from Heart and 80s pop rock. The summer after we wrote this song, we went to the Folk on the Rocks music festival in Yellowknife, and participated in a collaborative project called “Emerging Wildly” with Celeigh Cardinal and Cartel Madras. When Cartel Madras showed us their videos we immediately knew we wanted to work with them. We were blown away by the cinematography and their vision. We are so happy to present this video that they absolutely knocked out of the park.”

“When directing Fear That Closes The Heart, we wanted to reflect where the song lived nostalgically and emotionally. People always do stupid shit and can be stuck in bad relationships. But, when thinking of an enigmatic, but recognizable “back then”, we think of people stuck in the banal and then suddenly doing passionate, impulsive things. And, we also think of life being painted in a twee haze of pretty colours, monotonous but picturesque scenes. That’s what we wanted to bring to this track; a familiar, sentimental story of a love that could not be, but a love that is triumphant. Who knows what happens next, all that we know is that love made it through. I’m sure we could all use even a hint of that certainty in our current lives.” – Eboshi

Partner’s new EP Time Is A Car is due out October 8th. Check out the artwork and Partner’s 2022 tour dates below. 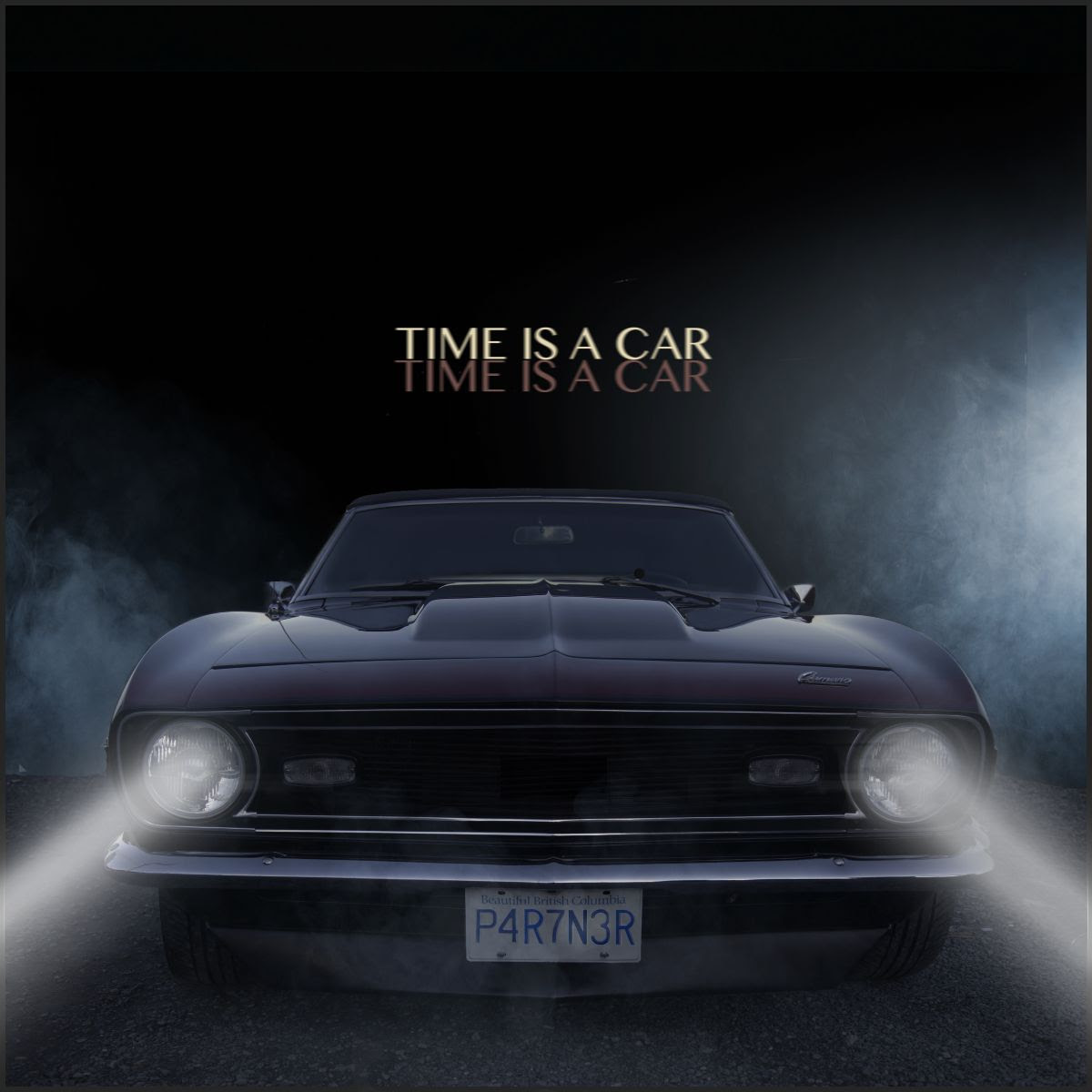