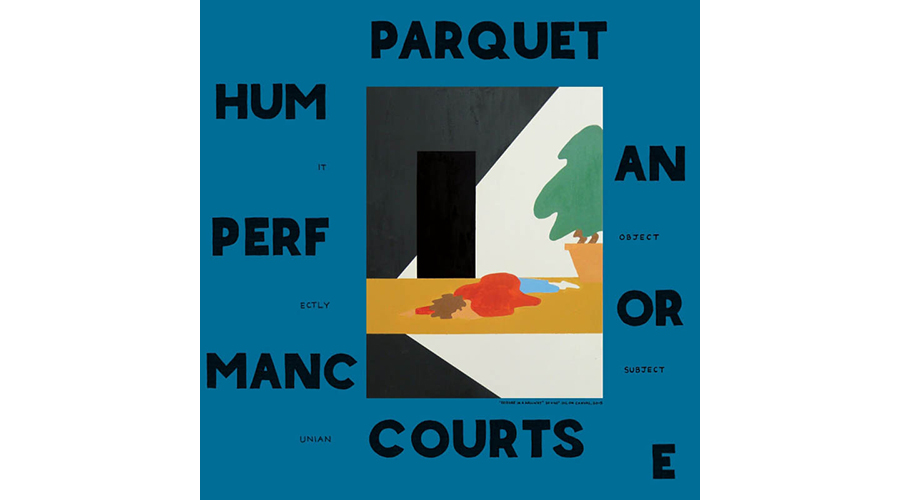 New York’s Parquet Courts have released a super catchy new track off their upcoming new album Human Performance set to drop via Rough Trade on April 8th. “Outside” isn’t exactly a new song, since they’ve performed it live before, but we’re digging hearing the mastered version, and can’t wait for the album to drop.

Give “Outside” a spin above now.