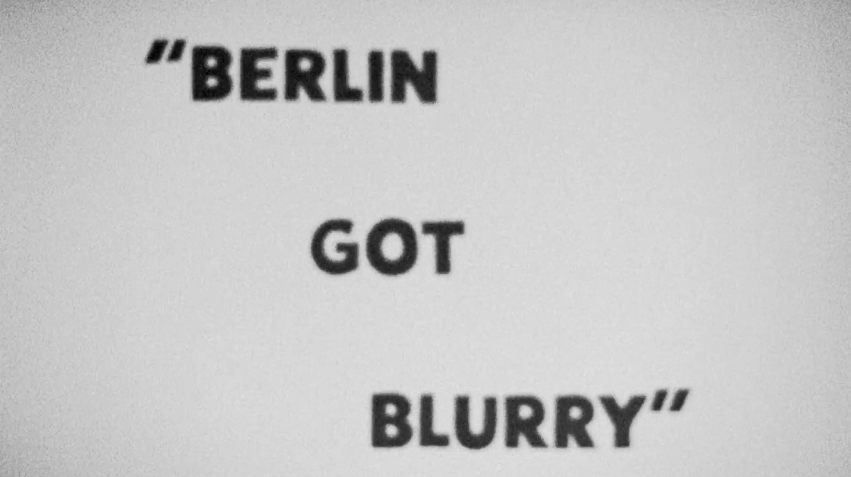 Our favourite NYC post punkers Parquet Courts have released a brand new single called “Berlin Got Blurry,” which if you’ve ever been to Berlin, is something that’s bound to happen at one point or another on your trip. The track comes from their forthcoming Rough Trade LP, Human Performance, which according to the press release is “one of existential nausea, confusion, and finding oneself in a place you don’t recognize.”