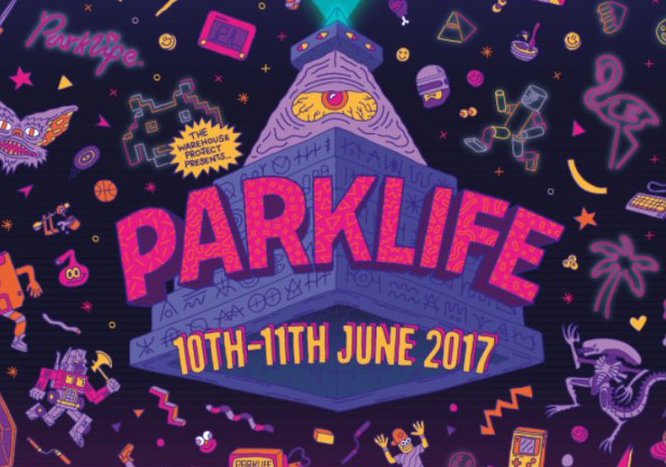 Parklife Festival is returning to Manchester this summer and the line up is on another level. The 1975, Frank Ocean, grime’s finest Boy Better Know crew (Skepta, JME, Wiley to name a few), and A Tribe Called Quest have been announced as the headliners. Icons Chaka Khan and Damian Marley are set to hit the stage that weekend, too. The festival will be hosted at Heaton Park in Manchester, England the second weekend of June.

Set your alarms: tickets go on sale tomorrow on the Parklife website February 2 at 9am GMT (that’s 5am EST). 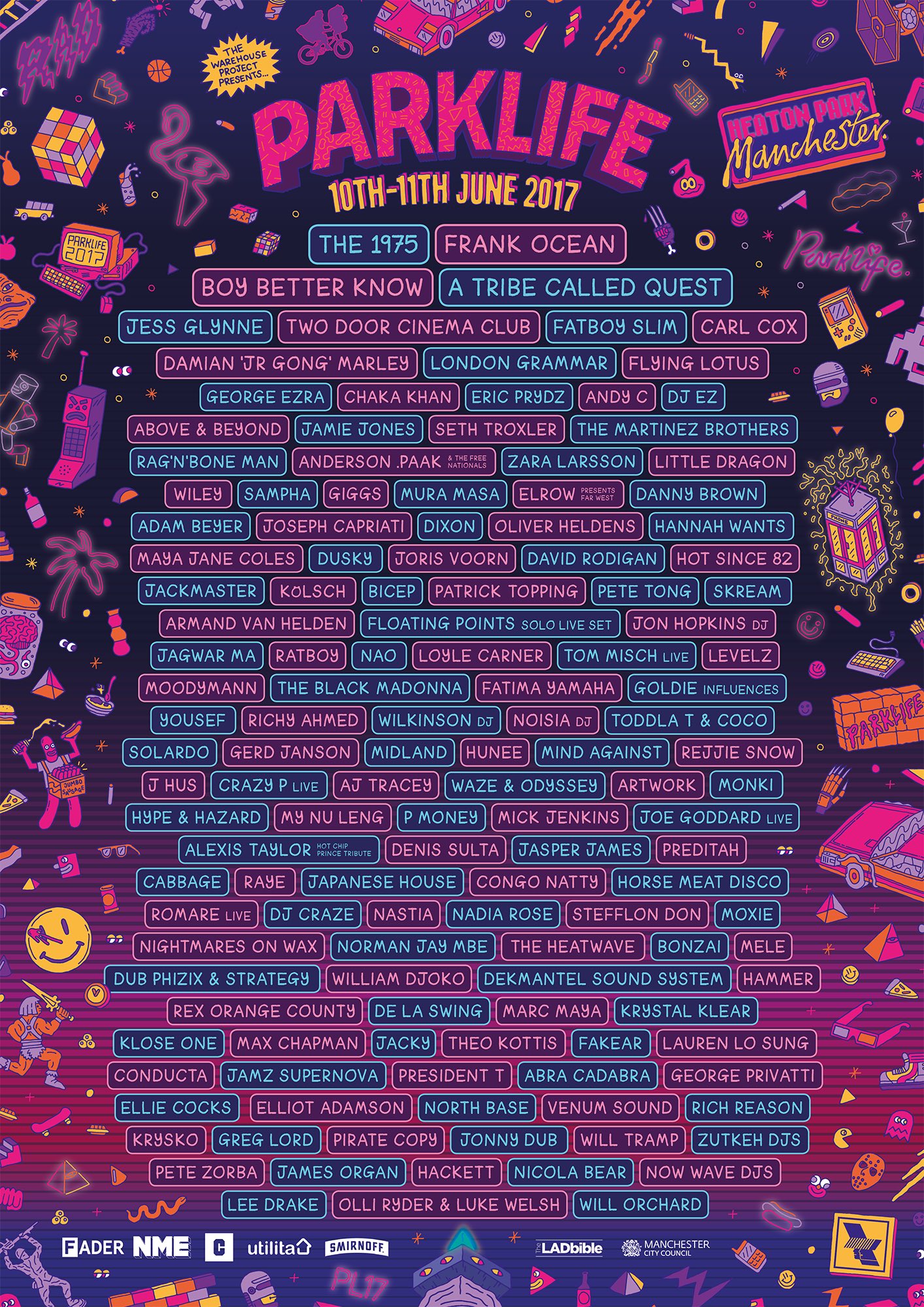