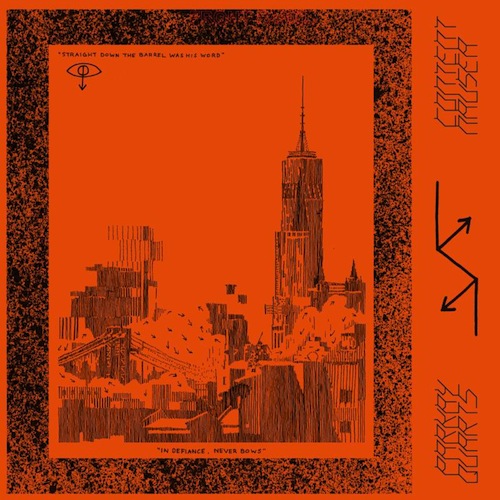 Parquet Courts threw us a little when a few members of the band announced their new album Content Nausea under the name Parkay Quarts. We thought perhaps they had changed their name, but were assured to hear this project is just their slower, more melodic alter-ego.

The project features lead singer Andrew Savage and Parquet Courts other frontman and guitarist Austin Brown and along with the album announcement they’ve also announced a number of tour dates and dropped the first single “Uncast Shadow Of A Southern Myth.”